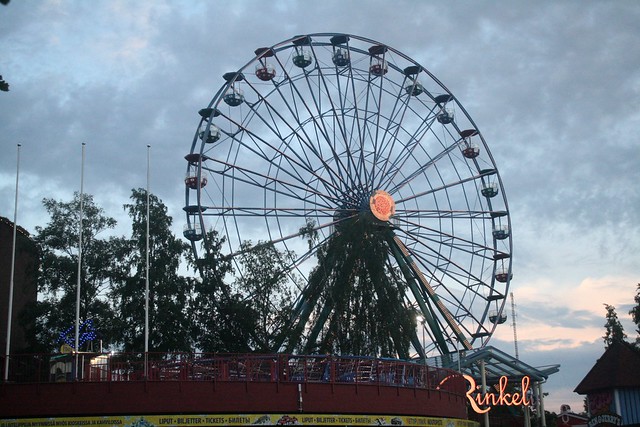 Last summer I visited Helsinki for a handful of days. A friend of mine, V, had moved back there after a couple years in Berlin, and I wanted to take a final solo trip before getting married, so it seemed like the perfect destination.

On one of the final nights there, we bought some beer, ice cream, and snacks and made our way to Alppipuisto, a big green park in the city. There we hung out with a couple friends until we all decided on a whim that we wanted to visit Linnanmäki (Castle Hill), the neighboring amusement park. Built in 1950, the park has 40ish rides/attractions, including the Panoraama observation tower, which was the draw for us. So we packed up our snacks and began the short trek up the hill.

Unlike other amusement parks where you have to pay an entrance fee, Linnanmäki is free. Once you’re inside, you’re bombarded with food and drinks and rides that all cost, but it’s a nice option for someone who wants to take their kids there or accompany friends and family but not spend a lot (or any) money. There wasn’t a lot of time left before closing, so we quickly made our way to the tower, which was not super busy. Afterward, someone suggested we ride Vuoristorata, the wooden roller coaster that is the main attraction of the park. I needed no convincing, so off we went!

The ride was a blast, and I could easily have bought a wristband and spent the day riding it over and over again… but seeing as it was closing time, we instead started heading toward the exit, though not before stopping to play some games and take some photos. Oh, and the kid in the XBox photos? No idea who he belonged to, but he certainly didn’t mind being in our pictures. 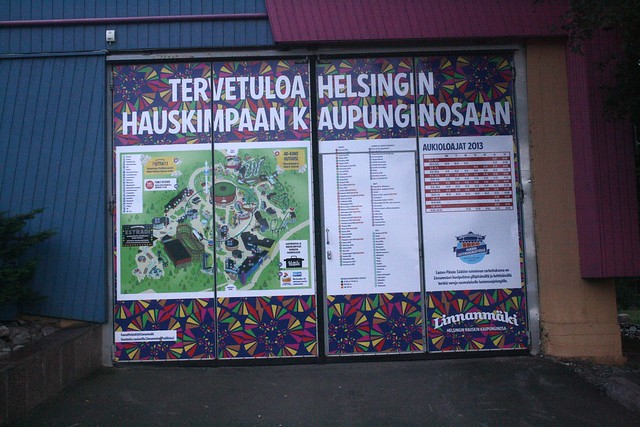 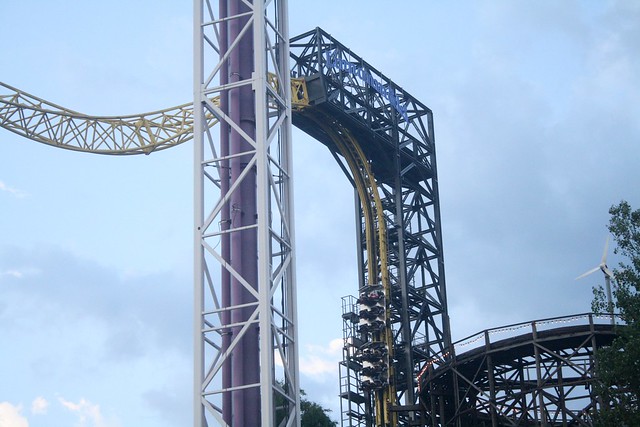 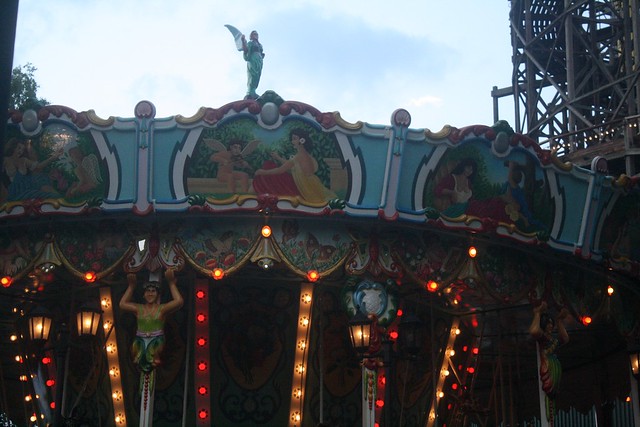 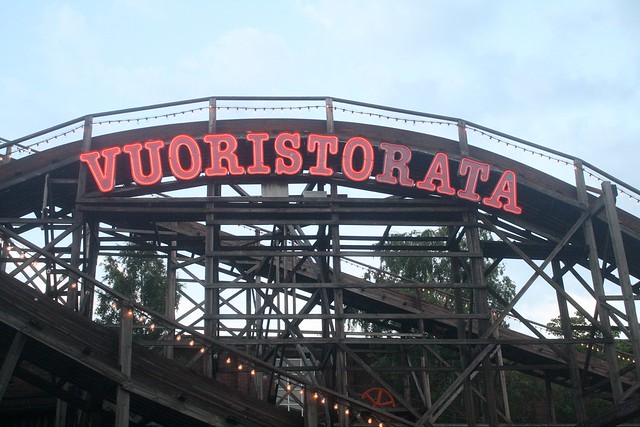 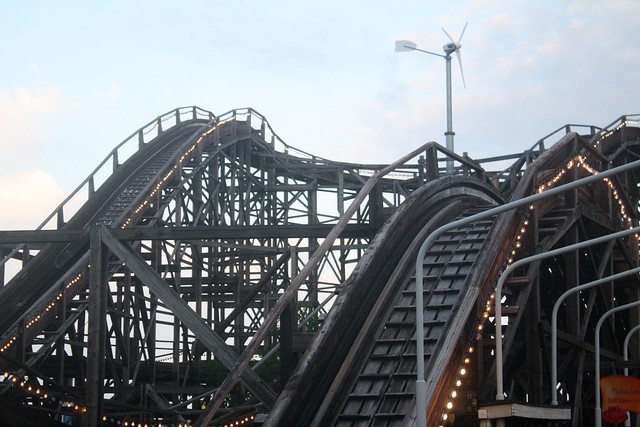 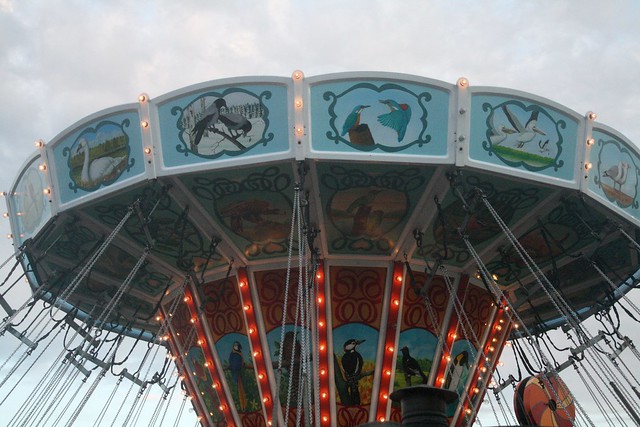 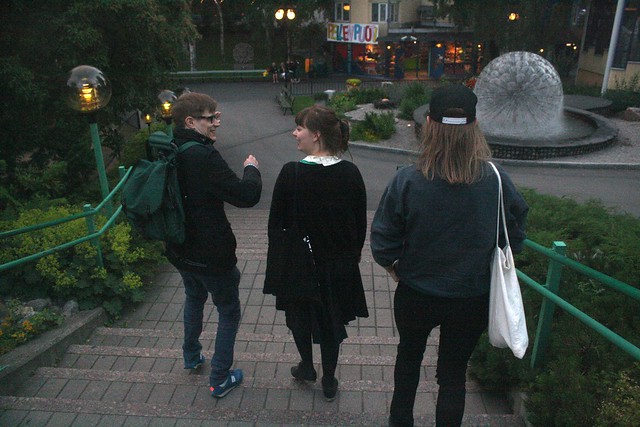 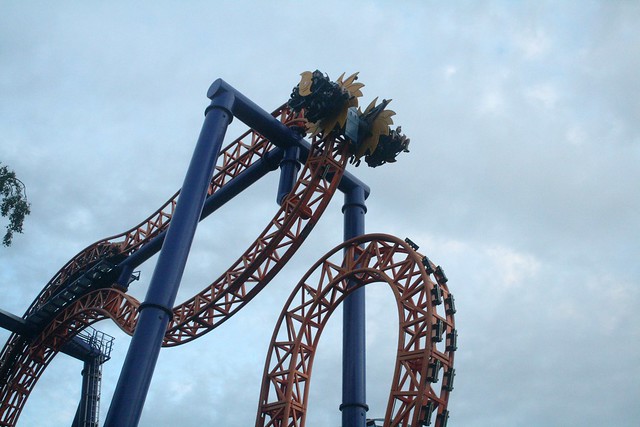 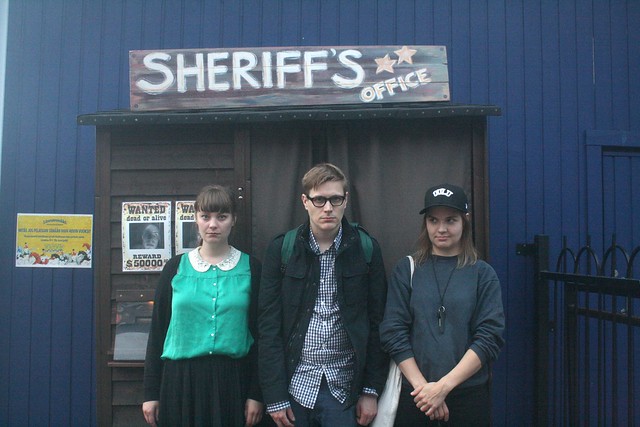 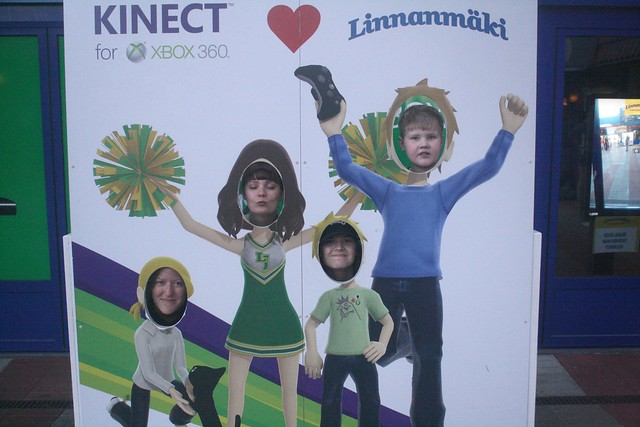 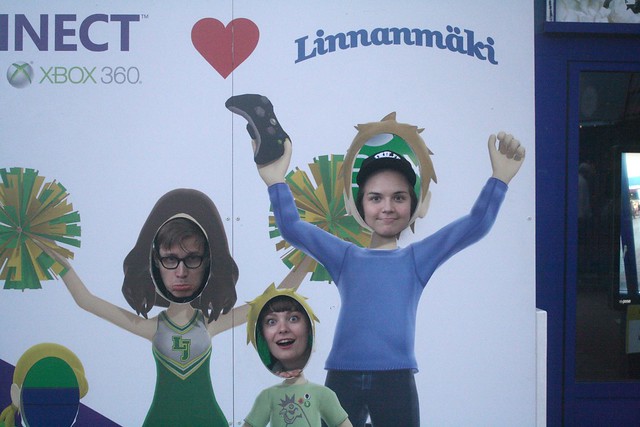 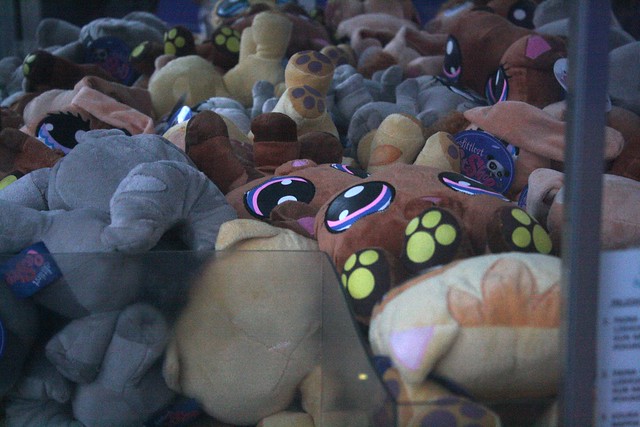 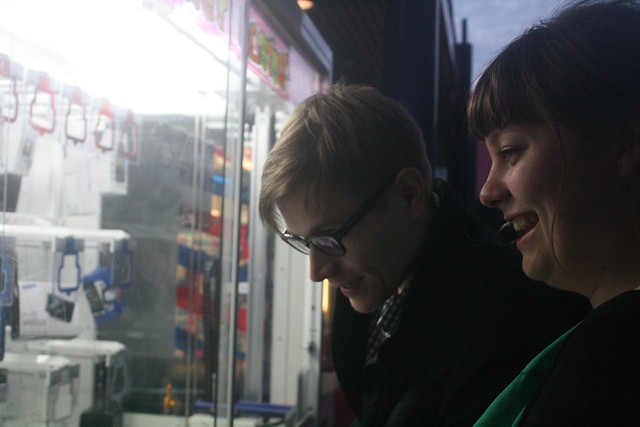 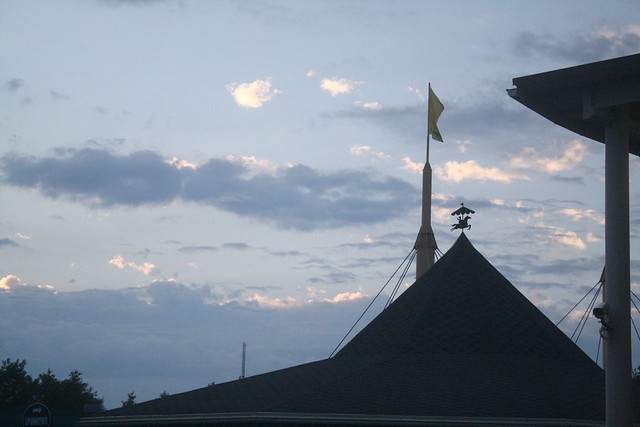