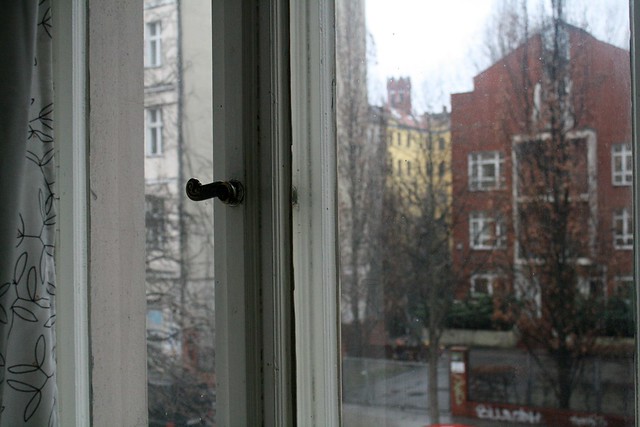 The first weekend of the year has come and gone, and it was a relatively non-eventful one, which I blame on the holidays; it’s really difficult to work yourself out of that state of mind of doing nothing. Plus, the rainy weather makes it easy to not leave the house.

M. and I both worked on Friday, so with little desire to cook, we went to the Vietnamese hole-in-the-wall in our neighborhood where the food is fast and cheap, and doesn’t taste too bad either. After we got back home, we did our separate things, which for me meant reading. As always, I tend to juggle multiple books, but the two that I am seriously reading right now are “Beloved” by Toni Morrison and “Bringing Up Bébé” by Pamela Druckerman. 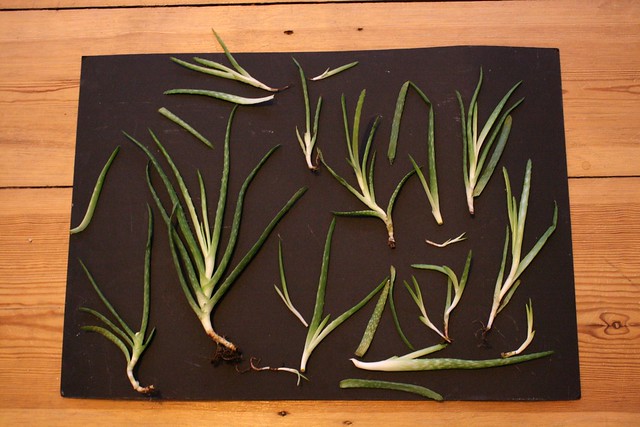 Unfortunately, I had about six hours of work over the weekend, so while I hunkered down to concentrate on that, M. headed out on Saturday to do some shopping for groceries and check out microwaves (ours died a few days ago) and dryers (one of which we are getting in the coming months). When he got home in the evening, I called it quits for the day and we made nachos for dinner. Afterward, I spent some time propagating and replanting our aloe succulents,  which was followed by a viewing of “St. Vincent.” 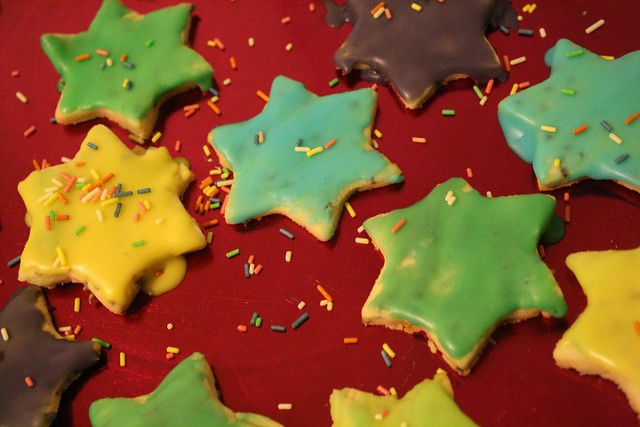 Sunday was a bit more work for me, so after our standard leisurely weekend breakfast, I camped out on the couch with my laptop and the cats to finish some transcription. Then I took a break by making sugar cookies, something I have failed to do during the holiday season but really wanted to after seeing all the awesome looking pictures people were posting. I’m still searching for the perfect vegan recipe, but the one I tried is low on sugar (if you don’t count the icing) so it’s at least a contender in the “healthy” department. 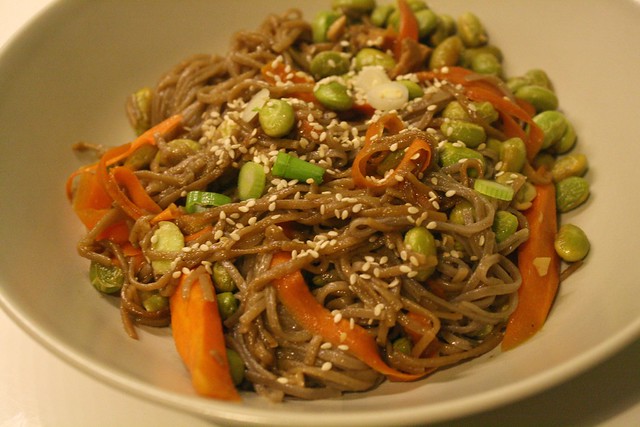 After a shower and change of clothes (I’d been wearing pajamas all day) I felt a bit more human and made our dinner. Our two-day old broccoli had already gone bad, which was a bummer, but we still made it work, and it tasted pretty good.

The rest of the evening was relatively uneventful, with me reading (and finishing one of the books) and M. playing a new computer game. This was, however, interrupted when I dropped my phone for not the first time… and the screen cracked. It’s just in the lower corner, but it’s enough to render the entire touch display useless. I am pretty bummed out, but after research I shelled out money for a new display and the appropriate fix-it tools, which should arrive in the next couple days. We’re going to attempt a DIY repair, which looks like it should work. Now on to the hard part of 48+ hours without a phone. I never realized how much I rely on it, but I really use it for everything: an alarm clock, buying my public transport tickets, weather, being available, knowing the time… I imagine it could be a good thing to be “off the grid” for a bit, but it’s also not particularly easy when I’m so used to having the world at my fingertips.