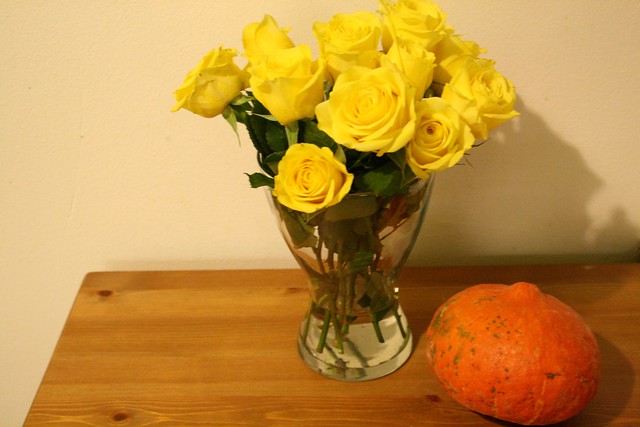 After an incredibly busy and stressful week, the weekend was particularly welcomed by me. Friday was such a miserable day, beginning with staying at home in the morning to monitor Tetris after he’d found chocolate in my bag the night before and eaten some (he ended up being OK), then general feelings of disappointment in myself for being careless, followed by my tram breaking down, which led to me getting caught in a thunderstorm, which thoroughly soaked my socks and shoes. Whew! But I made it in to work, and after a short but productive afternoon, headed out for dinner. 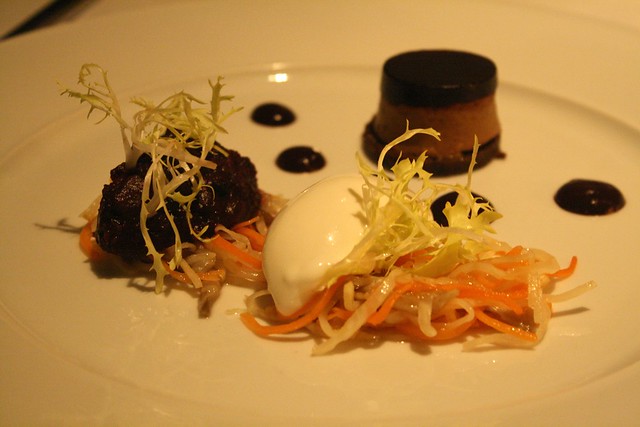 On our first anniversary, M. and I went to Cookies Cream, a really amazing veg restaurant here in Berlin, and it’s sort of become tradition since. January 7 is our anniversary (the anniversary of becoming exclusive, not our wedding anniversary), so we planned it for Friday evening, which was perfect. The food was fantastic (as usual), and we had a good time talking about the status of our relationship and the things we’re looking forward to in the future.

Once we got home, we simply relaxed, and I finished my third book of the year, “The Giver.” Then we went to bed and slept about 12 hours, which was much needed.

After a late breakfast, M. and I got down to the task of repairing my phone. One of the best and worst things about the Nexus 4 is that it’s made of glass. Even so, I’ve dropped it dozens of times and nothing has happened… until I dropped it on the tile floor last Sunday and cracked a small corner. No big deal, right?! Well, it turns out that it completely broke the touch screen, which meant replacing the screen, paying someone to replace it, or buying a new phone. We went for the first option, at a cost of about €90 (the least expensive by far, but the most work). But we were able to fix it, and after nearly a week without a phone, I have mine back. Whew. I celebrated by promptly going on to beat Two Dots. Now what? 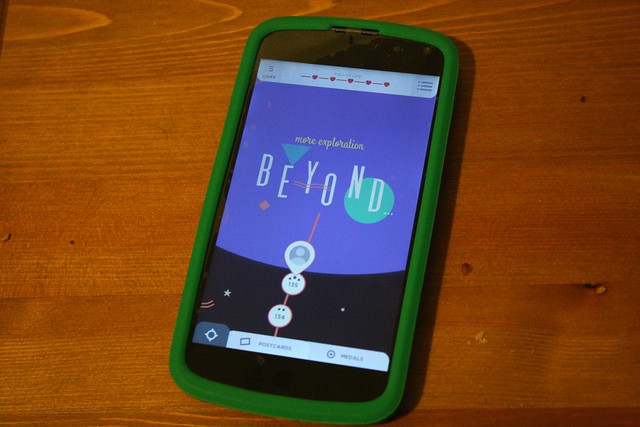 We went out after to do our Saturday shopping, which we interrupted partially through to get some tasty Sudanese food at Nil, one of our favorite spots. Then, after waiting out a storm and finishing our shopping, we headed back home, where we received a care package from some friends, and also got our new microwave (the old one bit the dust a few weeks ago). 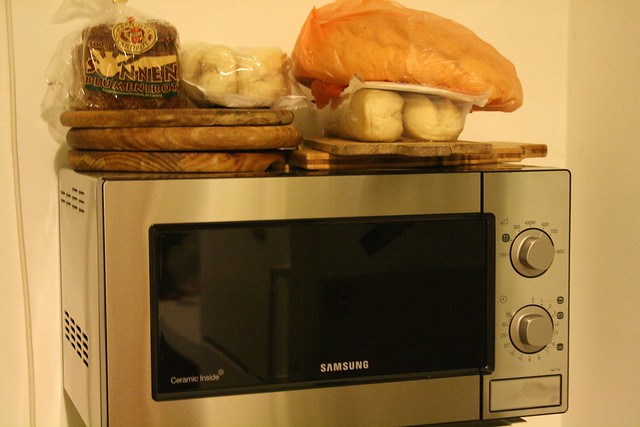 Sunday was full of me taking care of a lot of work for different clients, followed by a period of de-stressing in the kitchen. Little-known fact: I bake or cook when I am overwhelmed by my to-do list. Maybe it makes me feel like I have control of things, or maybe it’s just my way of doing something start to finish when so many of my other projects are long-term things that don’t always provide immediate satisfaction. 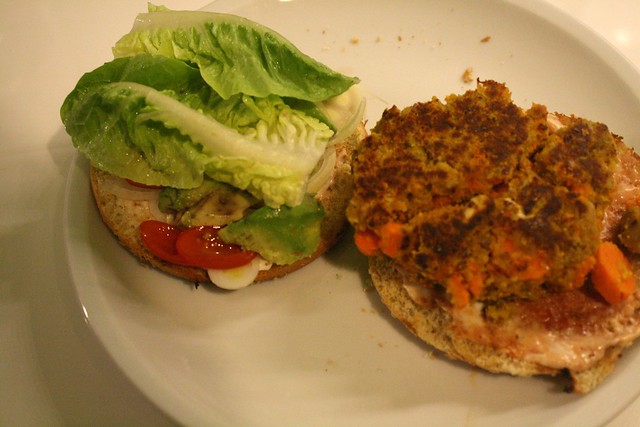 Either way, I ended up with onion and turnip soup, vegan tuna salad, and some Danish pastry dough that’s chilling in the fridge. For dinner I made walnut carrot burgers, and I’ve also got a couple other easy-to-make recipes planned for the coming days. And now I feel a bit more prepared to tackle this coming week.