Where I Came From and Why I Left 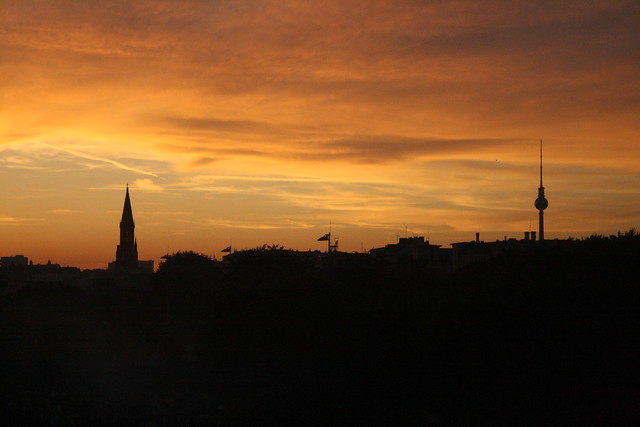 Whenever I meet a new person, one who knows nothing about me, there are the usual questions such as “What do you do?” and “How did you learn German?” and “How long have you lived here?” But then comes the “Where are you from?” question, and once I answer with “California,” then it’s inevitably followed up with “But WHY did you move to GERMANY?”

And I admit it: though California isn’t exactly like in the movies (it’s not all surf, sand, and sun), it’s still an amazing place to live in and to be from. One of the things I love the most about my home state is how diverse it is. Because it’s so large, it has a little bit of everything: the oceans, the mountains, the desert, the valley… 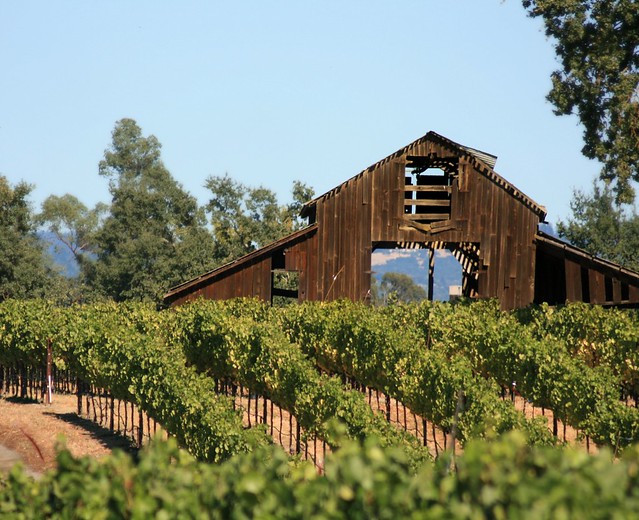 Where I come from is a city called Santa Rosa. Located about an hour north of San Francisco, smack in the middle of the wine country, it’s the fifth largest city in the Bay Area, but with a population of less than 200,000, it’s still relatively small. The location is ideal and idyllic, being that it’s close to the coast, close to the wineries, and close to the mountains and redwood trees. It’s also famous for being home to people like Charles Schulz, Deep Throat, Natalie Wood, Guy Fieri, Levi Leipheimer, Luther Burbank, and many others.

I wasn’t born in Santa Rosa, so describing it as my hometown is a bit loose, as I moved there when I was 14. But I feel connected to the city in a way that I never was to my birthplace, because it’s where I grew into myself and developed as a person. The environment helped to shape who I am and how I look at the world, and it also provided me with a handful of lifelong friendships.

So why did I come to Germany? Well, it was for love, but not the kind of love that you think. I fell in love with a city. 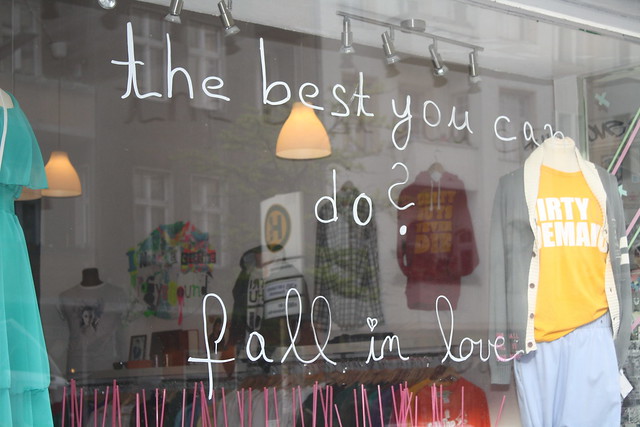 I often tell people that my ending up in Berlin was a matter of the right place at the right time. Halfway into 2008, my life fell apart. And part of the process of picking up the pieces involved a trip to Germany in 2009, which ended up being a trip that would change my life (though, as is the case with a lot of turning points in life, I didn’t know it at the time). Thinking back, I could have ended up anywhere, but Berlin just happened to be the place I wanted to be at the time when I most needed to be not in California. 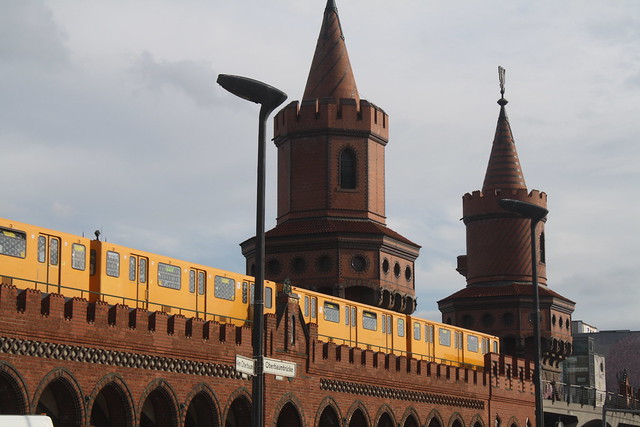 When I meet other people who have moved to Berlin like I have, or people who love the city as much as I do, there’s no need to explain why I’m here. We all kind of get it—though the circumstances are different, the reasons are often similar. Which places the emphasis on why I left. 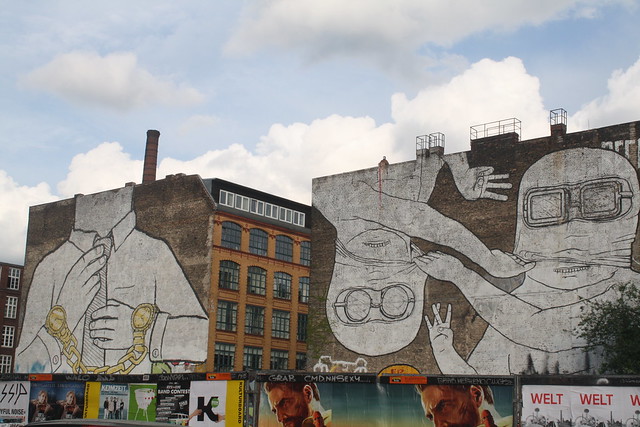 So, it’s not a neat, packaged answer as to how I ended up where I am, and the route from Point A to Point B was extremely messy and long. But even so, I am grateful that my path led me here.