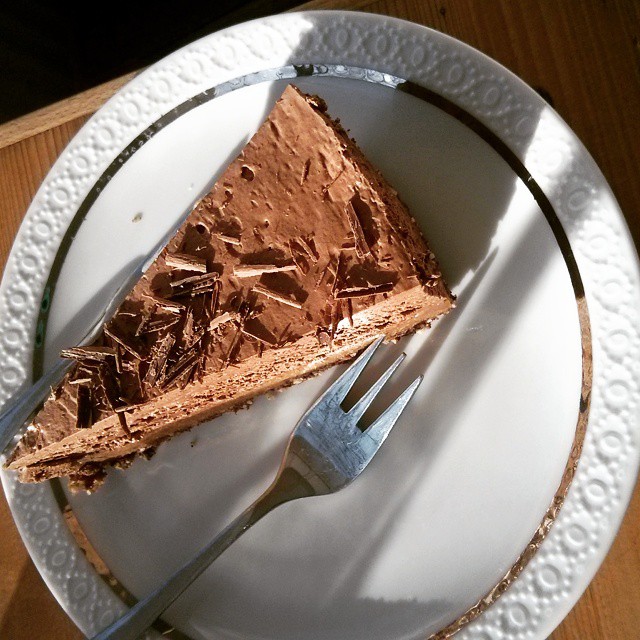 This past weekend was a long one, but you won’t hear me complaining, as this Friday through Monday stretch of holiday was ultra relaxing—the kind of weekend filled with a fair amount of getting things done but also a nice balance of indulging. After sleeping in on Friday, we got a start to our day with an afternoon meeting with Patrick and his wife, another couple expecting their first child, though much sooner than us (they ended up having her the following day). As they’re also vegan, we met at Vux, which is always a good choice, and I enjoyed both the cinnamon-y cupcake I had and the above chocolate salted peanut butter cake that I split. After a few hours of cake and conversation, we parted ways, and M. and I ended up getting Sfizy Veg for dinner. No complaints there, as it has been awhile. 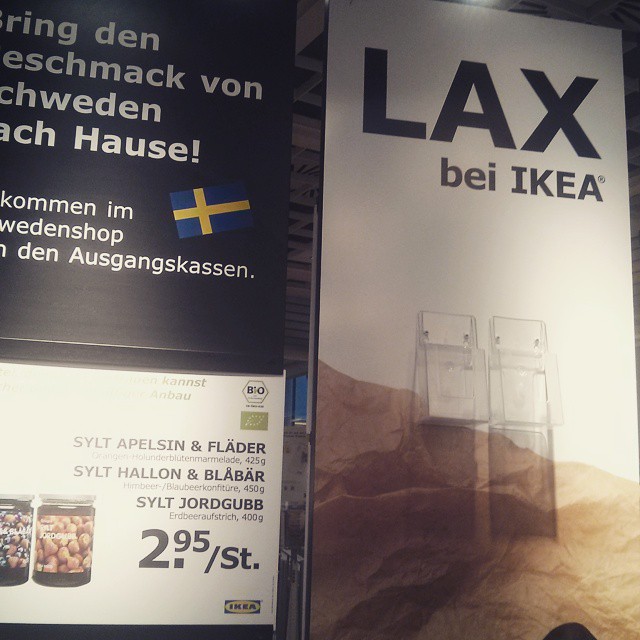 Saturday began with no plans, but seeing as it was the only day when shops weren’t closed, we made our way to Tempelhof to get some stuff done. First up was Bauhaus, where we got new shelving for our storage space, along with some soil, seeds, and pots. Next was BabyOne, where we spent a fair amount of time checking out strollers and learning all about them. Finally, in the evening, we headed across the parking lot to IKEA, which was perfect timing on our end, as all the families and kids were pretty much gone. We stopped upstairs for a snack before braving the store, and we ended up leaving with only one item we didn’t plan on buying: a new whisk (the story of how I broke the old one is embarrassing and silly). In addition, we got new dark curtains, to go over the current white ones, which will hopefully help us sleep better (what with summer on its way) and also help to create a restful space for the little one. 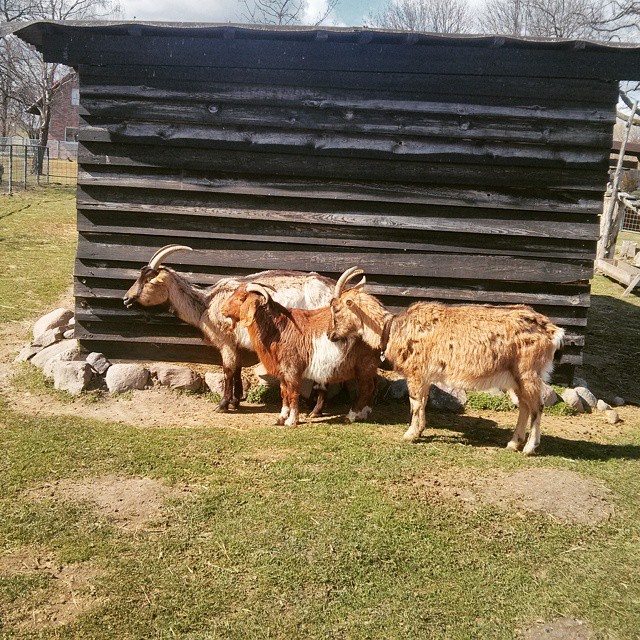 On the morning of Easter, we got up early (for weekend standards) and hit the road with M.’s mother and her husband. We drove about 90 minutes east to a little village in Brandenburg known as Mallnow. It’s not particularly remarkable, but it is known for its nature area that is home to the Adonisröschen, a type of flower that is short-lived and not very widespread. We brought snacks with us and walked the nature trail to see these flowers and other things growing in the area. We also wandered around the little Tierheimgarten, a petting zoo of sorts with goats, cows, sheep, donkeys, horses, rabbits, guinea pigs, and lots of birds. My favorite was the goats, who are always so ridiculous sounding and hungry. These three taking a nap in the sun were some of my favorites. Later on we joined them by sitting down on nearby benches to eat the lunch we’d packed and enjoy the warm sun. We made good time back home, and had a laid back evening of eating tomato soup and watching “Ghostbusters,” which I had (can you believe it?!) never seen before. 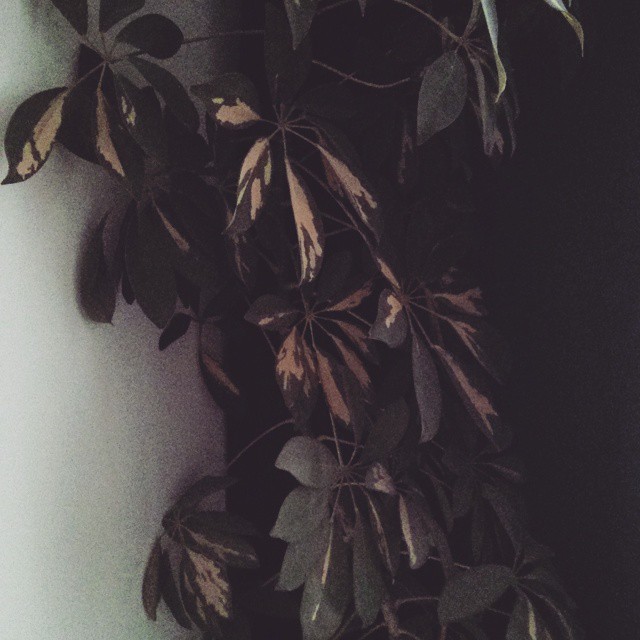 Just as Friday felt like a Saturday, today felt like a Sunday, and though I planned to do some work, I ended up doing none (which I don’t feel all that bad about, as it was needed). Instead, we set about hanging up the curtains in the living room (we’re saving the bedroom for next weekend), which was a task all its own. When I wasn’t helping out and assisting with power tools etc., I ended up repotting some succulents that were a bit out of control, as well as planting seeds for chives and cherry tomatoes, which we both hope turn out good this year. Additionally, after inspecting the banana plants, I realized that they need to be repotted again (we started with one a few years ago and now there are four). So later this week I will get another pot and some potting soil and begin the process of separating the two in the same pot into their own spaces, as well as repotting our tree (picture above) which is getting too big for its space. Right now I feel a bit overwhelmed by all the plants all over the place (propagating succulents is serious work), but there really is no such thing as too much green. Anyway, after finishing in the living room and cleaning up nicely, the people buying our mattress came over to get it, which was nice because it was in our storage space for the past couple months, and all the stuff that normally went in there (bulk cat food and litter, vacuum cleaner, potting supplies, extra plastic and paper bags) were overflowing into corners in our flat. So M. put together the new shelving and we were able to move all that stuff back in, plus have much more room for other things. It’s exciting to get our living space back, not to mention it was driving me crazy having clutter. To celebrate getting so much done, we had some vegan burgers, and then I finished “The Interestings” while M. did some stuff on his own. Next up we’re planning on watching “Paddington” before heading to bed in anticipation of the work week.