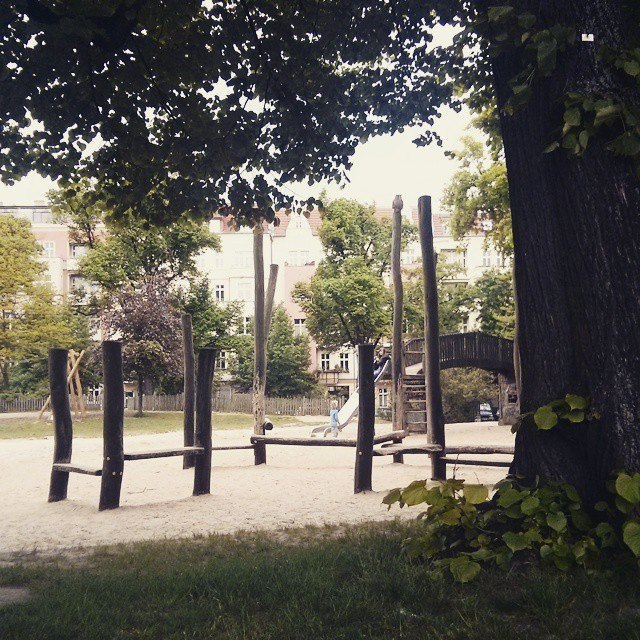 This past week we had yet another mid-week holiday; Thursday was Christi Himmelfahrt, or Ascension Day, though it’s mostly celebrated in Germany as Father’s Day. In short, everyone gets the day off work and groups of men go outside and drink a lot, using it as an excuse to get messy and drunk. A silly tradition if you ask me. We celebrated by visiting our nephew, who had turned nine this past week, and eating Kaffee und Kuchen with some of the family. Then we walked to a nearby park (everyone else seemed to have the same idea) so the boys could play Fußball. 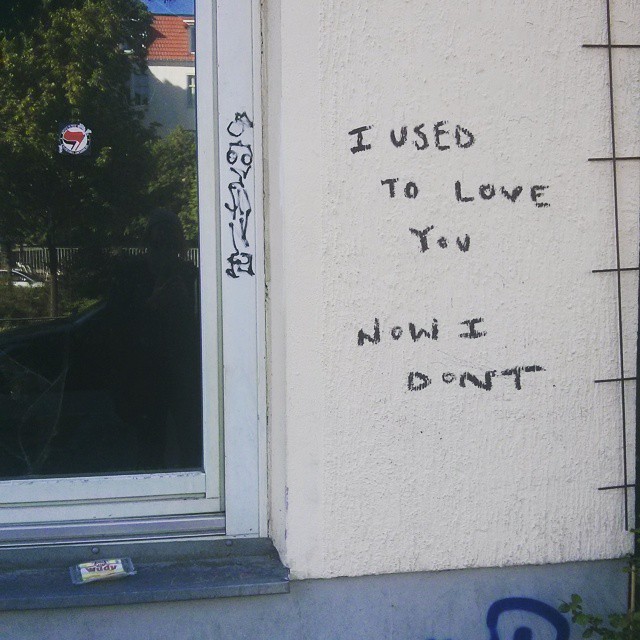 The next day was a work day, though I still consider it part of my weekend since I only worked for a few hours (which is normal for me these days, considering I am nine months pregnant). After a couple meetings, I headed out to enjoy the weather, walking from Prenzlauer Berg down to Mitte, and stopping off at Impala Coffee along the way for a bagel. Once at Alexanderplatz, I did some browsing at stores until it was time to meet M. at nearby Dolores. We had burritos, caught one another up on our days, and then made our way home, with a quick detour along the way to get socks for the kid, and later, ice cream at Tanne B. 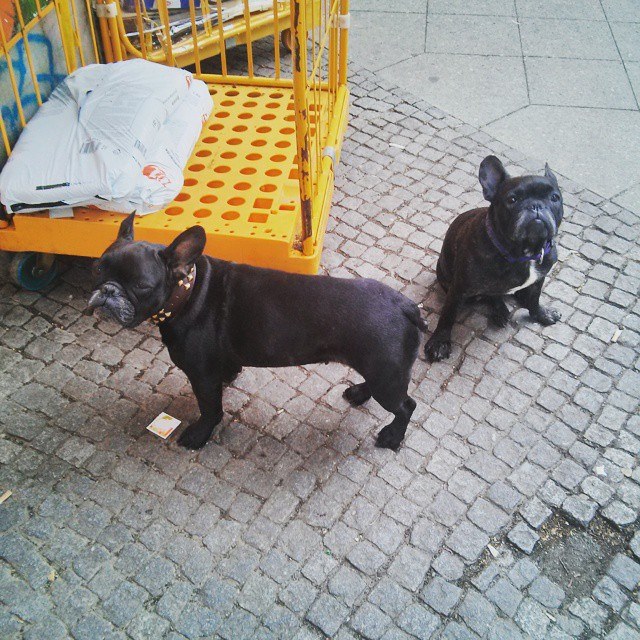 The main goal of Saturday was to do some shopping for the baby and look at strollers again (which we had done once before). We ended up going to two stores, and though we didn’t really walk all that much, we still ended up exhausted, with tired feet. In case you’ve never done stroller shopping before, it takes a lot out of you. The positive to this is that we have pretty much decided the stroller we want to get. The negative is that, dang, strollers are expensive! But they’re also a good investment, especially if there will be additional kids in the future. Finally, once we finished with the baby shopping, we did our food shopping, and happened to see the two cuties pictured above at the corner store by our flat. 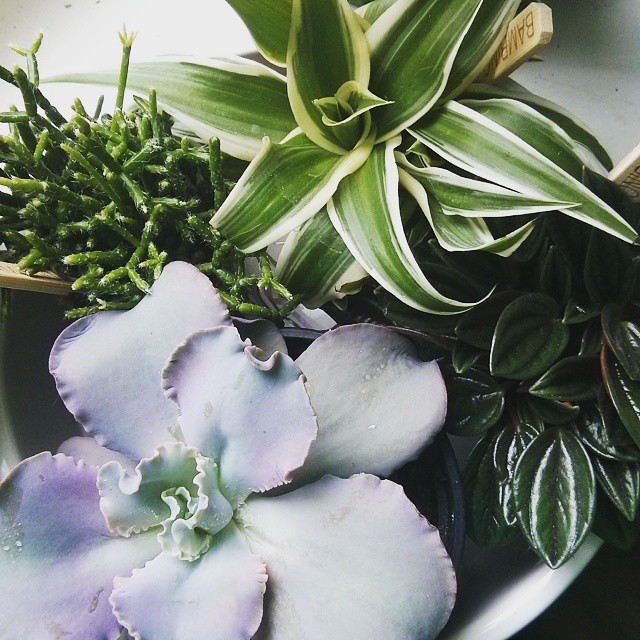 On Sunday, we considered going out and about, but the weather was on and off with the rain, and it was windy and cold, so we opted to stay indoors and have a relaxing day. No regrets there. I ended up harvesting the rest of our basil from the plant that will not die, and planting spinach and peas for the first time (which will be interesting, since we don’t have a balcony, and they grow kind of high). I tended to our other plants as well, including the out-of-control tomatoes, the succulents that are being propagated, the chives that are finally growing, and a couple of pots of flowers that are sprouting. Later on, I made a significant dent in “All the Light We Cannot See,” which I am currently reading and loving (a welcome feeling, after being so “eh” about the past few books I’ve started), caught up on Grey’s Anatomy, and did miscellaneous things like editing photos. It was also the first official day of my maternity leave, so I sort of feel like I am entitled to be lazy…