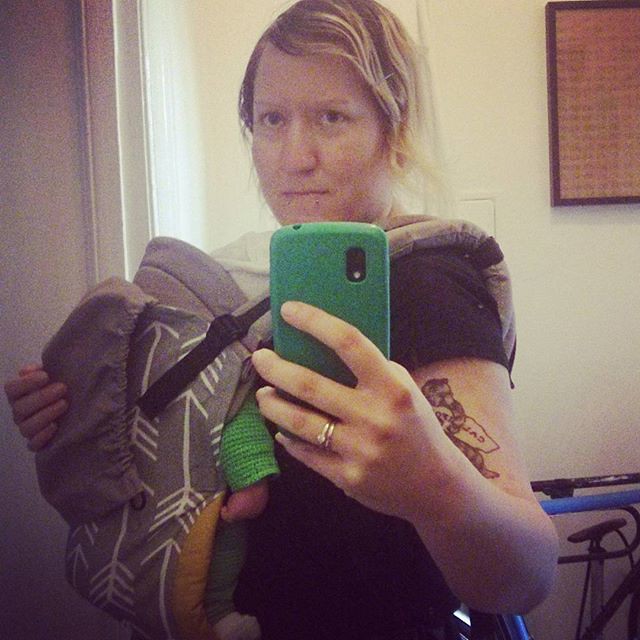 In contrast to last weekend’s scorching weather, this weekend was a welcome respite. So instead of staying in, we tried to make the most of it in some way each day. Friday we took Björn out and met up with T. and C. at Katie’s Blue Cat, where we hung out a few hours. Then we went to the market in an attempt to hunt down blueberries, but there were none to be found, so we went home, defeated. Also, I took a selfie in our Tula, because #babywearing. Later that evening, M. took over parenting while I spent a couple hours making lentil soup and this salad from The First Mess. I put on some Owen, and it was really nice to spend some time doing something I love (cooking). 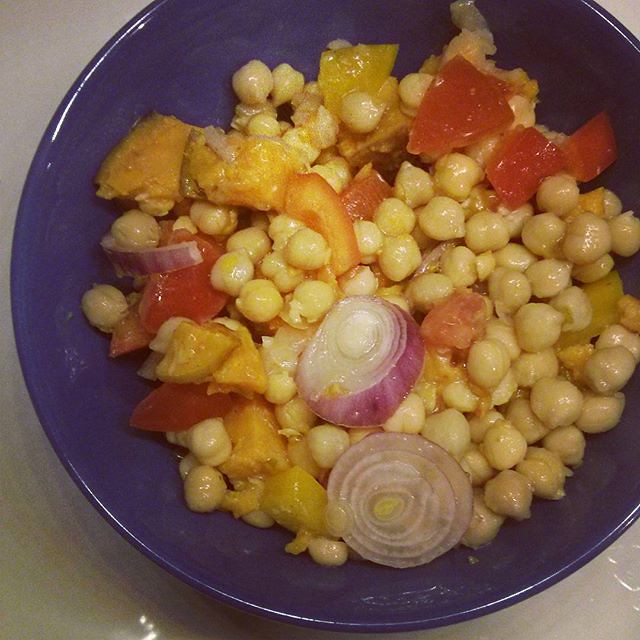 On Saturday, P. and K. (henceforth known as the Australian and the Philosopher) invited us to Thai Park (which I’ll talk about in the coming weeks) for a picnic with their little one (who is 14 weeks old). We spent a leisurely afternoon snacking on delicious food and enjoying the weather and conversation. After a few hours, we headed back home, and I ended up taking a two-hour nap with Björn in the early evening, which was super nice. That still didn’t stop me from sleeping in on Sunday though… and that afternoon, my pal L. from graduate school came over; she’s studying Yiddish in Poland this summer and was in Berlin for the weekend, so we went out for Sudanese food and she got to meet our little one. Then, we delivered her to Ostbahnhof to catch her train, and I spent the evening reading and journaling. Now it’s Monday, my four-year anniversary of moving to Berlin! And tomorrow my parents arrive for a two-week visit!