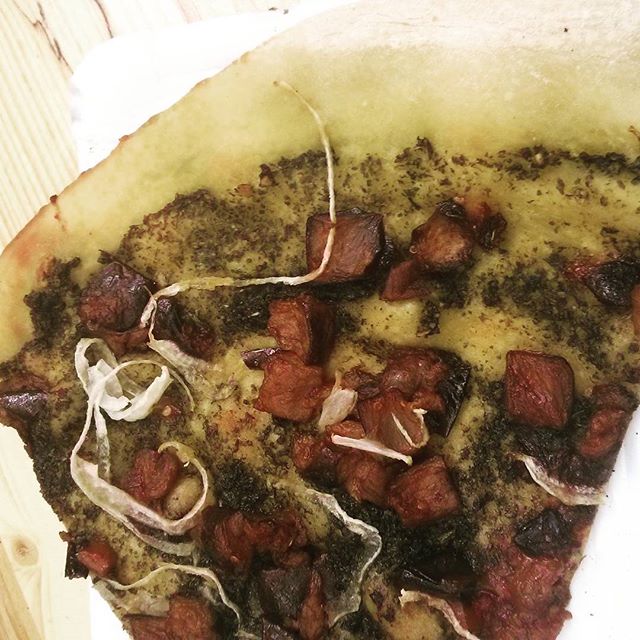 My parents have been in town for a week, so in contrast to weekend’s past, when things were slow and uneventful, things have been, well, the exact opposite. Granted, with a baby everything is a bit slower going, but we’ve certainly packed all of our awake hours with a lot of activities. On Friday, we met up with close family friends from California. Their son lives in Berlin so I see him every now and again, whereas my parents are now in Tennessee and none of us have seen these friends in three years… though it felt like it had been a week since we’d seen them last. We all went to eat at Piri’s, and after a super leisurely lunch and lots of time spent catching up, we got ice cream together at Tanne B. The next day we picked up my parents at the place they’re staying and walked over to Graefekiez to have Ron Telesky (pizza) with M.’s best friend, who got to meet little Björn. After a round of slices and narrowly avoiding a downpour, we stopped by the hospital to drop off thank yous and birth announcements, then went to Schumann’s for an afternoon treat (cheesecake for my dad, vegan ice cream in chocolate milk for me, and hydration for my mom and M.). After we’d rested sufficiently, we went back to our place where my mom and M. prepared a big salad for dinner. 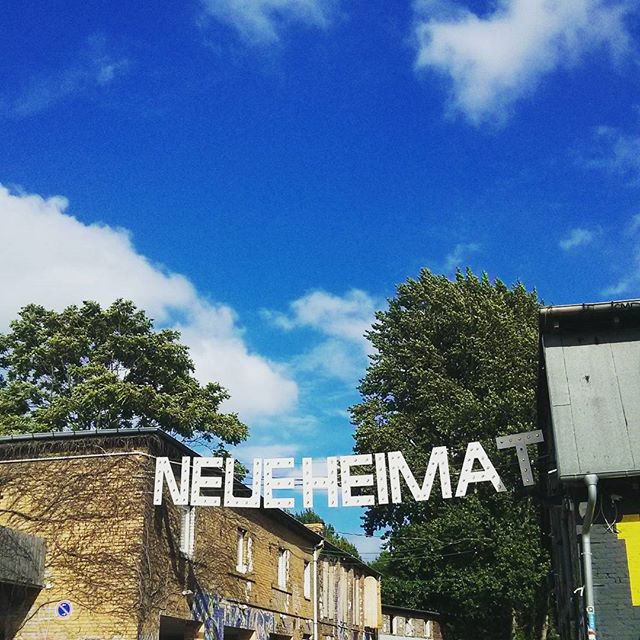 Sunday was supposed to be rain all day, so our plans to spend it outside at Britzer Garden didn’t really fit. Instead, we waited to see if it would subside in the afternoon, and luckily it did, so we headed over to Urban Spree for the Slow Travel Berlin / Abandoned Berlin book release. I also snagged a copy of the new Elsewhere while we were there, so I’ve got some great reading to look forward to. Then, since we were already on the RAW premises, we walked around so my parents could see all the art, etc. When we were done, we stopped by Bis Aufs Messer for the record store’s party, but the vegan hot dogs we were hoping to buy were already gone, so we settled for Lebanese food around the corner from our flat. Finally, in the evening, we headed to my mother-in-law’s for dinner with her and her husband, which was really really nice (both the food and the company).