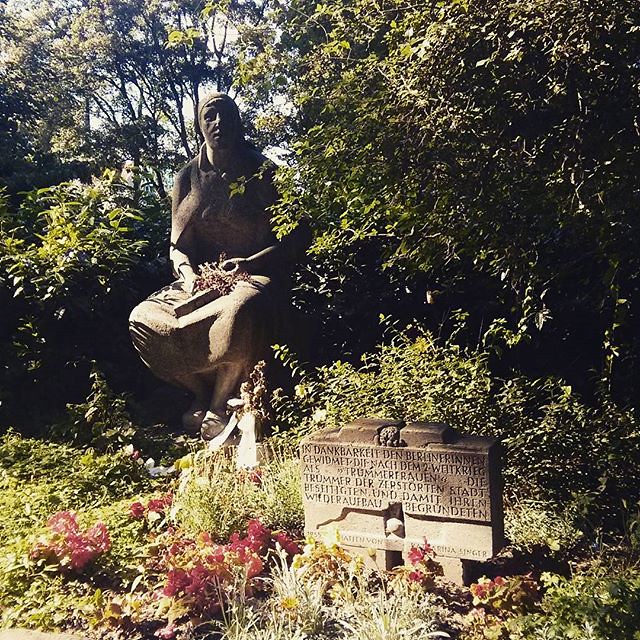 So I’ve survived my first week as a solo parent for three out of seven days, and it is so exhausting! Some days are better than others, that’s for sure, but I certainly am glad that M. has Thursdays and Fridays off for the next seven weeks. I know it will get easier as B. gets older, but right now I don’t even want to think about what it will be like when M is back to work full-time. As for the weekend, it was mostly low-key, and I didn’t even leave the house on Thursday or Friday, even though there were intentions to do so (instead it was mostly taking care of the baby and reading). But that just meant that when Saturday came around, it was super important to get some sunshine and fresh air, which is just what we did. In addition to our weekend shopping, we went to Hasenheide, a big huge park a few kilometers away, and strolled along the shady paths. That evening we had homemade tomato soup and watched the first episode of the “Wet Hot American Summer” television show. 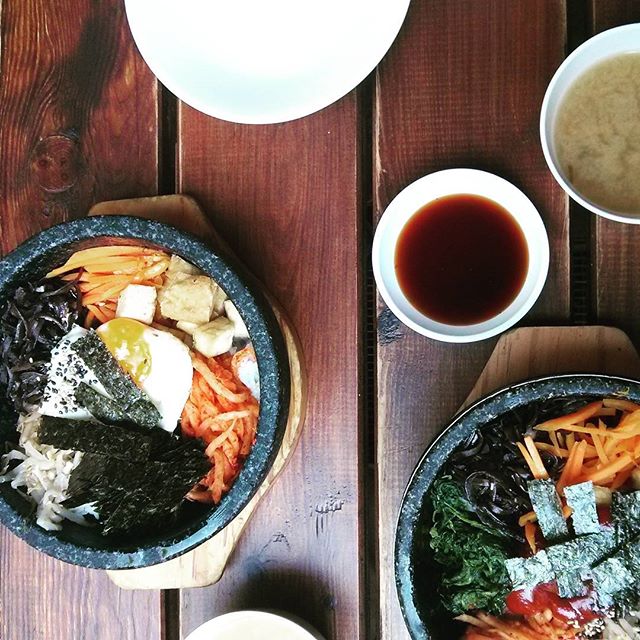 Sunday was mostly lazy, and after waking up and having breakfast, I took a nap with B. In the late afternoon, we left the house and made our way to Kimchi Princess for some bibimbap and dumplings, which were both pretty tasty (though maybe not the best Korean food in town). Then, of course, we had to get ice cream at our favorite spot, which we do at least a couple times a week. Sadly their supplier stopped making vegan cones, and they didn’t have chocolate this week, so that was kind of a bummer, but hey, ice cream still rules, even if it’s not the flavor you wanted most. 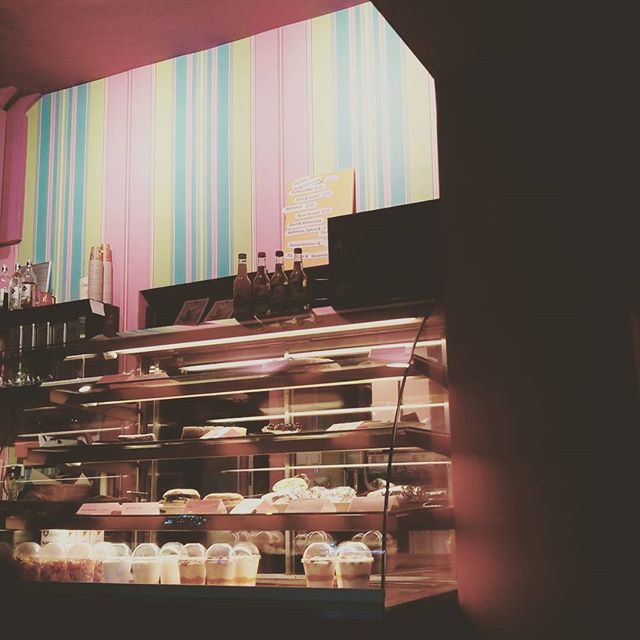 On a side note, we saw two relatively hilarious things happen when walking by the neighborhood Lidl this weekend. First, we noticed the two cuties pictured below, which was a classic #dogswaitinginberlin moment. But as M. was taking the picture, the alarm at the door of Lidl went off saying “Caution! Not an exit!” or something similar. It has been set off because someone was exiting through the entrance carrying a HUGE bag filled to the brim with Bounty candy bars (or, you know, it could have been a lot of stuff with just candy bars on top, but who knows). Either way, it was heavy! The only problem is that the individual hoping to commit the perfect crime didn’t anticipate an employee would be out front on her smoke break. So they exchanged some words, with her demanding him to stop and trying to get him, and him freaking out and dropping the bag and narrowly escaping on his bike. Meanwhile, M. and I stood there stunned, and then laughed about it the whole way home. 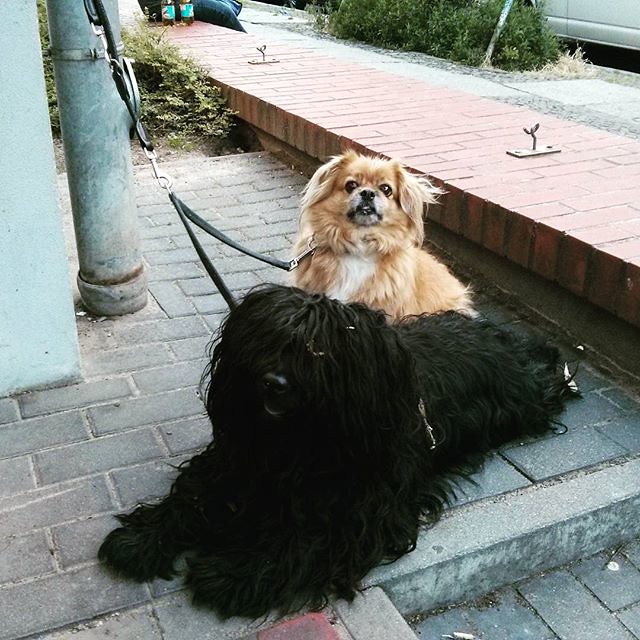