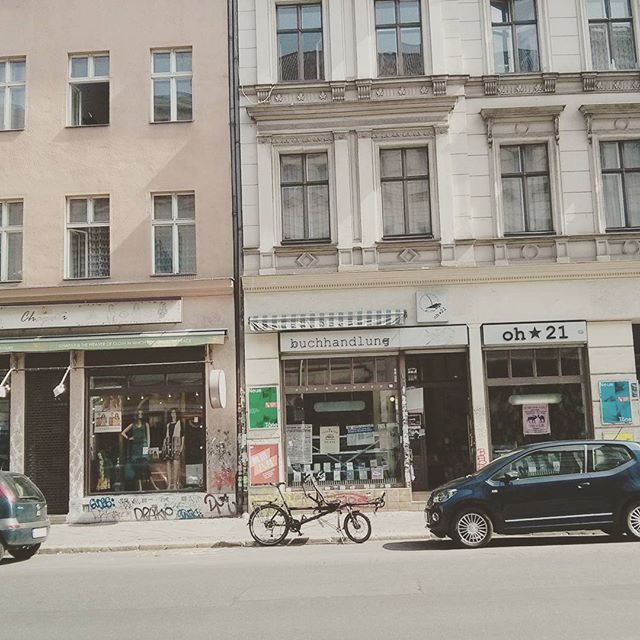 My parents left for the US today; after two weeks together, it’s time for them to head back home. It’s bittersweet, as we had fun and I’ll miss them, but I am also ready to relax a bit, since our days were mostly packed full of activities and now I can just stay at home and try to catch up on sleep. Even so, we had a good final weekend together. 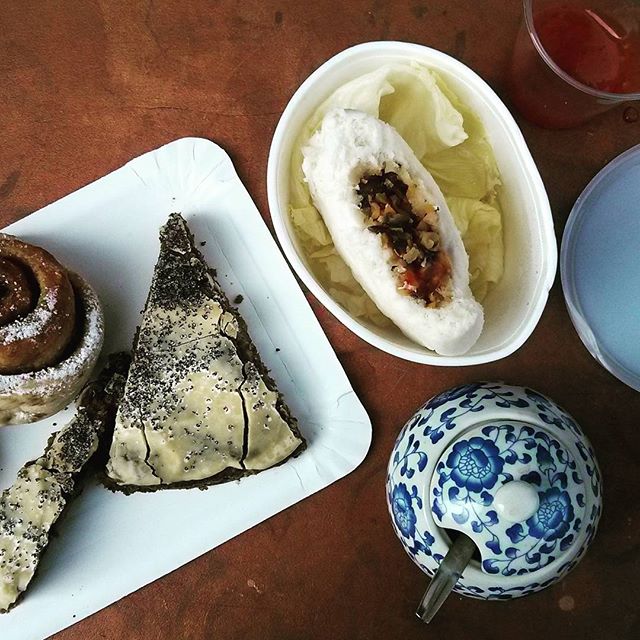 M. returned to work on Wednesday (he’s now part-time for the next two months) but he had Friday off so we could go to the U3, which is the standard doctor’s appointment for babies in the fourth or fifth week of life. Aside from it being early, it was fine. We both like the office and the doctor, and it’s close by, and Björn is doing super on all parts. So after the appointment, we headed to Charlie’s Asian Bakery for some coffee and sweets. Afterward, M. wanted to sleep, so he took a nap while I went and ran errands with my parents. When he woke up, we got our stuff together and headed off to Britzer Garten. 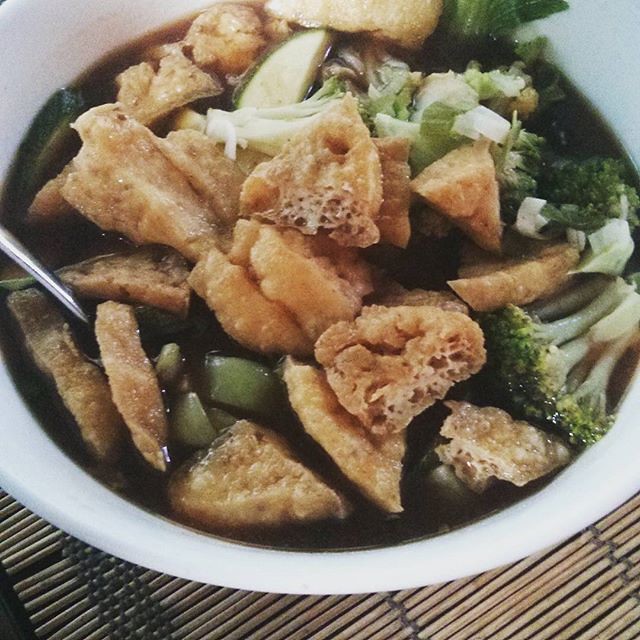 I’d not yet been to Britzer Garten, as it’s a bit of a ways away, and the route is not straightforward. Sadly we only had a couple hours there, but we all had a good time casually making our way along the paths and exploring the plants and flowers and landscaping. Then it was time to head out, as we had dinner reservations with T. at Tangs Kantine. It was a bit of a disappointment for me, as the food was relatively bland, but the company was nice, and we all hung out and talked for three hours. 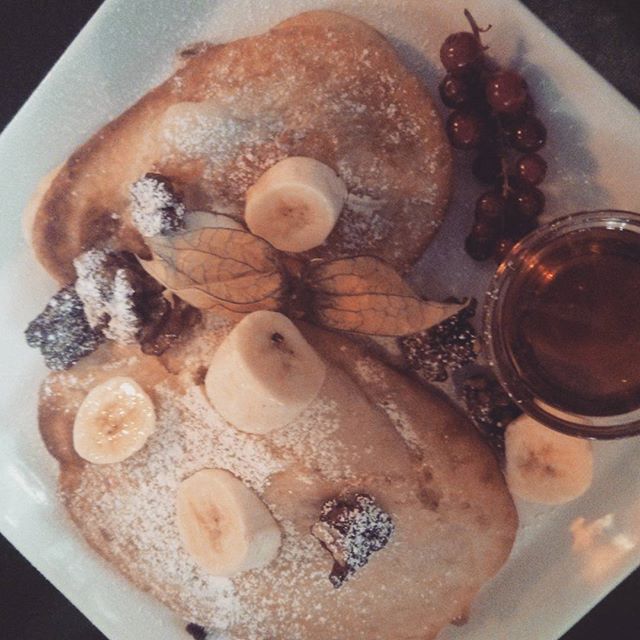 Saturday was low-key for us. It was supposed to rain, so we’d made no plans except to do household things and hang around the house. Meanwhile, my parents went to a museum with M.’s mother, and afterward, we met them for dinner at a nearby Indian restaurant. The following morning we met up at Schumanns for breakfast, where I enjoyed delicious pancakes and a cinnamon roll. Yum! 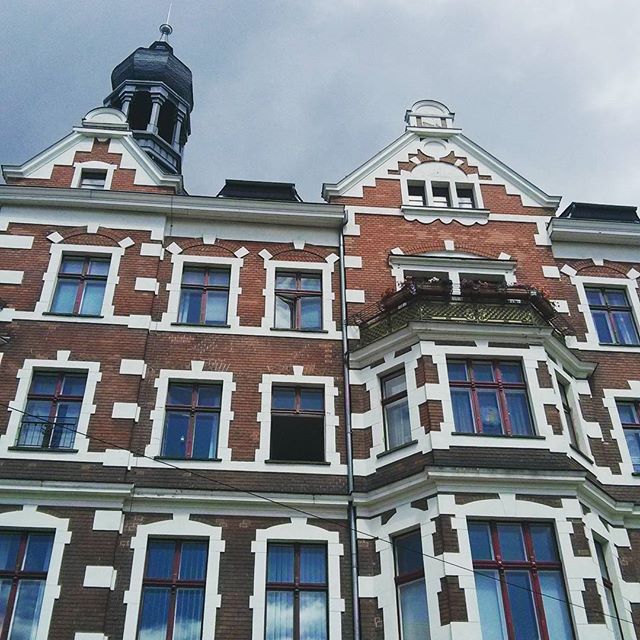 Next we headed off to Alt-Köpenik, which is a tiny and totally adorable part of the city. In fact, it’s the earliest recorded mention of a part of Berlin, from the early 1200s. Very cool! We walked the old town area, explored the nearby super quaint Fischerkietz, visited the palace grounds, and ate food in a park alongside the water near the Dahme River. The weather was also super lovely, which made it all the more enjoyable. Then that evening we went out to Chaparro, where we ate Mexican food and drank margaritas and had a fun penultimate night out.