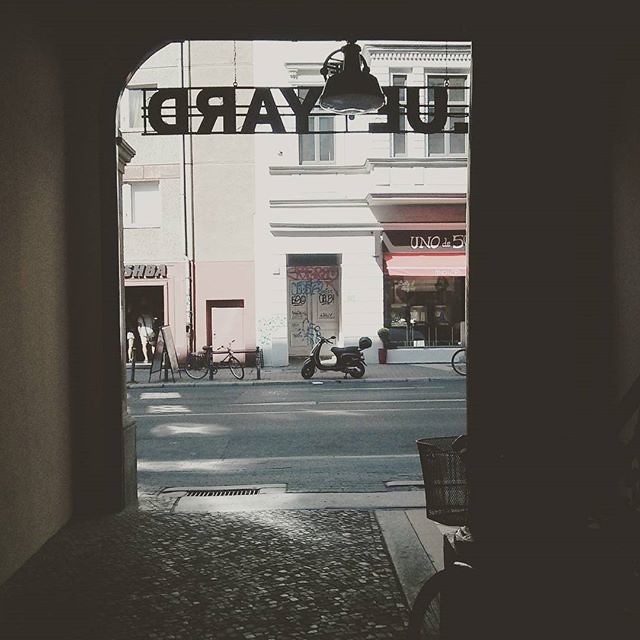 I wish I had something more interesting to report, but last weekend was seriously not very eventful — though that’s not necessarily a bad thing. Friday was the busiest of the days, in that I got out and about by way of a walk from Kreuzberg to Mitte. I did a little bit of shopping there (picked up a few articles of clothing for Björn), had coffee at Father Carpenter (tasty and well done but relatively pricey), and then headed back home. That evening we got Vietnamese food from the place around the corner and ate it at home. 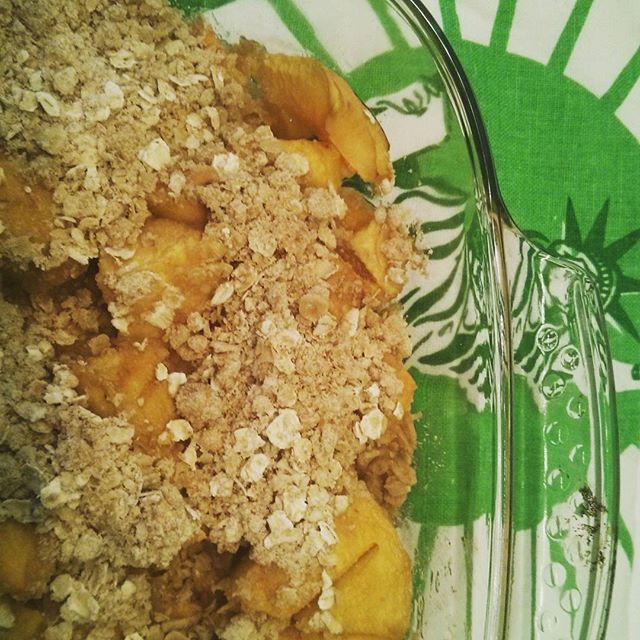 I didn’t get much of a chance to sleep in on Saturday, and as a result, we were ready to go run errands before noon, which means that the stores were nearly deserted (by Saturday standards anyway). We actually didn’t have too much to get, aside from stocking up on more cat litter and cat food, so once that was done, it was back home, where I subjected Björn to his two-month photoshoot. Hard to believe it’s already been that long, yet I can’t even imagine my life any other way. I also had some time alone in the kitchen, and I made a vegan peach crisp, which turned out just lovely. That night, once Björn was in bed, we had burritos for dinner, and I also enjoyed a delicious homemade margarita. Meanwhile, the major plus of the day is that we vacuumed and mopped the kitchen, hallway, and bathroom. Believe me, it was a long time coming. 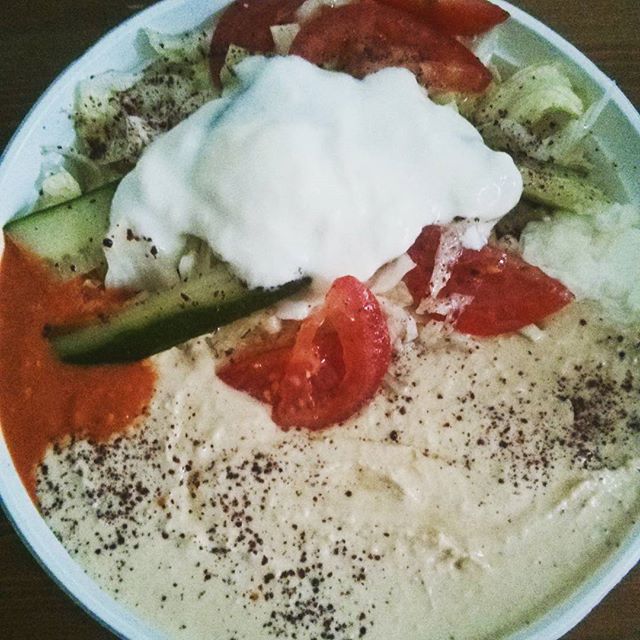 I’d hoped to go out Sunday, but somehow time slipped away. Between taking care of the little one and working on edits for the Core Data book, it just never happened. M. did leave the house a few times though, first to pick up his stuff from his former practice space (which the band vacated), and later to get us some food from the Lebanese spot around the corner. I had my usual, the hummus plate, which I enjoyed while reading more of “The Chimes.” And now it’s time to prepare for a busy week of German and American bureaucracy…