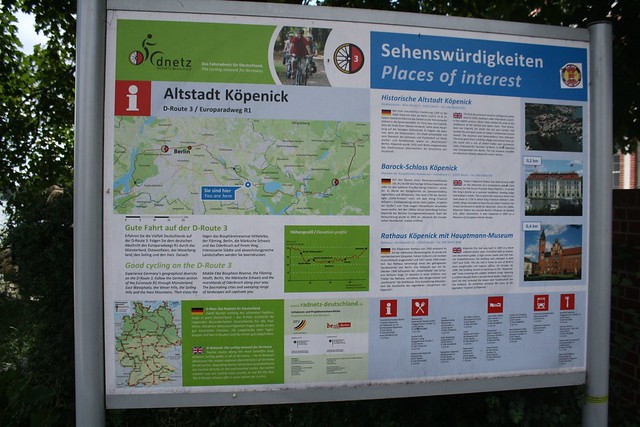 Since it became clear that I have no intentions of leaving Germany, my parents have spent the past two years talking about wanting to purchase a flat in or around Berlin. And now that we have a kid, it has sort of been solidified. Once they’re both retired, their plan is to spend about three months of the year here, and to rent out the place the rest of the time. So when they visited last month, they started doing some preliminary searching and came across a place in Köpenik. Though they’re not buying it, it sparked their interest in the area, and they asked if we could go there one day to get a feel for it.

Now if you know Berlin, you know that Köpenik is, well, residential. There isn’t much of note there that you can’t find elsewhere, aside from a lot of nature. But it’s still very much homes and businesses and not so “cultural.” As a result, I struggled a bit to come up with something to do, until I read about Alt-Köpenik. A former village, it was established in the 1300s and is older than the oldest part of Berlin.

We made our way there on a Sunday, taking the bus that picks up two blocks from our flat. Once there, we just started walking around without much of an agenda. The actual old town part is not very big, so it took less than half an hour for us to see everything of interest. Since it was Sunday, a lot of spots were closed. However, it happened to be the opening day for the local soccer team, Union Berlin, so the streets were still busy with fans headed to the nearby stadium.

In addition to seeing the town hall and a local church, we also spent time in the charming Fischerkietz neighborhood, along with enjoying some food at a restaurant next to Schloss Köpenik. Sadly, my camera died before we made it to those spots, so these pictures will have to suffice. But I imagine I will be back to Alt-Köpenik again some time. Though it’s not very fast-paced, the laid-back and relaxing nature of the almost-island bit of land is part of its appeal. 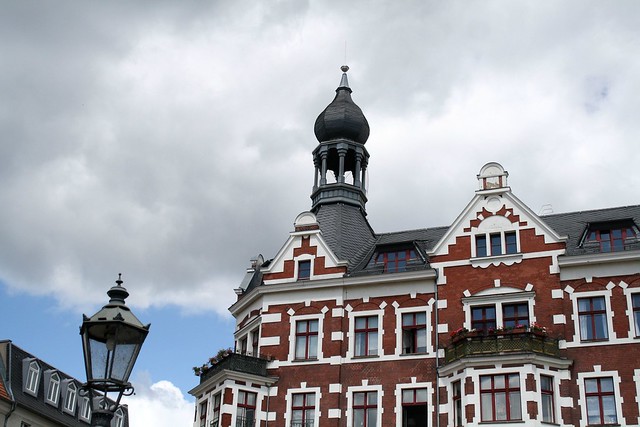 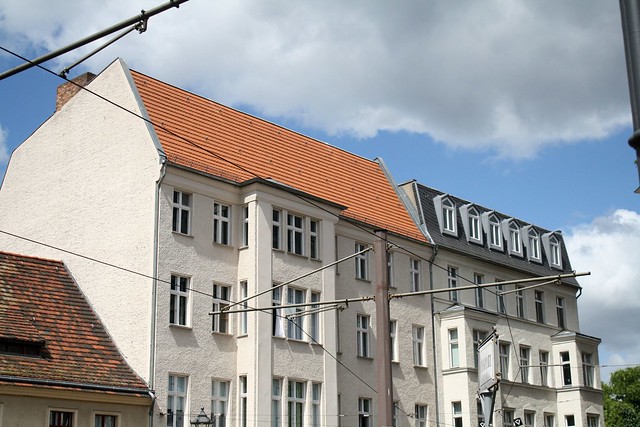 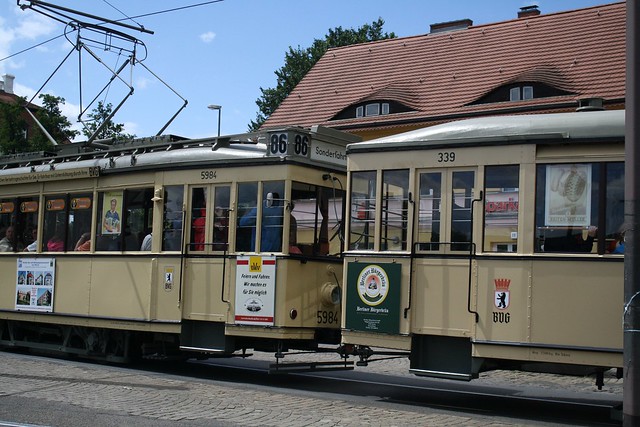 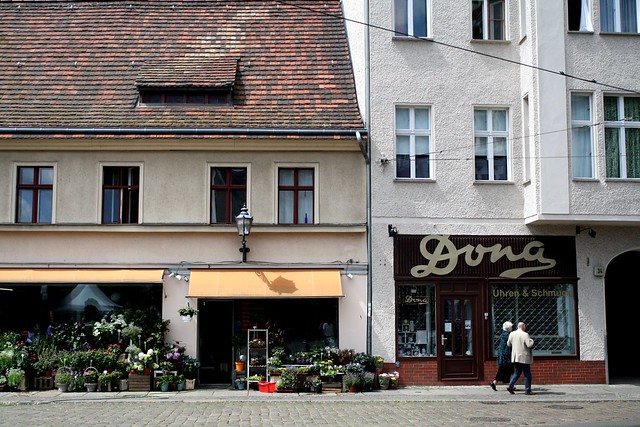 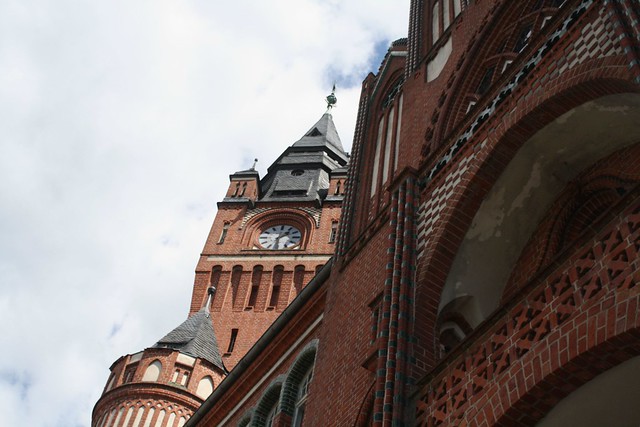 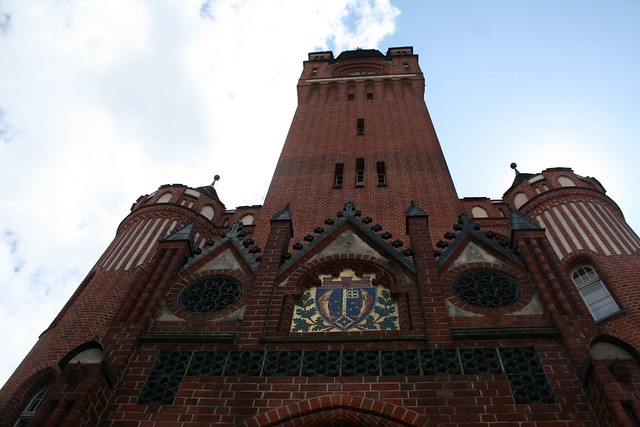 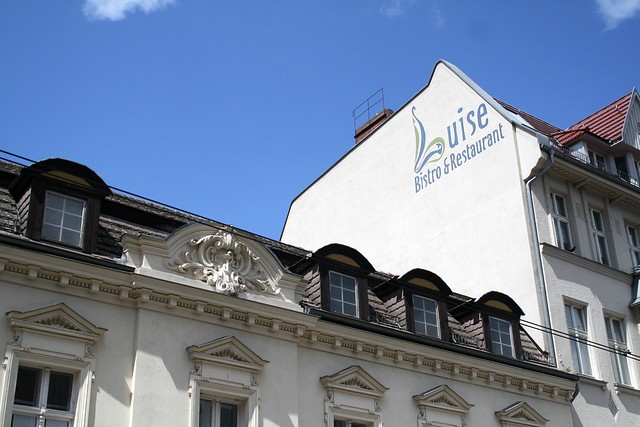 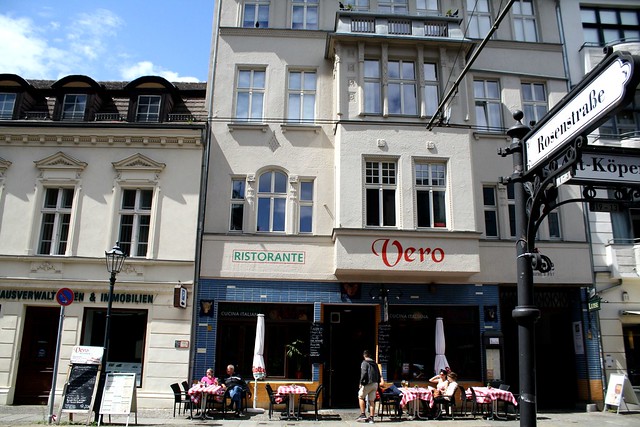 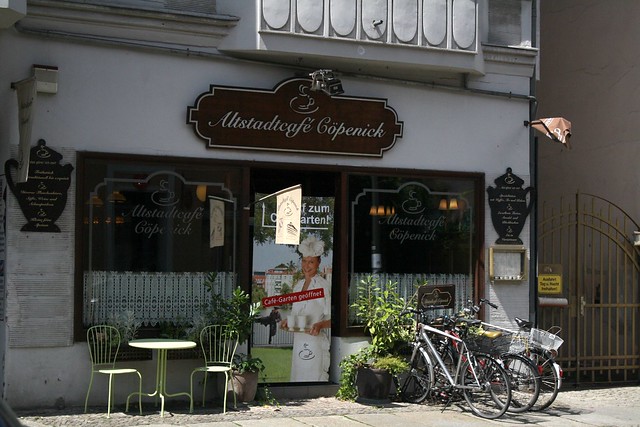 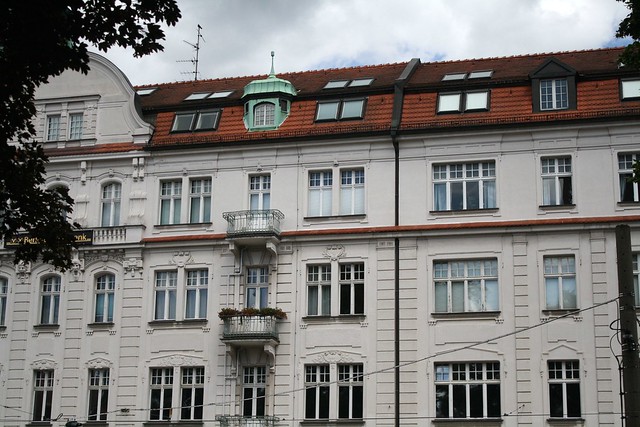 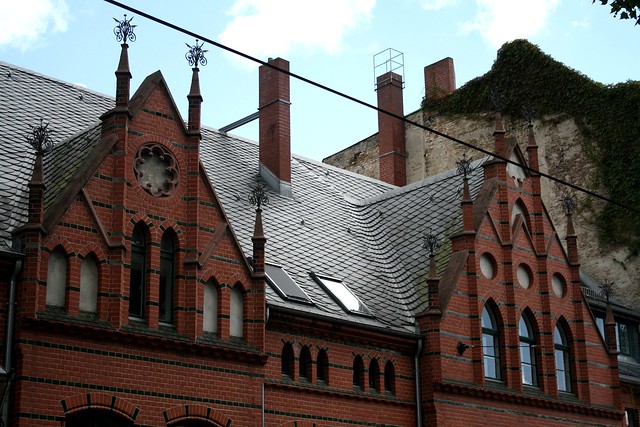 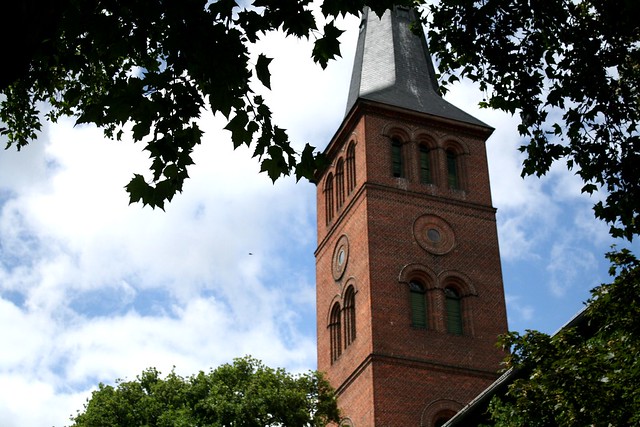 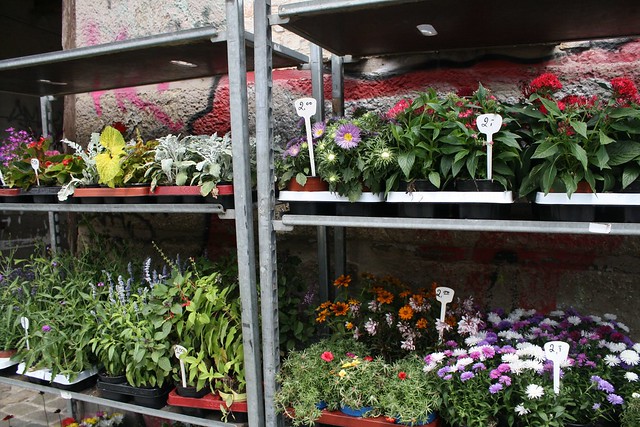 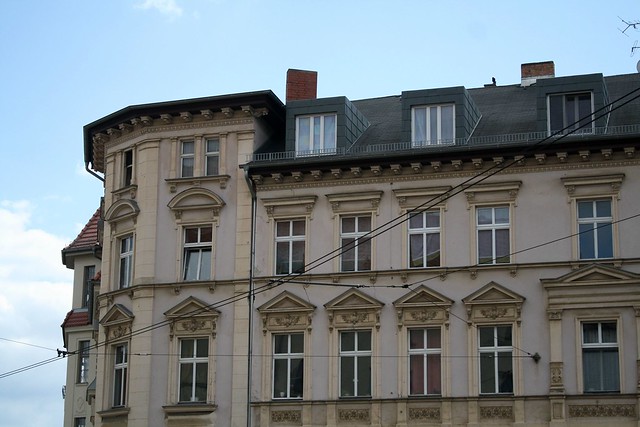 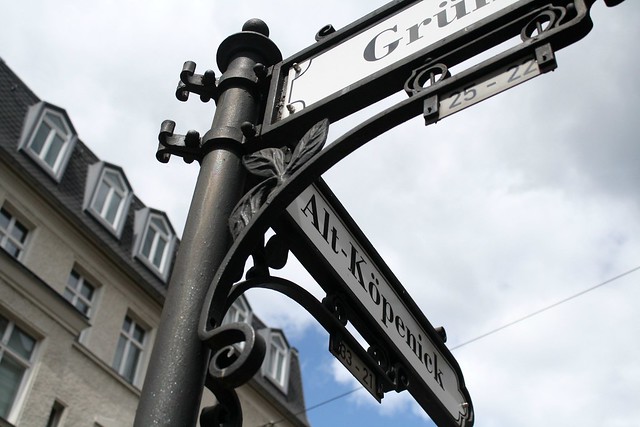