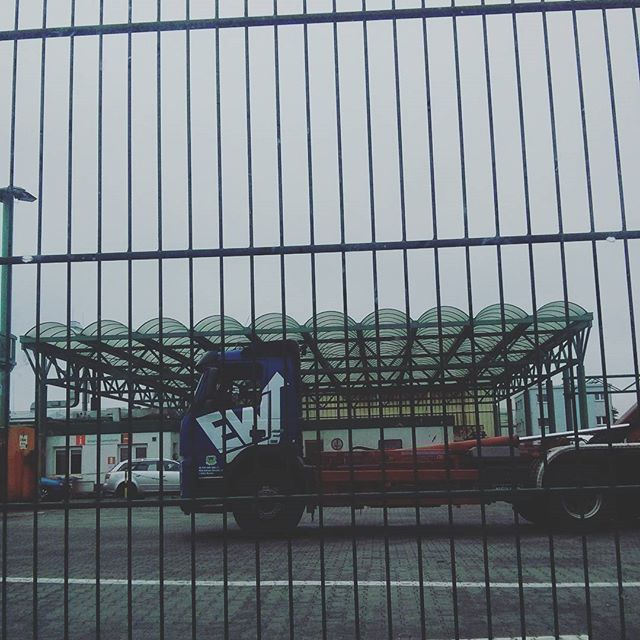 Guess what we did this weekend?! If you guessed “absolutely nothing,” you’d be pretty spot on. In fact, Saturday was the first day I’d left the house in a week (something I did due to the combination of terrible rainy weather and wanting myself and the kiddo to recover from our colds). We headed out in the morning to do major errands, which including taking old computer monitors to the recycling yard, stocking up on cat food and cat litter through the end of the year, and some shopping for other essentials. For the rest of the weekend, M. stepped in and took over a lot of the parenting solo, allowing me to catch up on work that I’d fallen behind on. At one point, he even went on a walk for two hours (the first time baby had been out with daddy without me), and though the first 10 minutes were rough, a glass of wine took the edge off and then I really started to enjoy having the time to myself, even if it was spent on work. 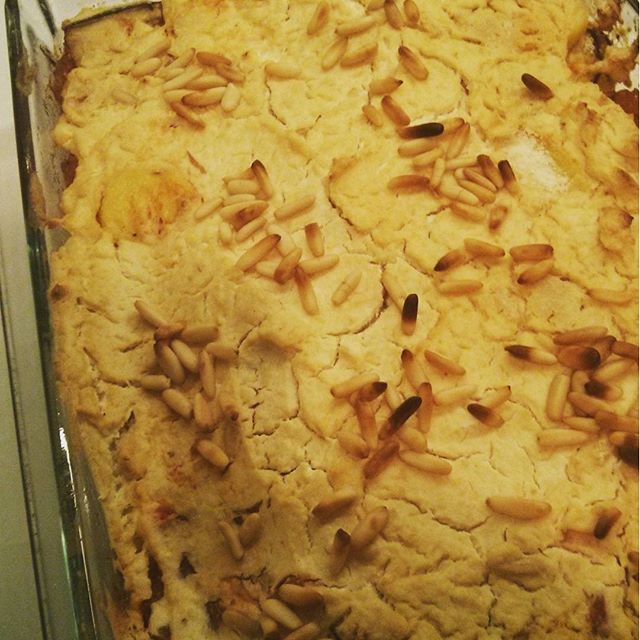 Earlier in the week, I’d made a vegan moussaka, which gave us plenty of leftovers, so we ate that one night, and soy filets with potatoes and peas another night. And when I wasn’t working, I had plenty of time to hang out with the kid and read. In fact, I finished “Sleeping on Jupiter” today (verdict: lovely prose, boring story) and have a gazillion books I want to start on next, but also a handful that I should probably bring myself to finish first. We’ll see…