A Slice of Sunshine 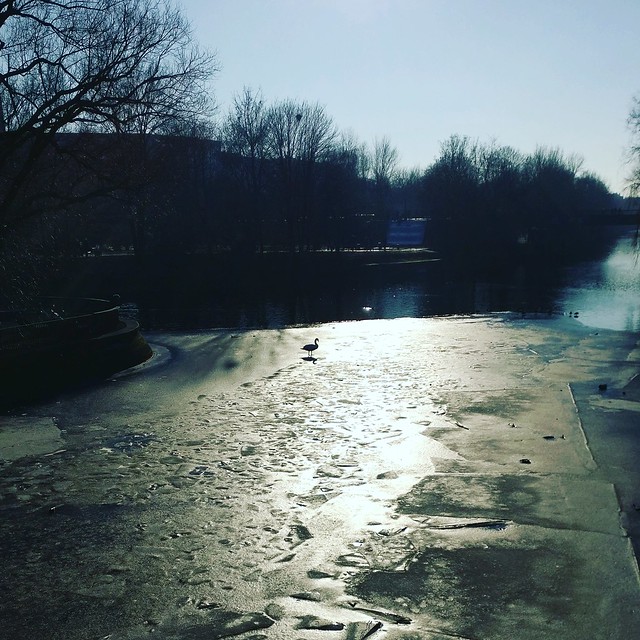 Sunday was one of those rare winter days when the endless ocean of gray gives ways to blinding rays of sunshine, and when you have nothing keeping you inside, it doesn’t make sense not to go outside. M. had other things he needed to do around the house, so I bundled up the kid and myself and we headed out on our own. Because the temperature was above freezing and it had rained the day before, the remnants of ice and snow had started to melt, and everything on the ground was a mixture of muddy, sludgy, slippery grossness. But that’s how it is in big cities, and at least we had the sun. 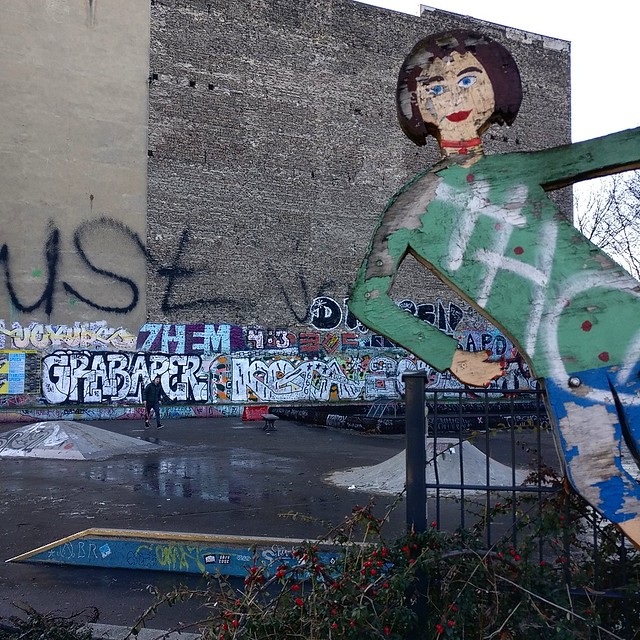 We walked along the Landwehrkanal, smiling at all the people (and doggies!) who had the same idea we did. After a short while we met up with T., who brought coffee and smiles, and then continued our path through Neukölln and over to Tempelhofer Feld. We didn’t really have any end goal, other than walking and talking, so we walked down the middle runway, and once on the other side, took the curve of the circle up and back over to our starting point. Along the way there were so many friends and couples walking and chatting, parents pushing their kids in strollers, groups of people playing frisbee and dancing to music, and dogs trotting along happily. 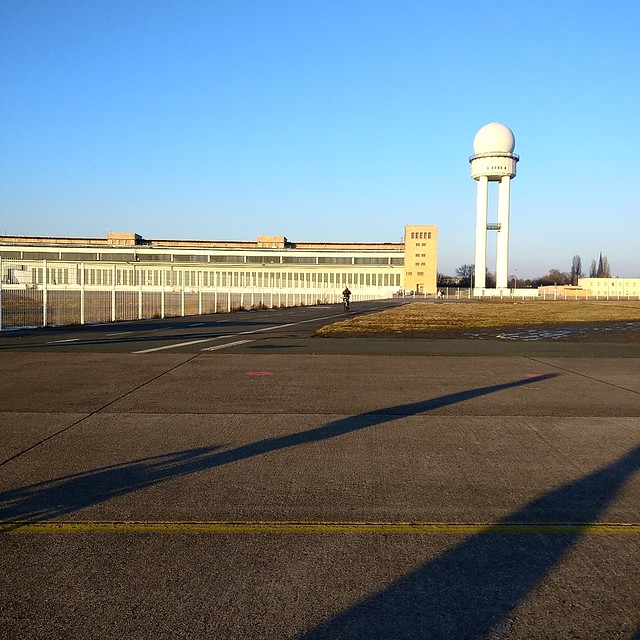 By the time we made it back to where we started, it was getting surprisingly cold and my blood sugar was feeling ultra low, so we headed to a nearby pizza place for slices. Unfortunately, it seems everyone else had that same idea, so the place was packed, but after a bit of waiting we got some hot, tasty pizza. By the time we finished, the winter sun had already begun its descent, and what was “kind of cold” was suddenly freezing, so we ended up hightailing it to the bus stop and taking the bus home. 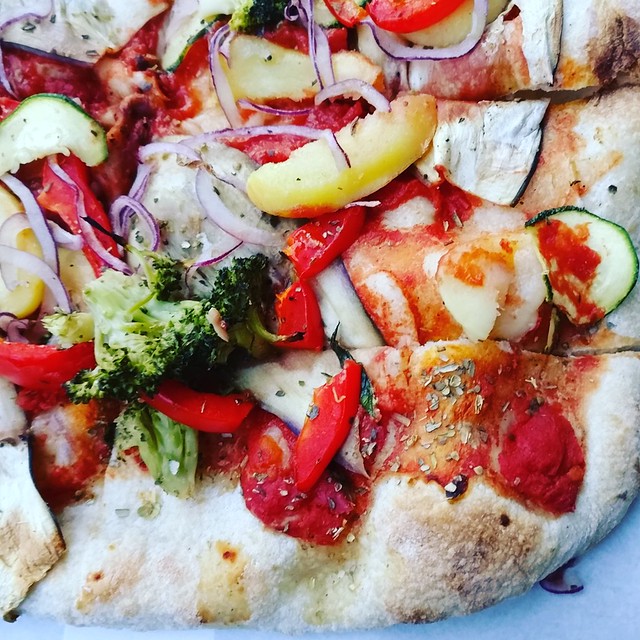 Once home, M. played with B. while I took a nice hot bath to fight off the chill and enjoyed a glass of red wine while starting a new book (Winterson’s “Sexing the Cherry”). Then M. made a nice simple dinner of potatoes and quark. Now we’re back to our regularly scheduled programming of cold and gray days, which makes me all the more grateful to have taken advantage of the weather like I did.