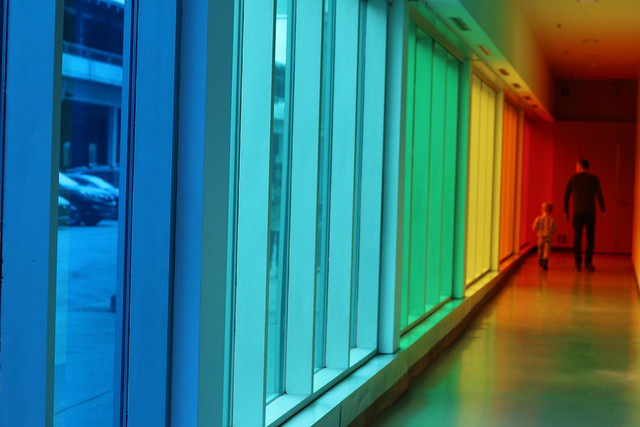 On our final day in Montreal, after spending the morning at the botanical garden, we made our way to the port, which is where the science museum is. Unfortunately, it closed semi early and we made it there semi late, so we only had about 90 minutes, whereas I think we could have easily spent the entire day there. One of my only regrets of the trip was not giving it a full day. However, we made the most of our time there, and it was especially great for B., who needed some time to just play. 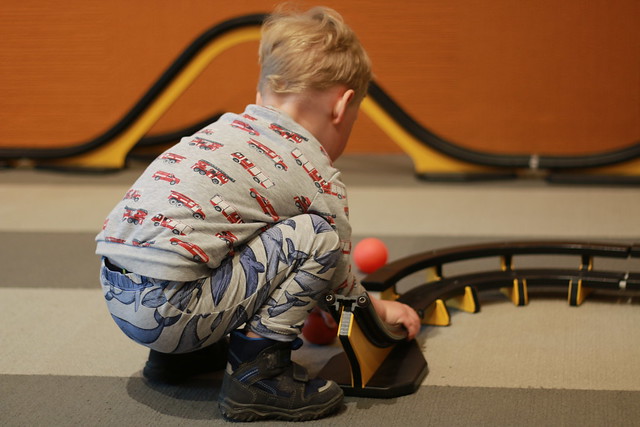 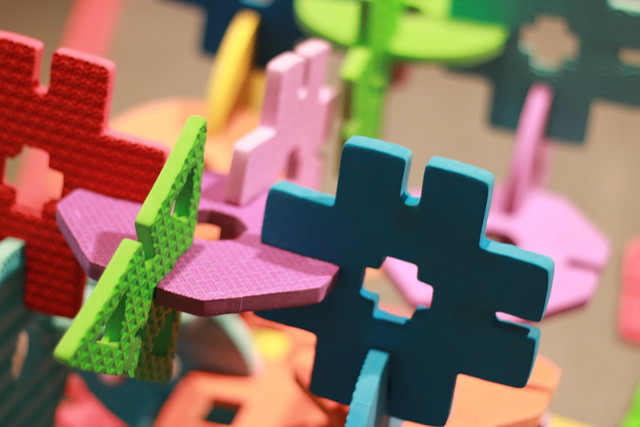 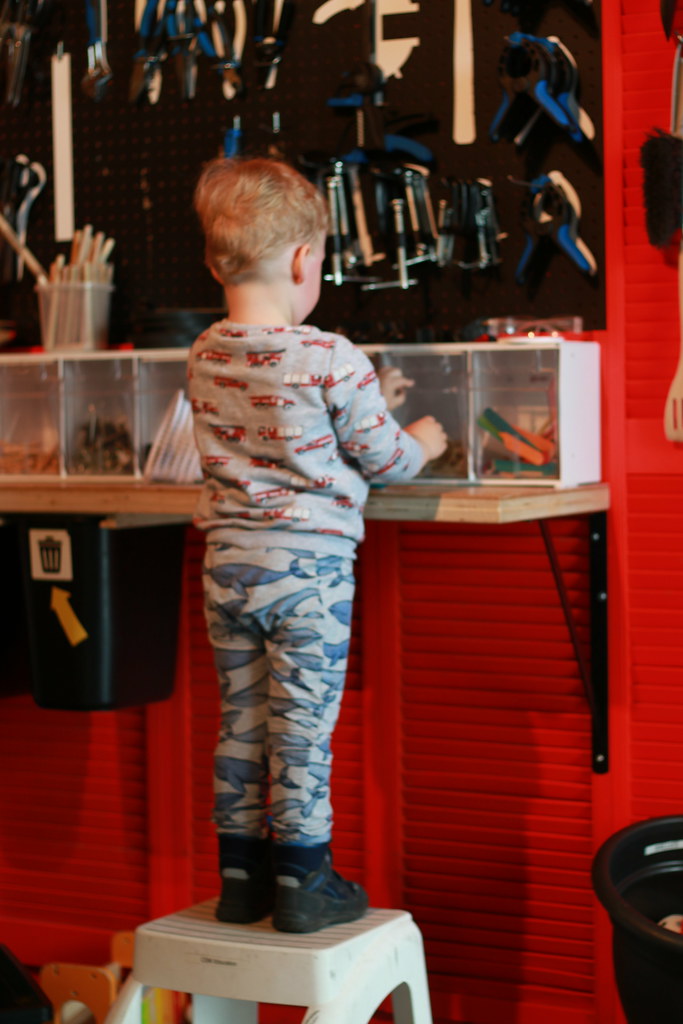 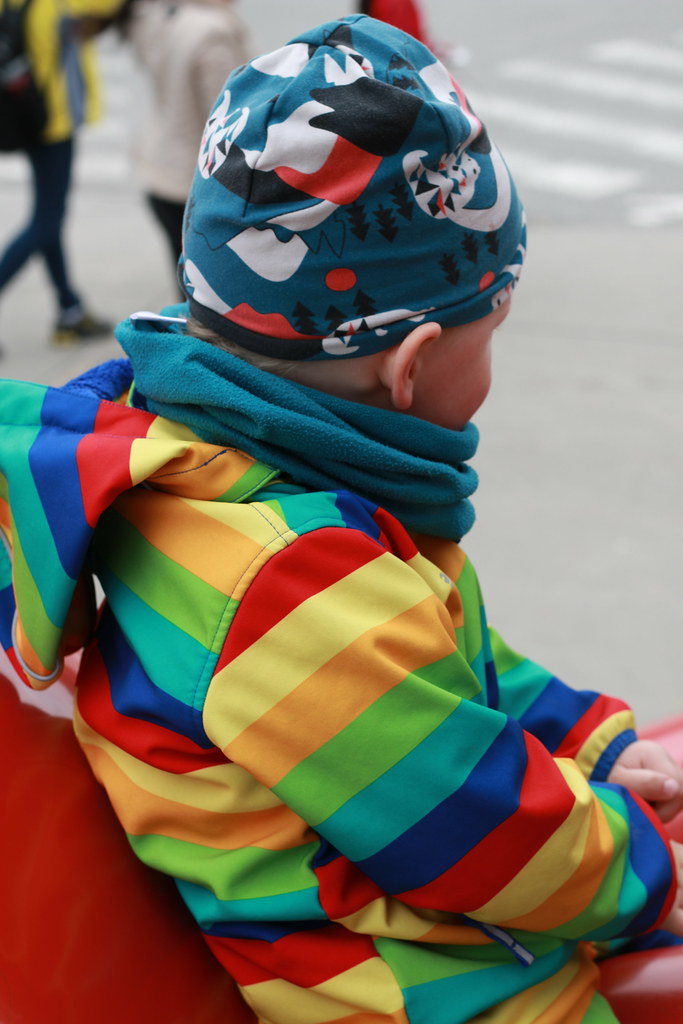 Once it closed, we went out on the steps where we met up with a colleague of mine, along with his wife and two daughters, and spent a few hours walking around Old Montreal.

Our first stop was a little carousel some friends had told us about, and we’d promised B. he could ride it… but it wasn’t where the map said it would be. Everyone assumed I was mistaken, but I knew it had to be there, and I was insistent. So M. started asking around, and we discovered it hidden behind a whole bunch of booths and attractions at the fair that was along the water. In order to ride it, we had to buy a $15 wristband that gave us unlimited access to all the rides, but we insisted we just wanted to ride the carousel, and so they let us go on for free. There wasn’t any music, but it was still fun. B. and I rode on a camel, and our friend’s wife rode on a horse. 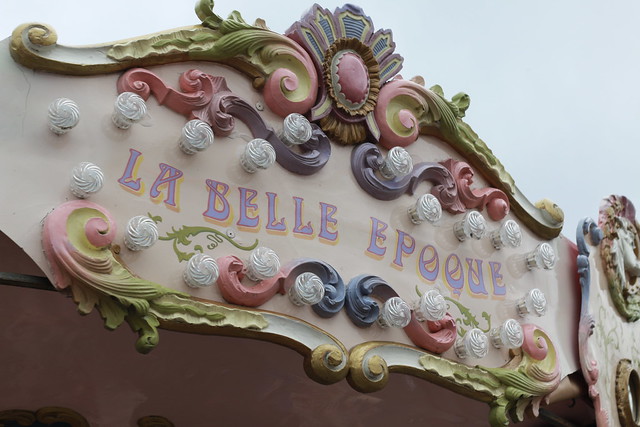 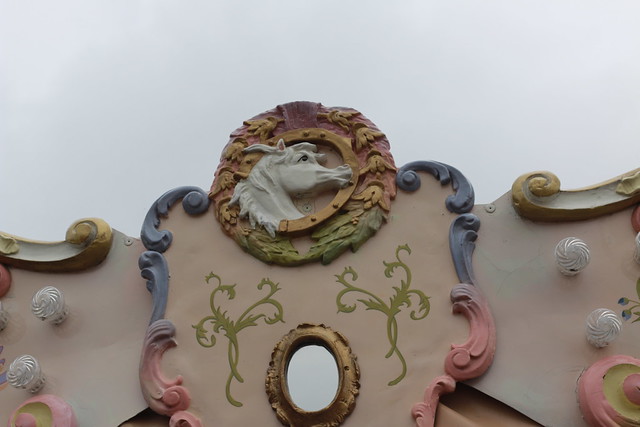 After that brief detour, we continued along the waterfront, which reminded me a bit of Cannery Row. We also went inside one of the buildings, which was sort of a mall, and we stopped at a cafe for hot chocolate and a break from the cold. Then it was back outside… 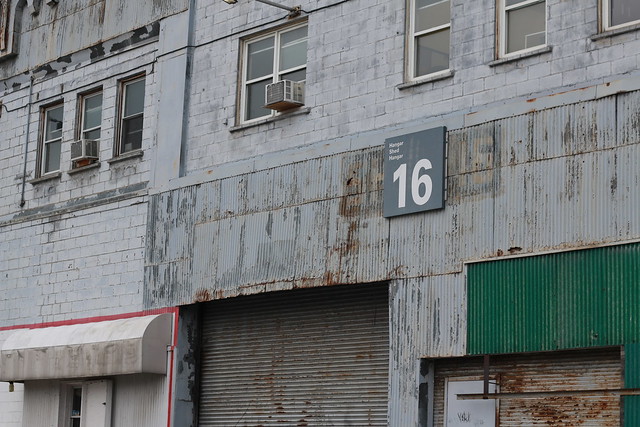 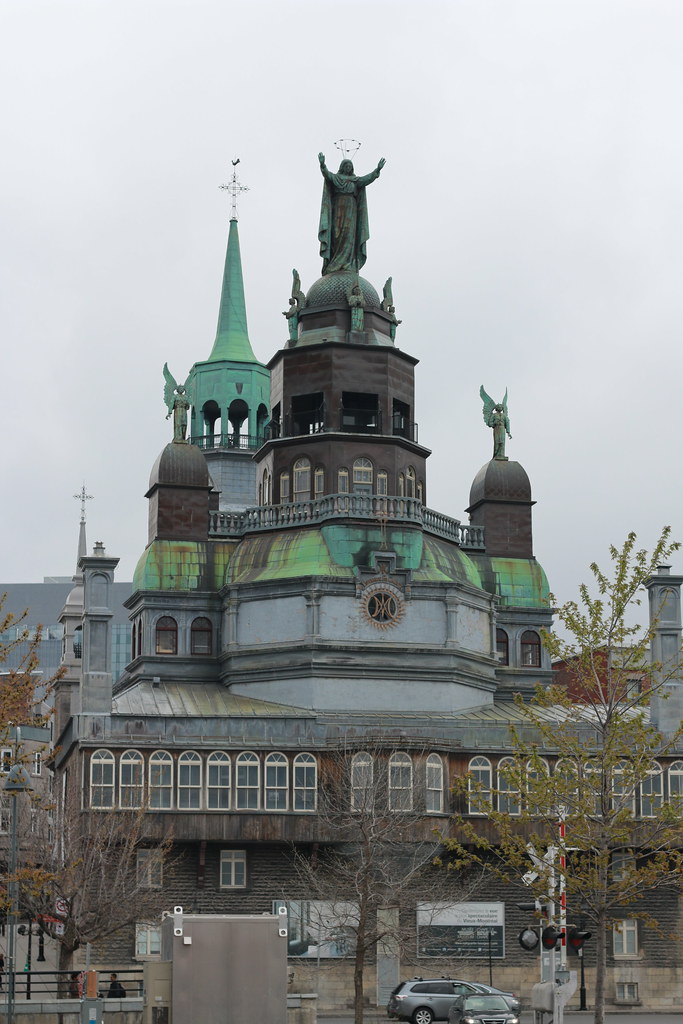 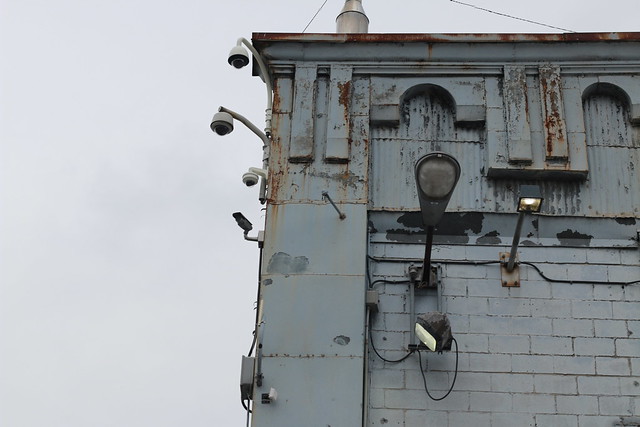 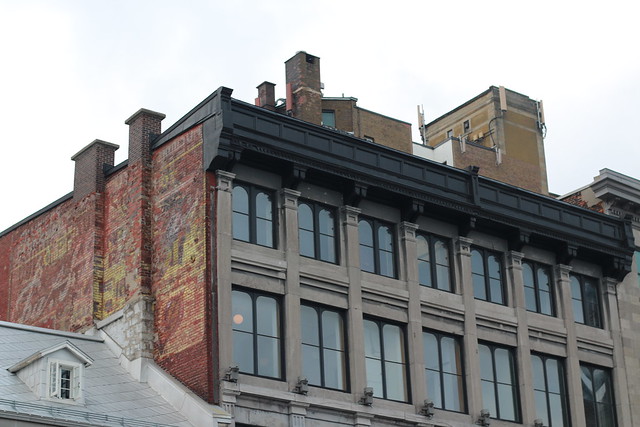 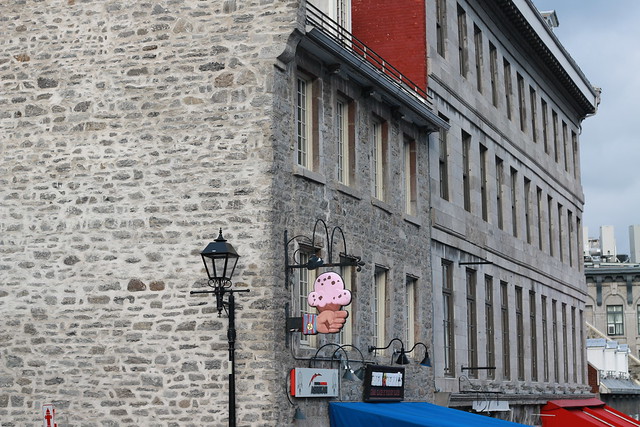 …where we heard guns being fired! This was moments after our friend was telling us just how safe Montreal is. But it turned out to be a Victoria Day celebration, complete with a gun salute, a parade of soldiers, and little street fair where we got free cotton candy and popcorn, and B. got stickers and tattoos from the police officers and firefighters.

After we’d had our fun, we were all a bit hungry, so we headed to the nearby A&W, which was a perfect place to hang out and where we could all find something that met our dietary preferences! After an hour or so, B. started getting cranky, so it was time to bid farewell. We walked to the train station together and said our goodbyes and then headed back to our accommodation to pack for our train ride to Toronto the next morning! 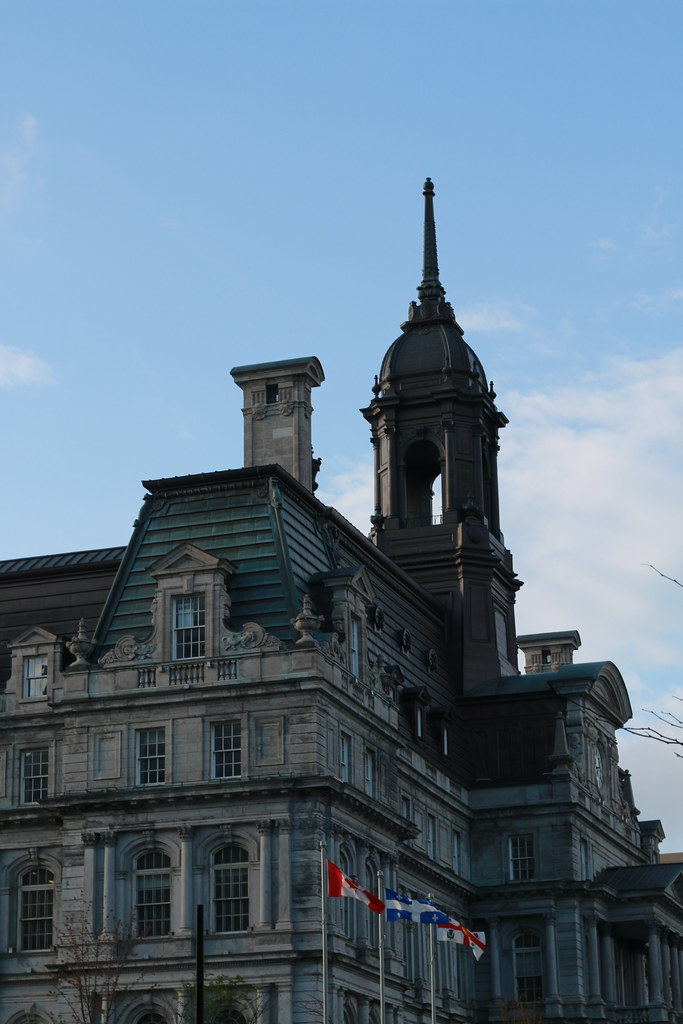 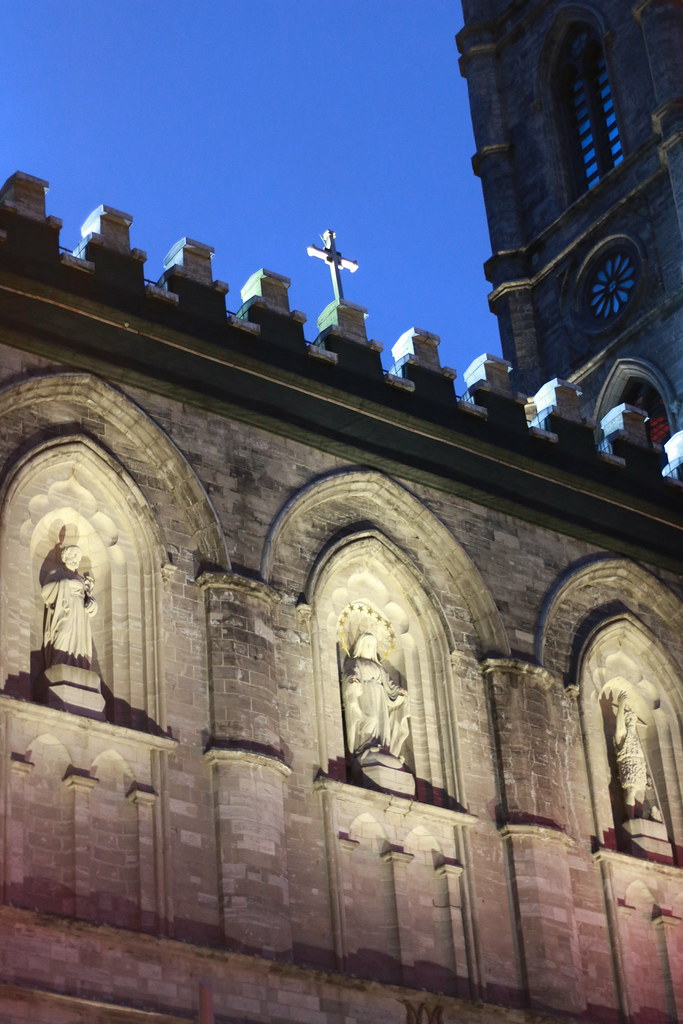 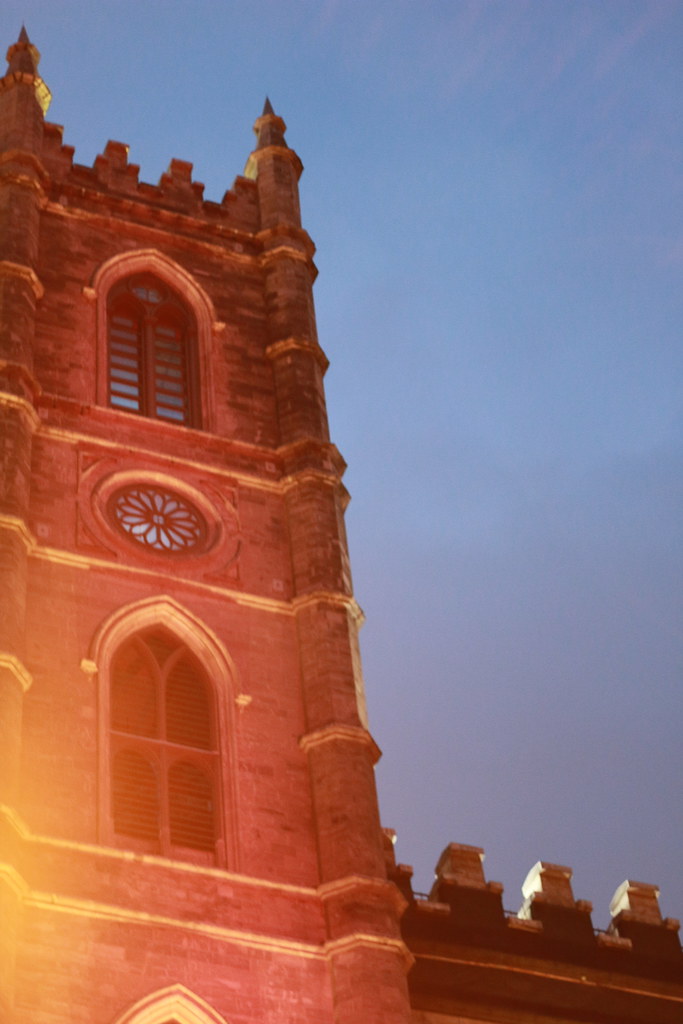