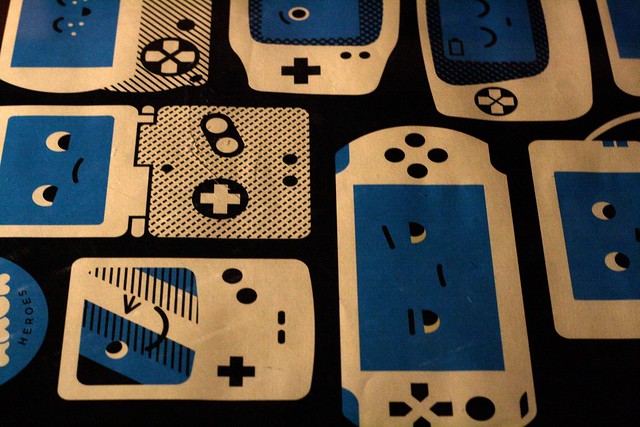 Back in December, I celebrated “Advent Christmas” with M., which means that each day of the month, up until Christmas, he got a present of some sort. In the second week, I gifted him with two tickets to Berlin’s Computerspielemuseum, a museum dedicated to computers and video games.

Opened in 1997, the museum’s claim is that it is the world’s first computer game museum. For the first 14 years of its existence, the museum had a variety of rotating exhibitions, but in 2011, it opened a permanent exhibition, “Computerspiele. Evolution eines Mediums” (“Computer Games. Evolution of a Medium”). Today, the museum is home to:

Naturally, when M. opened the tickets, I assumed he would maybe want to use them over the holidays, or save them for a rainy day. But no, he wanted to go that weekend. So on Sunday afternoon (following a vegan brunch that was also a gift to him), off we went.

It turned out to be a good time to go, too. The museum had a good amount of people, but it wasn’t overly packed, which meant we could enjoy the exhibit at leisure, and there was not much of a wait to try out games (this is a nice way of saying there weren’t tons of kids, who–let’s face it–have a tendency to be playing the exact game that you want to play, and because they are children, have less self-awareness, so just keep playing instead of noticing you are interested).

So the way it’s set up is with a bit of a timeline, explaining the evolution of games, starting from the creation of personal computers, all the way to today’s popular consoles. Some games can’t be played, because they’re older or more fragile, but there are plenty that you can check out. My favorite was the arcade section, where I failed miserably at Donkey Kong, but totally owned Tetris, and did relatively well on Asteroids.

It was also a fun and nostalgic trip into our childhoods; I am an 80s kid, while M. was born at the end of the 70s, so we have similar yet still quite different experiences with computers and video games. But you don’t have to take my word for it. Read what Slow Travel Berlin has to say about it in the book, “100 Favourite Places,” and then check it out yourself. 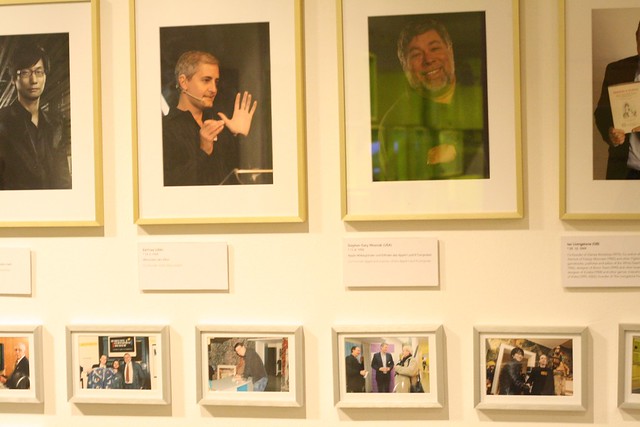 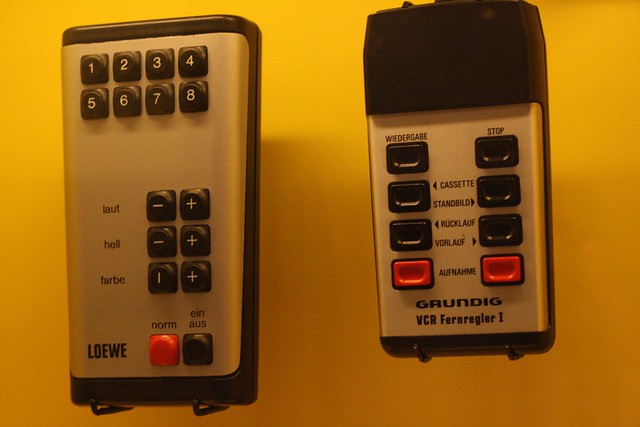 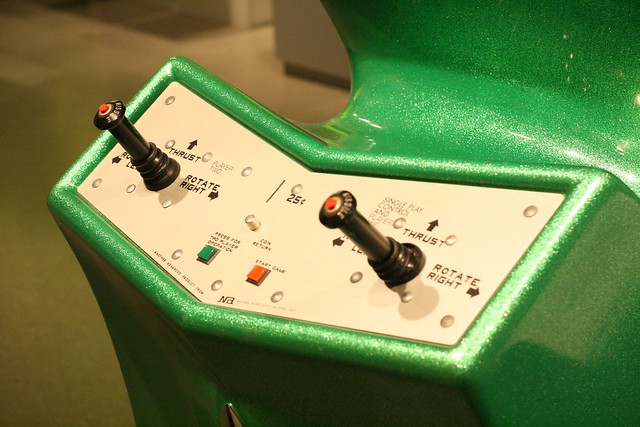 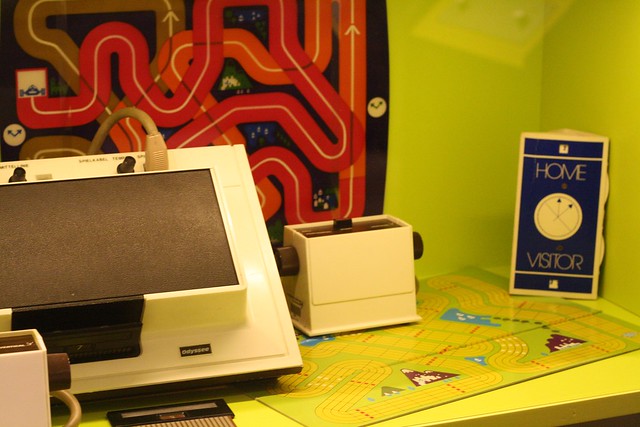 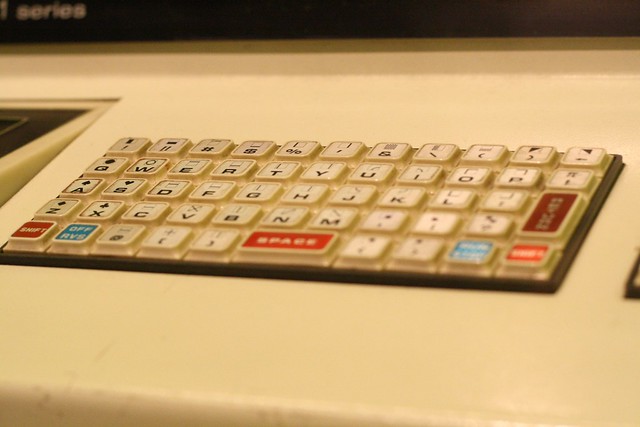 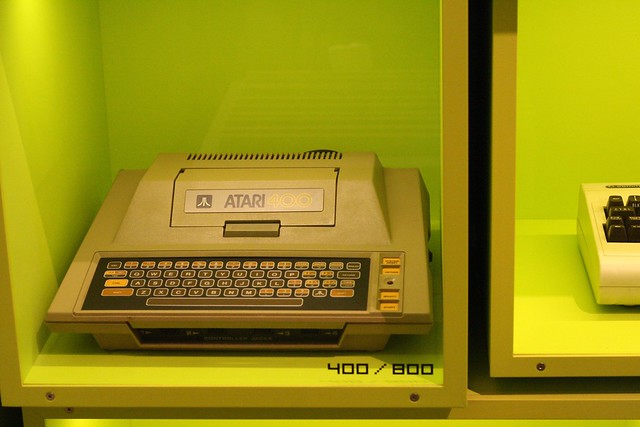 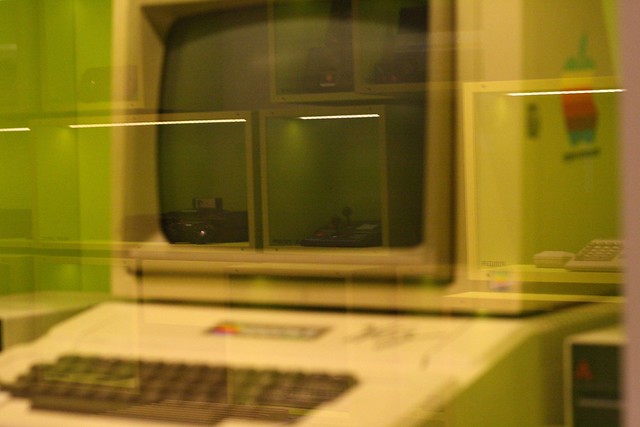