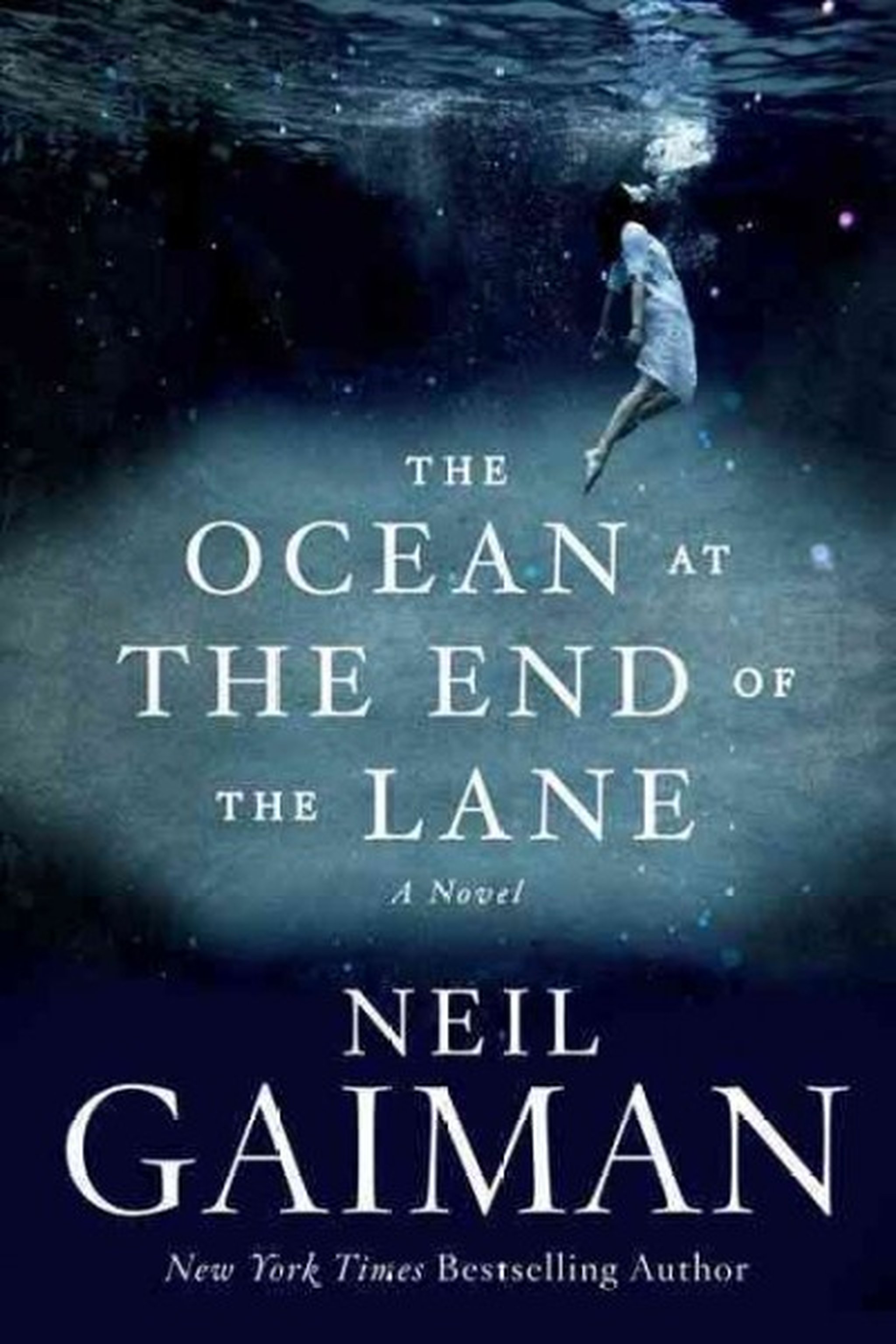 Neil Gaiman’s name has kinda sorta been on my radar for awhile, although not in any particularly memorable way. I knew he wrote, and I knew some of it was stuff that was more “nerdy.” This is not said in a bad way, but I am simply just not all that interested in comic books and science fiction like I am in memoirs and intricate-yet-straightforward fiction. But Gaiman got a lot of press this year, and even in my friend circle I heard about him, so I figured one of his newer works would be a good way to introduce myself to his writing.

When I begin reading, it took awhile to really get into the groove of this book, and I even took a break after the first quarter, putting it down for a week or two before trying again. But once I got to the halfway point, it picked up and I couldn’t put it down.

The story itself is very much a tale of fantasy and magical realism. The descriptions made me visualize and believe much of what was happening, even though I knew it wasn’t “real.” Several devices used throughout were enthralling, and I really did adore the Hempstocks, as well as the namesake of the book, the ocean at the end of the lane. In spite of that, I just didn’t love the plot. The magical qualities of them kept me going on to find out more.

The book was also a bit “scary” at parts but in ways that were more annoying than interesting at times. All in all, it is not by any means a favorite book of mine, but it was an enjoyable read, and I may read more of Gaiman’s work as a result.