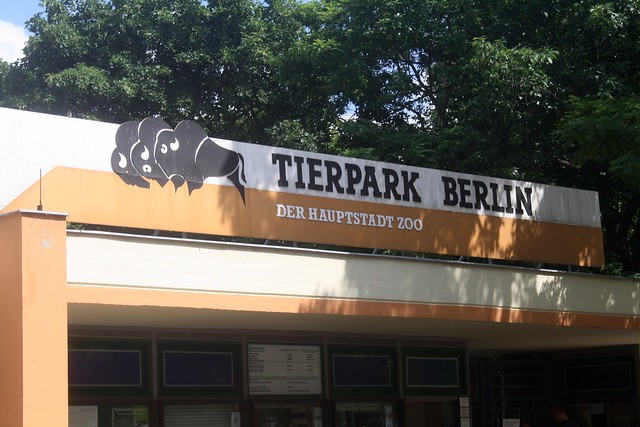 One of the more unique aspects of a city like Berlin is that because of the time it was divided, each half developed as a separate city, which means that the reunited city found itself with two towers, two orchestras, two zoos, etc. So while most people are familiar with the Zoologischer Garten, plenty tend to overlook Tierpark.

On a warm summer day in 2013, M. and I went to the Tierpark with our nephew and our friend T. (making certain to also pack some snacks with us for an impromptu picnic). It was my first time there, and I enjoyed that it not only didn’t have all the same animals as the West Berlin zoo, but also that it wasn’t very crowded, as the other zoo tends to be. It’s also one of the largest zoos in all of Europe (area-wise) so at times it felt like we were the only ones even there. Because it’s not as well-known or centrally located as its counterpart, Tierpark suffers from money troubles, but I think it’s still just as worthwhile a destination.

Some of my favorite animals to see anywhere are tigers and polar bears, but I also loved the red pandas and the honey badger at Tierpark. What animals could you find yourself watching for hours? 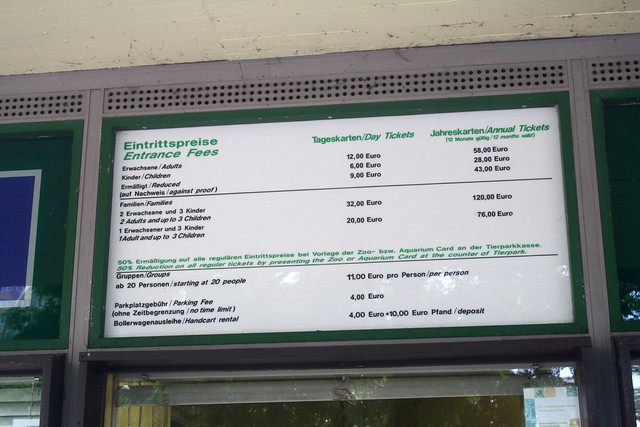 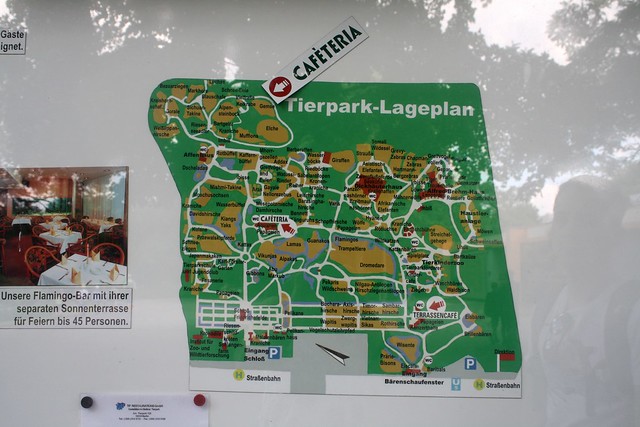 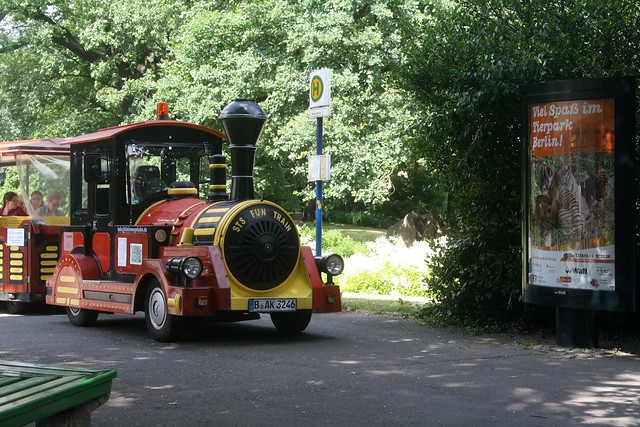 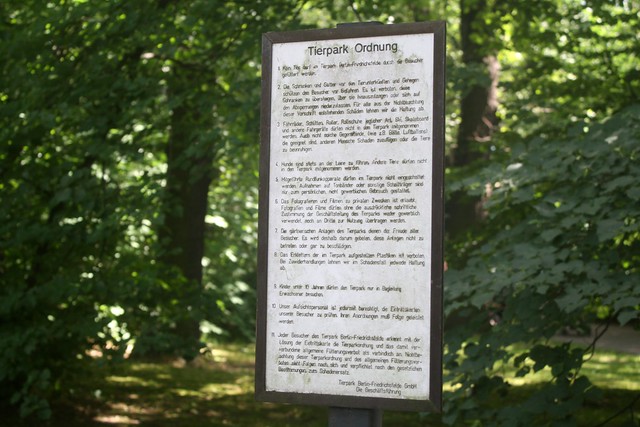 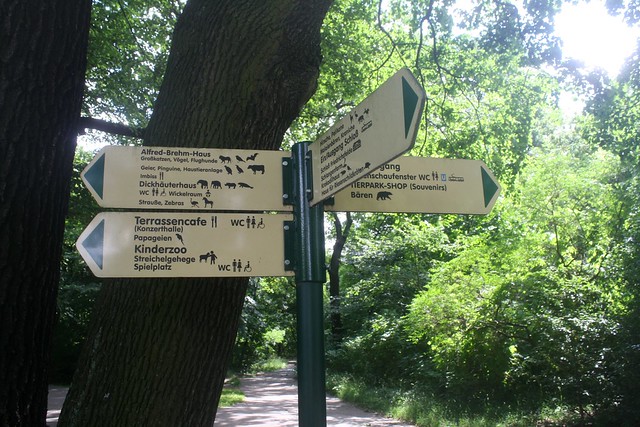 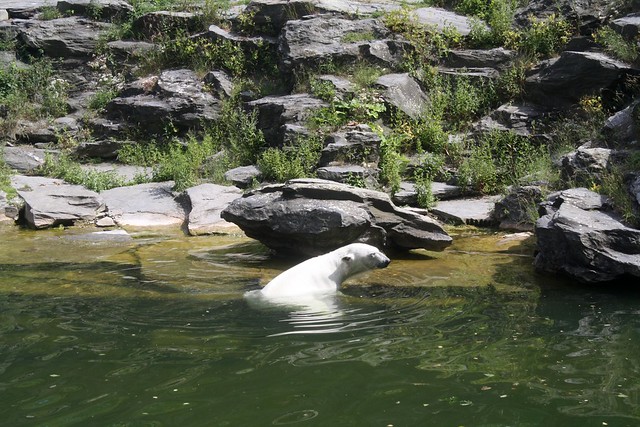 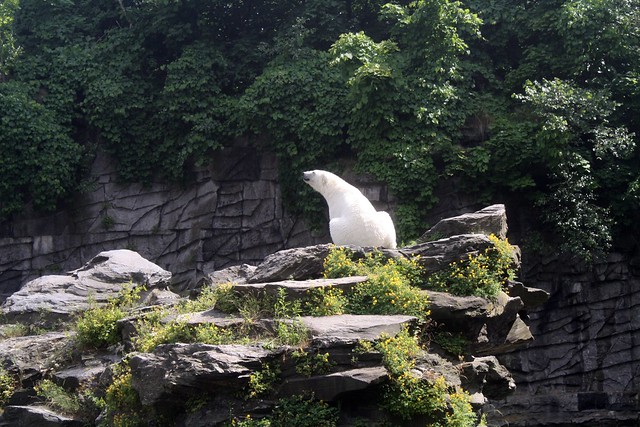 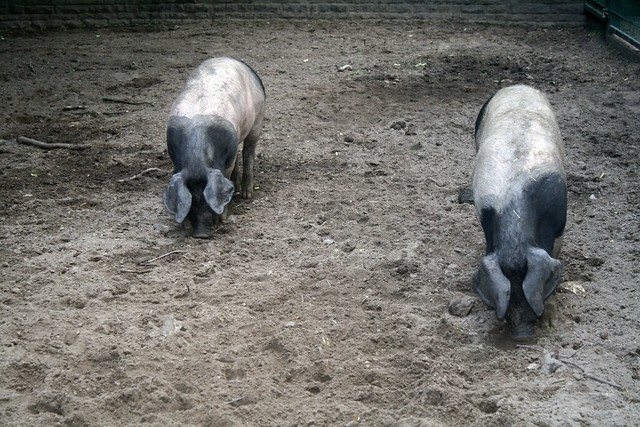 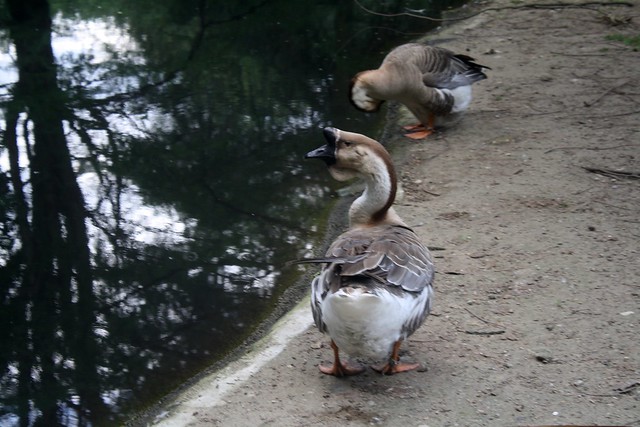 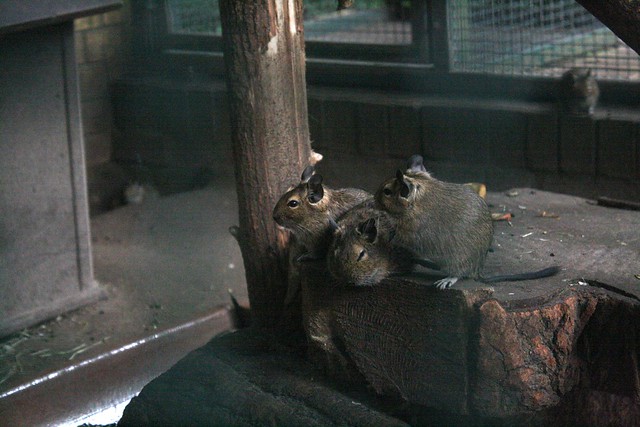 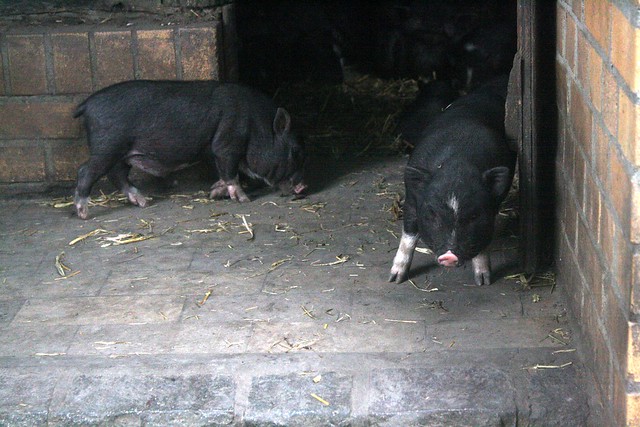 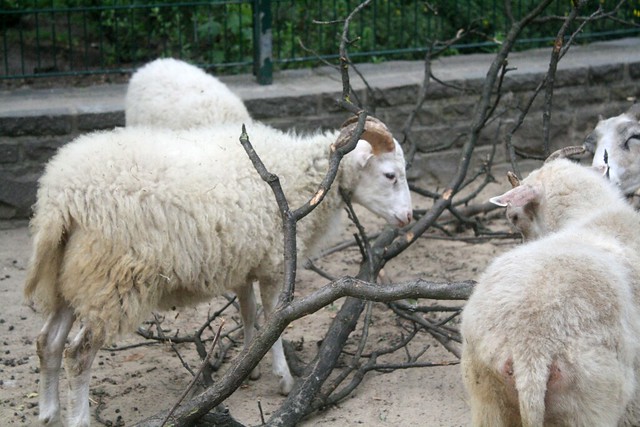 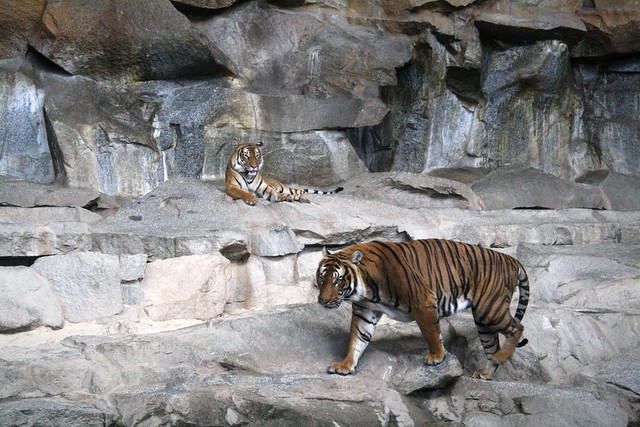 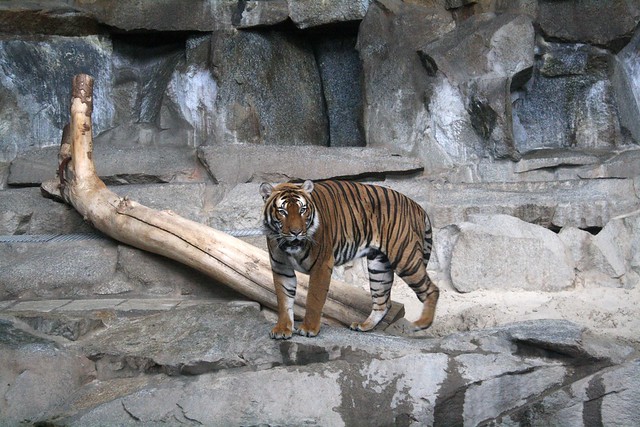 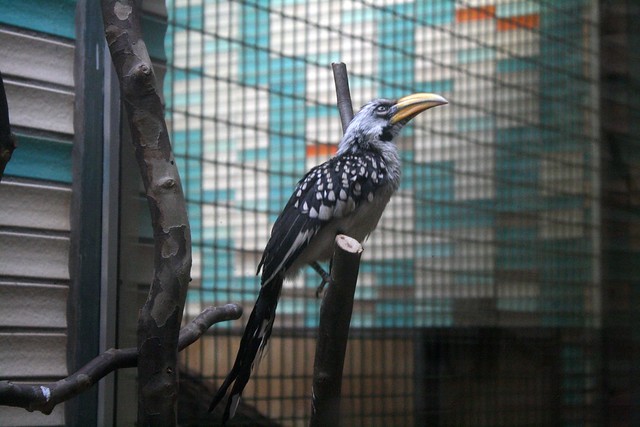 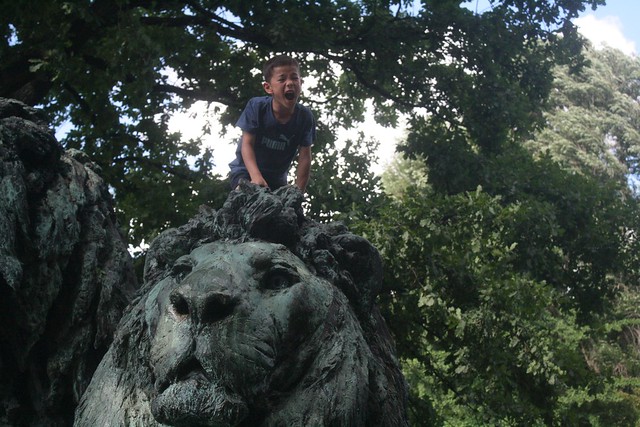 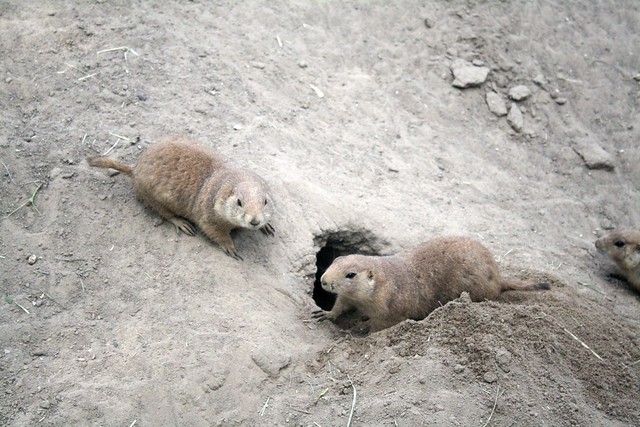 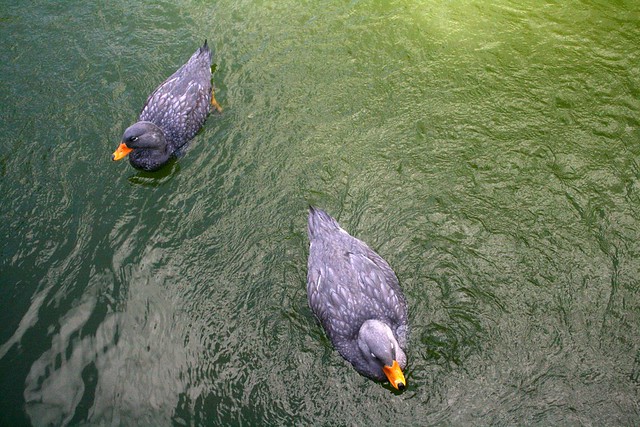 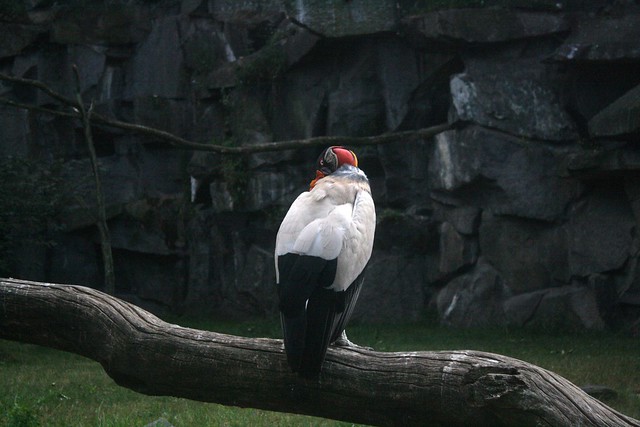 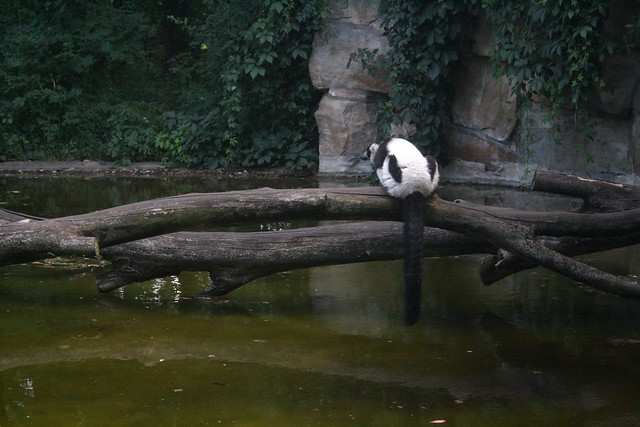 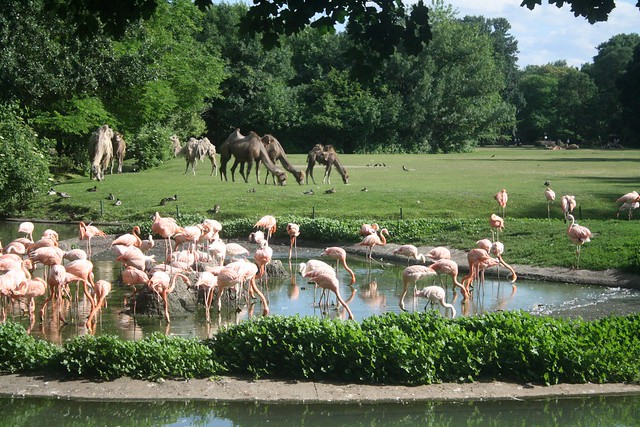 Monday-Sunday: 9am-6:30pm (closing time varies based on the season)