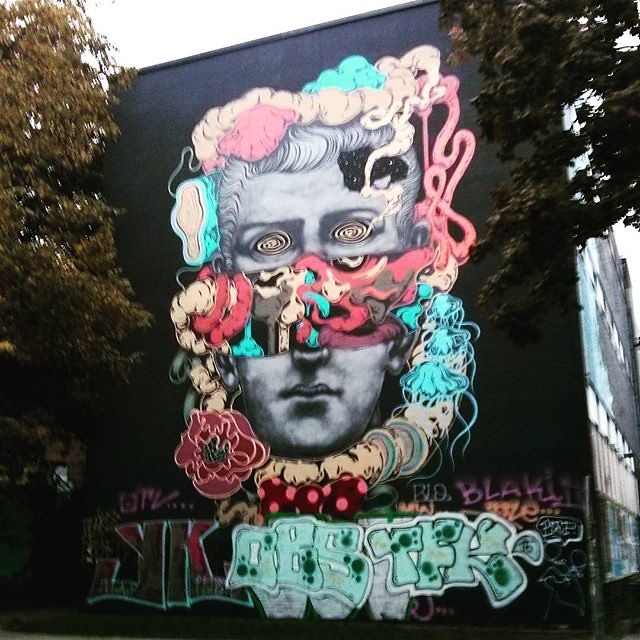 As mentioned before, our household has been struck with the first seasonal cold, which started at M.’s work and made its way to him, then me, then my brother, and finally B. Before it hit the little one, the rest of us did our best to tough it out, not wanting to spend my brother’s visit doing nothing. So even though we were sick over the weekend, we did our best to fend it off with hot tea, echinacea, cough drops, and rest where we could get it. Additionally, Germans are big believers in getting fresh air when sick (though they claim drafts are what make you sick in the first place), so we spent a lot of time outside. A bonus to that is it’s cold, which means B. spent most of the day Friday asleep. 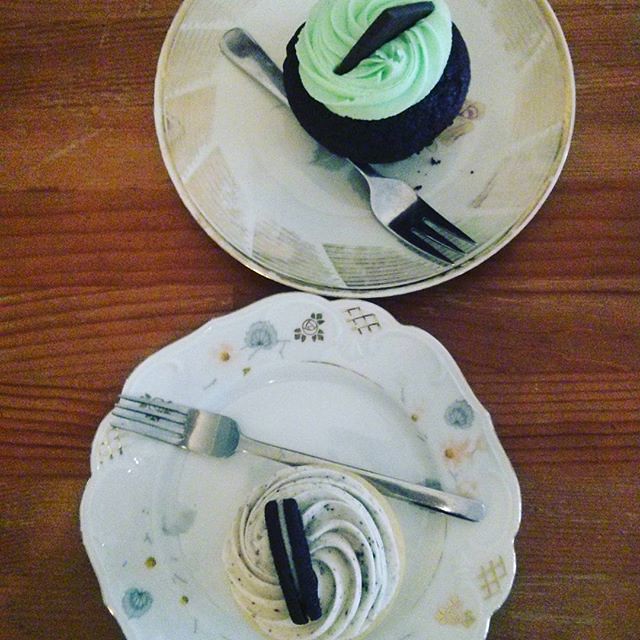 Speaking of Friday, we spent a lot of it walking, with stopovers at cafes and restaurants along the way. We first headed across the river to Friedrichshain, getting cupcakes at Cupcake, before making our way to Coffee Profilers for a drink and a vegan sandwich. Then it was on through Mitte and Prenzlauer Berg, where we ended up at Fräulein Kimchi’s new restaurant location to try out their burgers. I got the vegan one, and was actually more than a boring patty on a bun. The marinaded tofu was pretty alright, and the kimchi really added a new dimension. My brother got the burger with the noodle bun, and he thought it was pretty good too. The overall verdict? Delicious, but too expensive for what you get. 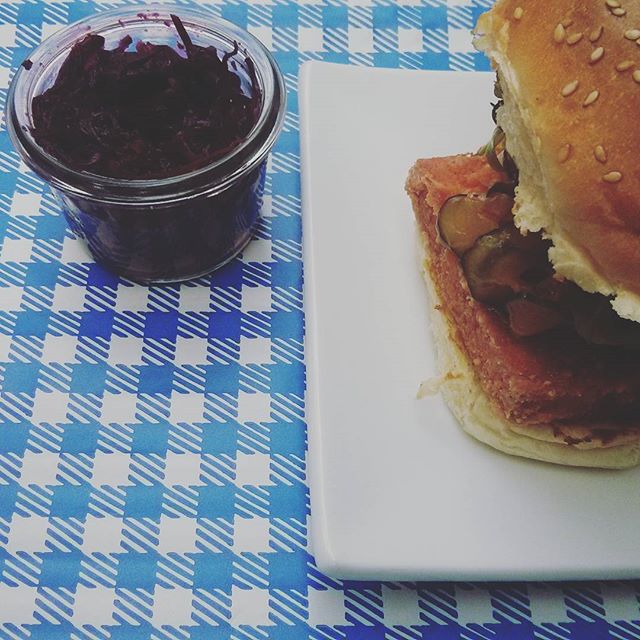 Once our bellies were full, brother got a beer for the road and we began the walk to Wedding, eventually meeting up with Ebe and Ian and Matilda and a friend of theirs at Eschenbräu. M. joined us later on, and we spent a couple hours drinking and catching up. We ended the night relatively early around 9, because the plan was to go to Poland the next day. However, on the train ride home, we made an executive decision to postpone it until Sunday and let Saturday be a low pressure day. 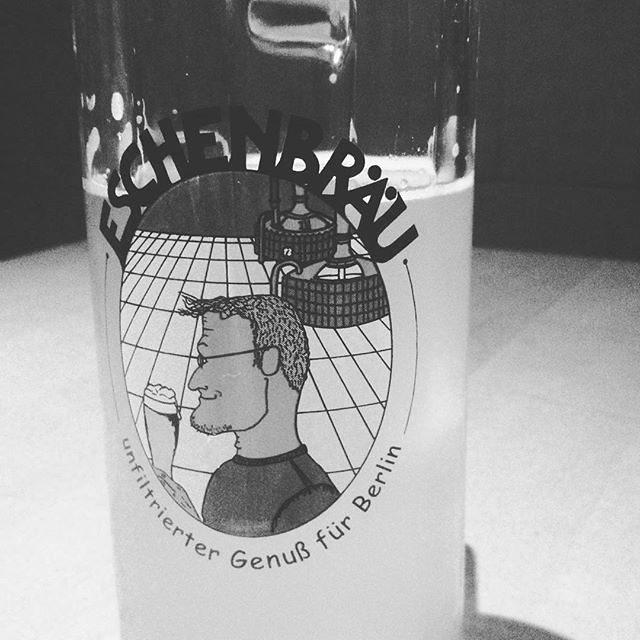 We all slept in on Saturday, and then the guys took the baby and let me sleep an additional two hours, which was so needed and so awesome. After we were all up and ready to go, we went back to Azzam for a huge and filling meal. Then we headed out to do some shopping. We first went to the Geox store because my brother has no shoes. There is no elevator and the men’s section was upstairs, so I headed across the street to get a coffee at Starbucks while the guys did their thing. When they were done, we headed down to Ku’damm to visit the Uniqlo store and get some HEATTECH leggings for the winter. Then we made our way back home and set the alarms to get up early for our trip to Poland. 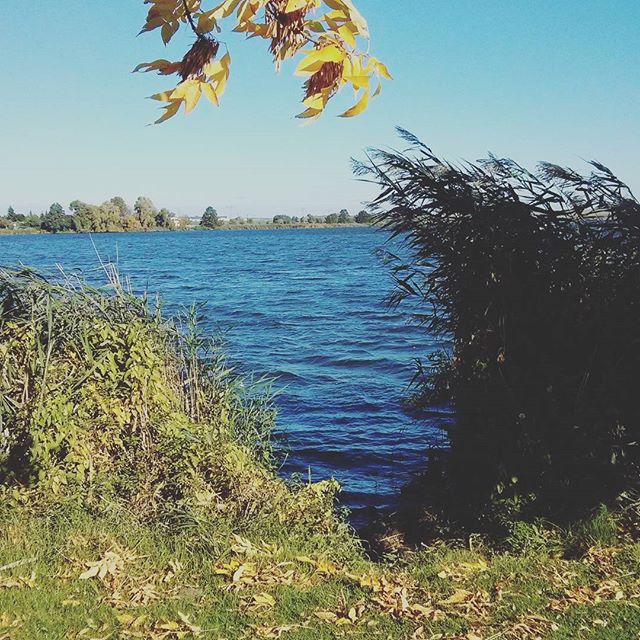 The following day did not go according to plan at all, through no fault of ours, so long story short (and more in another post), we ended up spending a couple hours in the East German town of Angermünde before making our way to Stettin/Szczecin for the day. Once we arrived, we had pierogi and beer, walked along the red line (somewhat), and did some shopping (which felt totally strange, as shops are closed on Sundays in Germany). Before too long, it was time to head home, so we caught the direct train back to Berlin, finally getting home around 10:30. It was a long and exhausting day, but we all had fun, and it was a nice final day with my brother. And now that a new week is here, it’s finally time to take a deep breath and take it easy.