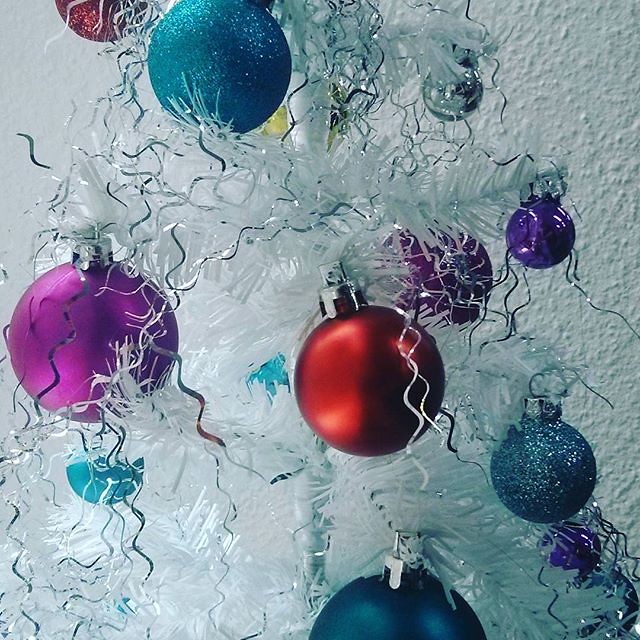 So I’ve made it to the end of my weekend update series this year, and while it was an interesting exercise (mostly in self-discipline) I am glad to be done. That said, the final weekend of 2015 was a good one, with plenty of sunshine and taking it easy. After seeing one another at the Christmas market at Charlottenburg Palace the night before, we met up once again with Cynthia and Alex at the Berlin Zoo on Saturday afternoon, and spent a leisurely few hours walking, talking, and checking out the animals. On our way home we picked up some Nil for dinner, and that night I ended up finishing the first season of “Deutschland 83.” 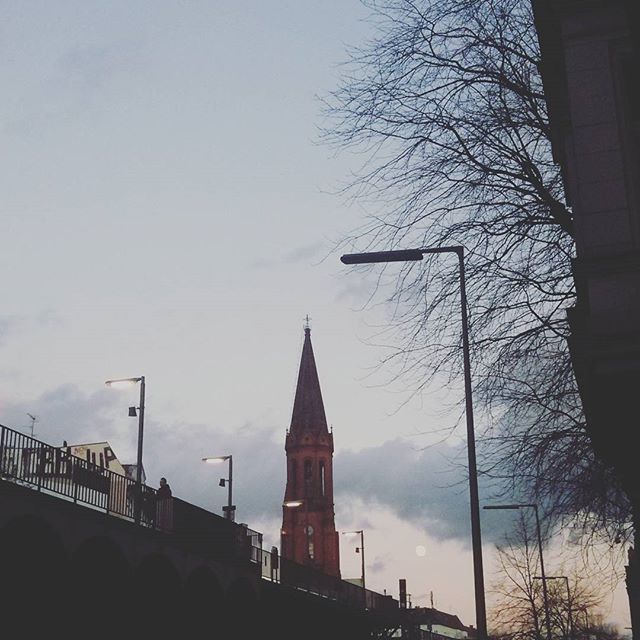 Sunday was a lazy day at home, the highlight of which was definitely eating vegan pizza and drinking wine for dinner. We also got some “around the house” stuff done, which was necessary and important, though I still feel like my to-do list is never-ending. To add to that, we also had some serious discussions about family, children, and some personal issues we’re dealing with right now, which was really nice. I have a lot of fun with M., but I also love that we’re not afraid to tackle the tough stuff together either. So here’s to another year with all of its adventures…