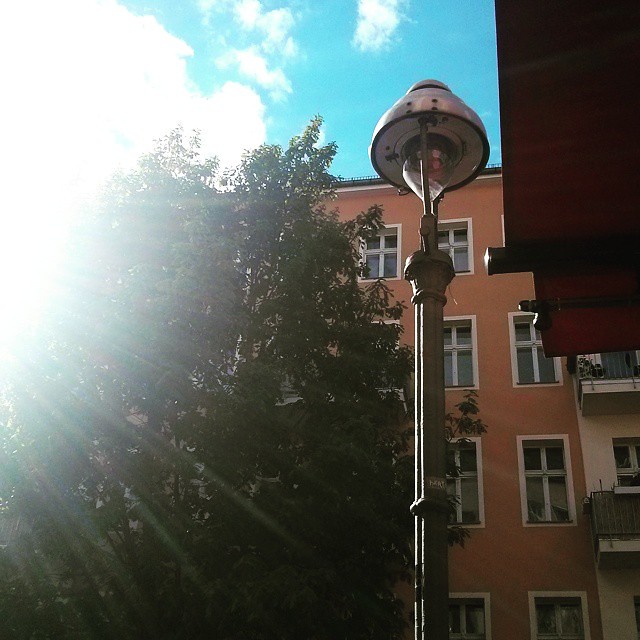 Greetings from the end of a beautiful weekend in Berlin. Springtime in Germany is fantastic for many many reasons, one of which is that once it really gets warm and everything is in bloom, it just sort of makes you feel invincible. Another reason is all of the random holidays… and in Berlin we don’t even get as many as some other parts of the country. This past weekend was May 1st, or Erster Mai, which I’ve written about before. I experienced the chaos of it once, and now I am pretty much over it, but that doesn’t mean I didn’t enjoy an extra day “off.” 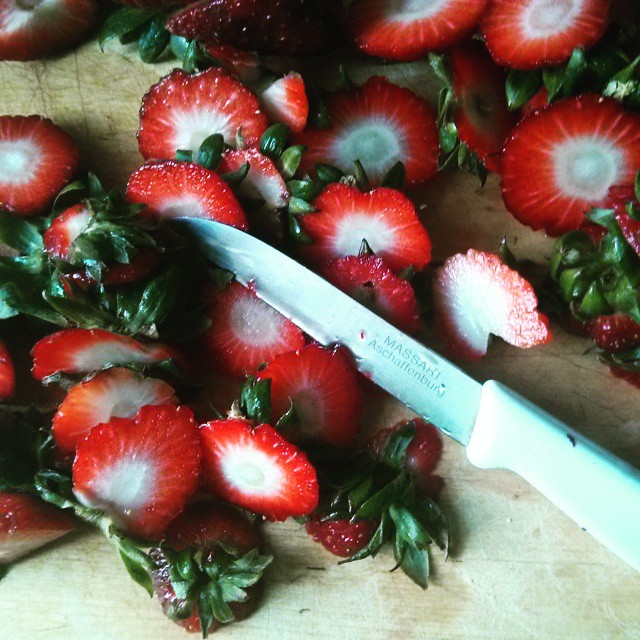 Our weekend “kicked off” with a visit to the doctor. When you’re pregnant in Germany, you go to appointments every month until your third trimester, when it becomes every two weeks. And now I’m at 34 weeks, which means I am going once a week up until my due date, at which point it’ll be every other day or so. For the past month, the baby has been in breech position, which isn’t too disconcerting, but still something to be aware of, since it often means a difficult labor or c-section. But at this appointment we discovered the baby has flipped into the head-down position, which is ideal. We are pretty excited and hope that it stays this way. And now there are between 4 and 8 weeks before the baby is here (since it realistically could come as early as 38 or 39 weeks, though most first babies tend to be late). In addition to my exhaustion increasing, my appetite is decreasing, but luckily warmer weather means a lot of fruits and veggies that I really love… I have to admit that my diet these days consists of a lot of strawberries and ice cream, though not together. 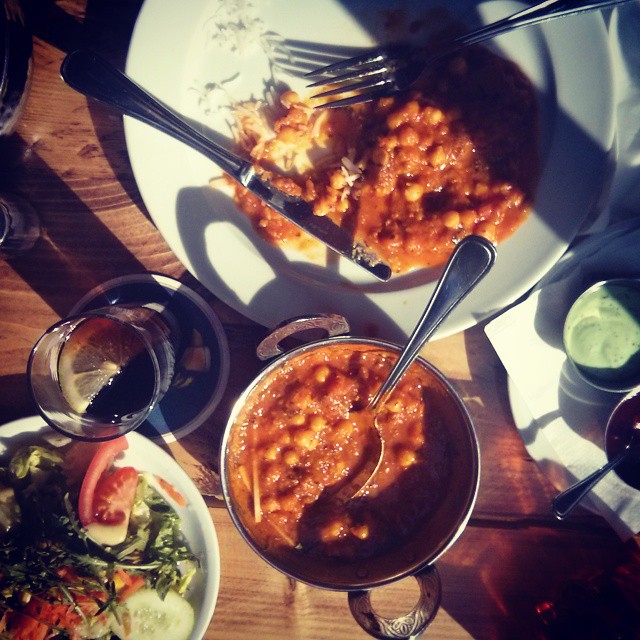 On Friday, M. was still recovering from his cold (which I thankfully did not manage to catch), so we took it super easy. We both ended up sleeping until 12:30 pm, which was clearly much needed. Other than that, I can’t really remember anything we did that day in clear detail, except napping, and reading, and eating.  The next day we got into gear a bit more, with one of the big triumphs of the day being getting rid of almost all of our bottles! We regularly return our plastic and glass bottles to the store to get our cash deposit, but we had a couple bags full of random, one-off bottles that our local stores wouldn’t accept because they were purchased elsewhere, so they’d just been sitting in a corner in the kitchen for a year or two, slowly growing in number. We headed down to the closest real, where all but one of the bottles was accepted, so that was a small victory! And then we did some grocery shopping, looked at computer monitors at Saturn (M. needs a new one), and then stopped off at an Indian restaurant in our Kiez to enjoy the lunch specials out in the sunshine. 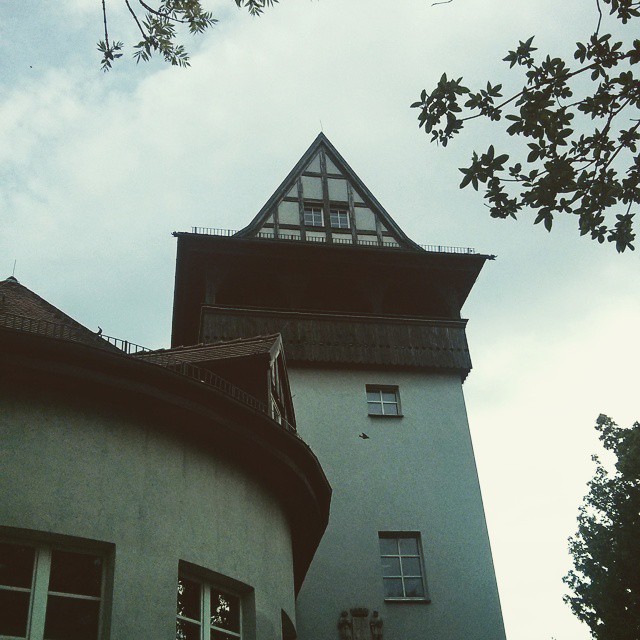 On Sunday we got a call from some friends who had their baby a month ago, and they invited us to join them on a walk and meet the baby. We met in Treptower Park and then walked over to the Insel der Jugend, where we sat outside enjoying cold beverages and talking all about babies (go figure). Meanwhile, their little one slept soundly pretty much the whole time, up until we stopped for ice cream back in Neukölln. Around this time it was getting pretty late, so we made our way back home to feed the cats and have dinner. All in all, we walked six miles, which was a lot for my pregnant self, though I loved being outside and I know it was good for me anyway. Now it’s onto the week, which is supposed to be very warm (in the 70s!)… hopefully I will find some time every day to go outside and get some sun. 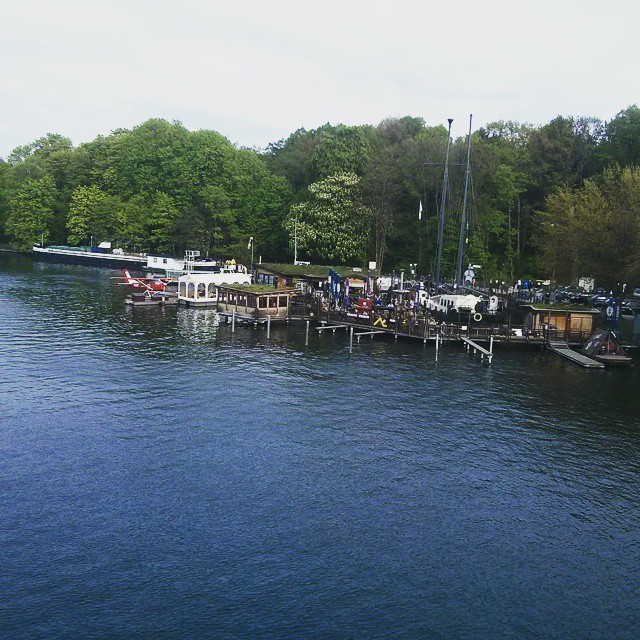