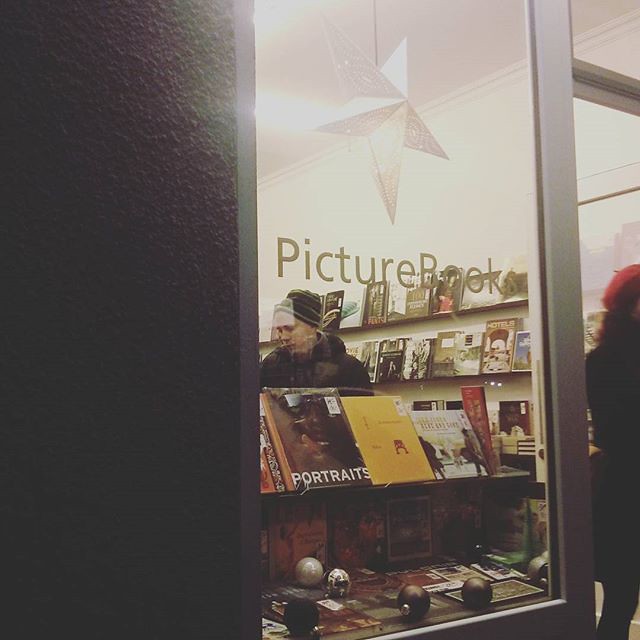 So let’s talk books. After surpassing 50 in 2014, I set a similar goal for 2015, and I made it no problem. I actually reached my goal far earlier than the deadline, so I upped it unofficially to 75, but then the baby decided to take up most of my spare time, as babies are wont to do, and my exhaustion bumped reading (along with most everything else in my life) down a bit on my priority list. In the end, I only made it to 63. But that’s still better than 50, so I am not complaining.

This past year was the first year I was particularly intentional about what I was reading, in that I decided to stick mainly to women authors. I ended up reading a lot of non-fiction, which surprised me, but when you consider that most of those books were about parenting or pregnancy, that’s not so surprising after all. I also read my first real chapter book in German, and without using a dictionary, which was also a pretty big accomplishment.

I haven’t broken down my reading list into “stats” before, but I decided to do that this year as other readers I know have done the same and I find that interesting. Overall, 71% of the authors I read were women, whereas 29% were men, though a few of the books were co-authored so that threw the stats a bit. Still, not bad at all.

As for my favorites, here is my top five from the above (listed in the order in which they were read):
“The Real Instrument” by Emily Hostutler
“All the Light We Cannot See” by Anthony Doerr
“Fates and Furies” by Lauren Groff
“After Birth” by Elisa Albert
“Hunger Makes Me a Modern Girl” by Carrie Brownstein

In 2016, my goal is to read 65 books. I hope to read that and more (as I’ve done the past two years) but I’ve got to keep things realistic, particularly as I’m still adjusting to the juggling act that is being a parent with so so many interests. Already certain things have taken a backseat—things like making mixes, and going to shows, and interviewing bands, and baking all the time. I’d love to do all of these things and more, but being a good parent and partner is my number one priority, and books aren’t so far behind that. And after our recent 10-day getaway to Sweden (which I did not bring my computer with for), I realized that I might want to be stepping away from the Internet a bit more this year. Don’t call it a resolution, but… I want to keep blogging and engaging in the more meaningful aspects of online life, but more and more I realize how much of a time suck things like Facebook are. It’s not that they’re bad, but it’s just that I would rather do things like read, so I am trying to be more disciplined in that regard. Thus far, we’re less than two weeks into 2016 and I’ve already finished three books, so I guess I’m off to a good start.