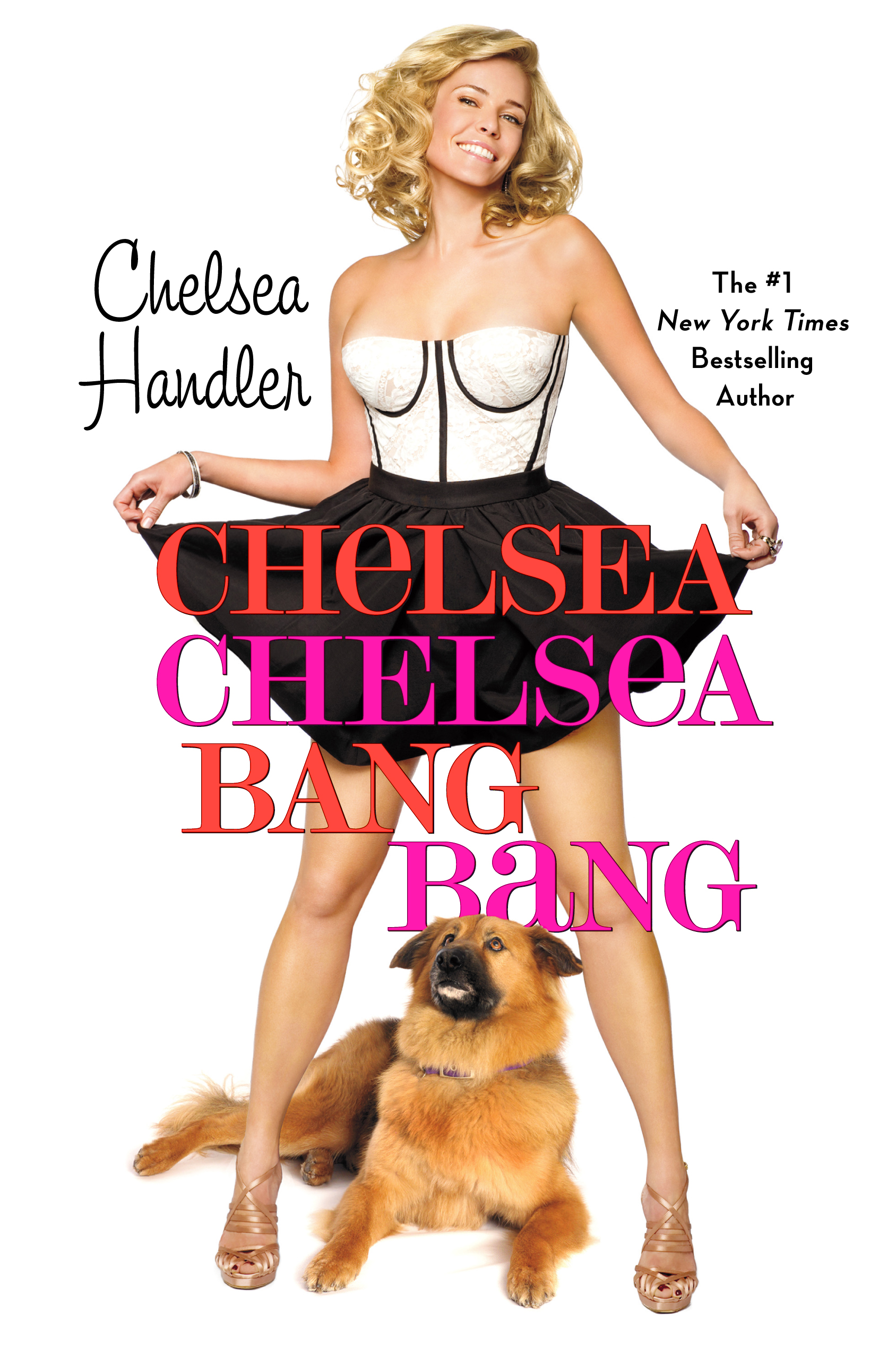 My first encounter with Chelsea Handler was when her first book, “My Horizontal Life,” came out. I thought it was hilarious. I hadn’t read anything else of hers yet though, so I made it a goal to change that, and decided to check out “Chelsea Chelsea Bang Bang.”

Unfortunately, it fell flat. I get the Handler is a comedian, which means making fun of taboo subjects, but every single colored person in her book was like some kind of caricature, and she uses the word “retarded” all the time, which made me feel like I was listening to a 16-year-old talk at me. I don’t know… I just guess maybe she would have tried something more interesting than resorting to stereotypes and offensive words that I thought we all stopped using.

Meanwhile, of the 11 chapters in the book, I would say three or four of them were particularly funny. With many of the others, I felt like I was reading a high schooler’s rough draft. When you can’t even figure out who is who, much less what’s happening with the plot line, it kind of makes it not so enjoyable to read. Not only that, but at least two of the chapters were basically built around letters or emails people had written, which is just about as lazy as a journalist printing a Q&A. There are moments where Handler’s writing is on point, but then the moment passes and it quickly falls apart.

To be clear, I don’t dislike her writing overall; I just found it obnoxious and badly edited here. Frankly, I prefer Handler when she is talking about her sexual experiences and not trying to be David Sedaris with stories from her life.