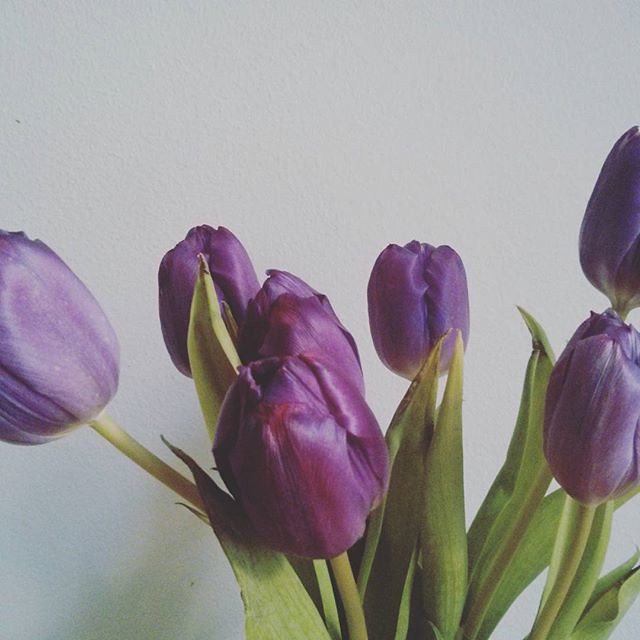 It’s March already, and spring seems to be just a hint in the air. I can’t believe it—the groundhog was right. Already in February there were warmer days—the kind of days where you can open your window and it’s actually enjoyable. As such, we spent a lot of time outside, even when it was rainy and snowy (thank goodness for umbrellas and waterproof baby carrier covers). For the most part, though, we stuck to our neighborhood, walking down Oranienstraße and Glogauer/Pannierstraße countless times to get coffee or visit a cafe or meet up with a friend or just get some fresh air. 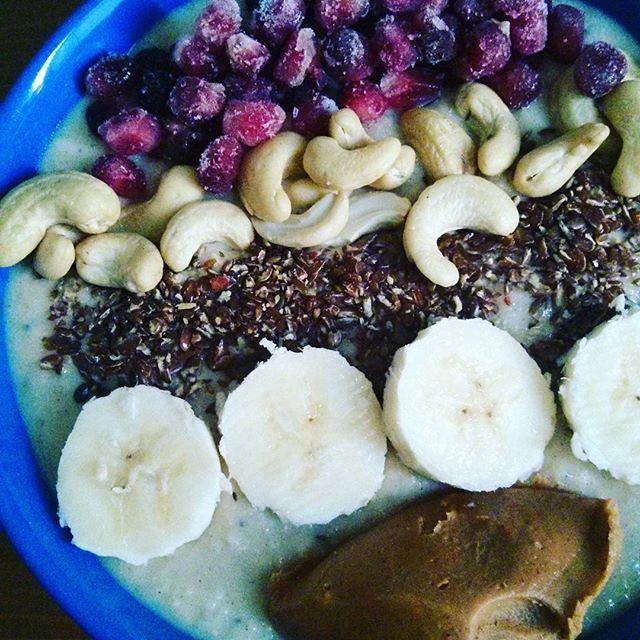 Lent started, and this year I opted to give up all desserts, candy, soda, and sweets. I didn’t eliminate sugar, but I basically cut it out for anything that isn’t superfluous. As such, I’ve really gotten into breakfast. I’ve always enjoyed breakfast/brunch, but sort of became conditioned to this idea that it’s too time-consuming to make. Once I was able to set that mindset aside, I don’t mind spending 30 minutes making something… and sometimes even can do a lot of prep work the night before. On lazier days, I’ll have English muffins with avocado or vegan cream cheese, but most mornings there’s freshly brewed coffee and oatmeal/porridge. The latter I used to think was boring, but when there are countless combinations of nuts, spreads, jams, seeds, fruits, etc. that I can top it with, it gets a lot more interesting. 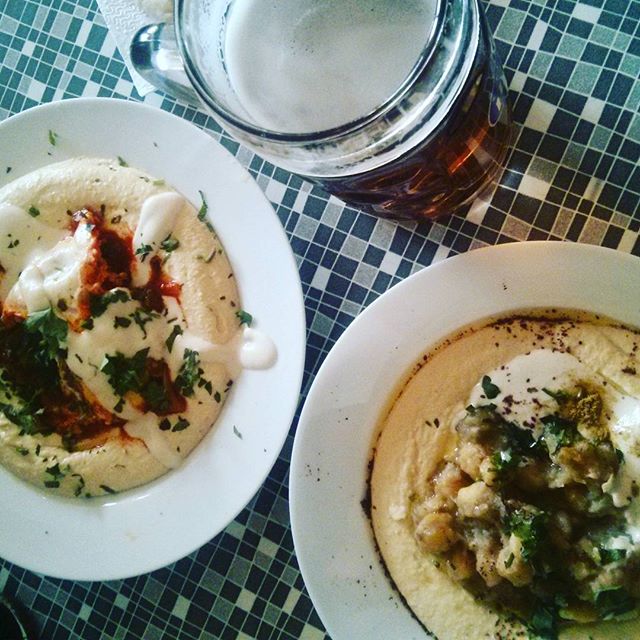 I’ve also been eating a lot of hummus, which is one of my favorite foods. Berlin has no shortage of hummus spots, but it’s still amazingly difficult to find hummus in the grocery stores (I miss Sabra)… this past month I definitely got my fix though. Not only did we visit Azzam a handful of times (including on my birthday), but I also met with Joy for food at GORDON, and M. and I even made the trek to Prenzlauer Berg to check out Kanaan. 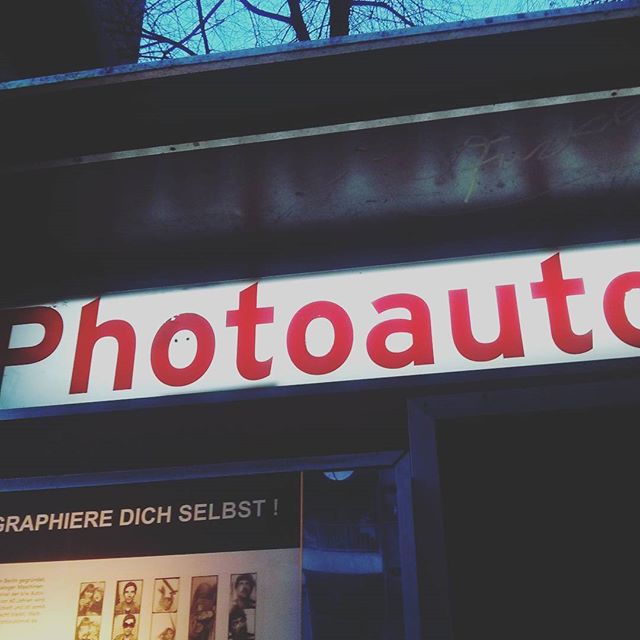 February is also my birthday month, and this year I wanted to have a low-key weekend with good food, time to read, and no work. That was exactly what happened. On the Saturday, we ate at SOY and got beer at Kaschk, on Sunday I had breakfast at Let It Be with a friend, and on Monday we ate at Azzam, took family photos in a photobooth, and got beer at Lager Lager. As for presents, I got the books pictured below (though two were presents to myself) and an ice cream maker and a donut pan from M. Additionally, my favorite band announced a new album after six years, so I used birthday money from my parents to preorder the record (out in April). 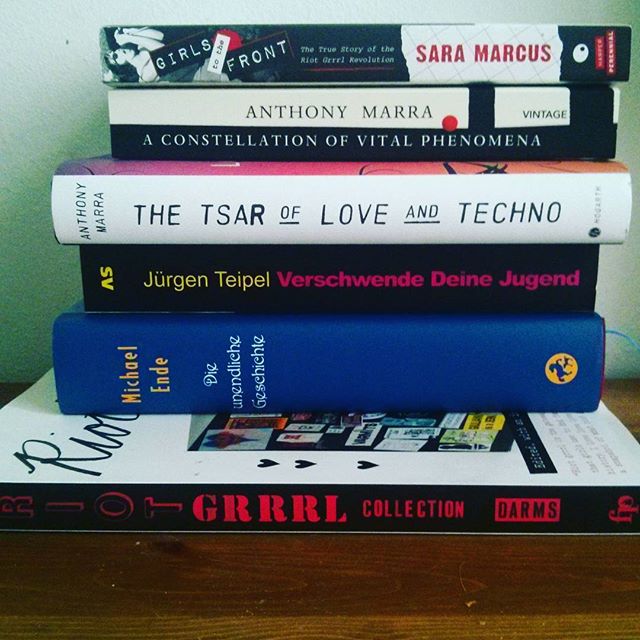 Speaking of books, I read seven books in February:

“The Tsar of Love and Techno” by Anthony Marra
“How to Stay Sane” by Philippa Perry
“Everything I Never Told You” by Celeste Ng
“Wolf in White Van” by John Darnielle
“The Turner House” by Angela Flournoy
“No Regrets Parenting: Turning Long Days and Short Years into Cherished Moments with Your Kids” by Harley A. Rotbart
“Advanced Swift” by Chris Eidhof and Airspeed Velocity

The Marra and the Ng were my two favorites, with the Marra being one of the best books I’ve ever read. It is just as phenomenal and beautiful as his first book. I also enjoy reading “The Turner House.” Perry and Rotbart’s books were kind of boring, and Darnielle’s was surprisingly disappointing (I learned I like his songwriting better than his book writing). As for “Advanced Swift,” I was the copy editor on this one, and am excited for when it comes out (in the next month or so I would guess). I worked hard on it, and the authors worked even harder. 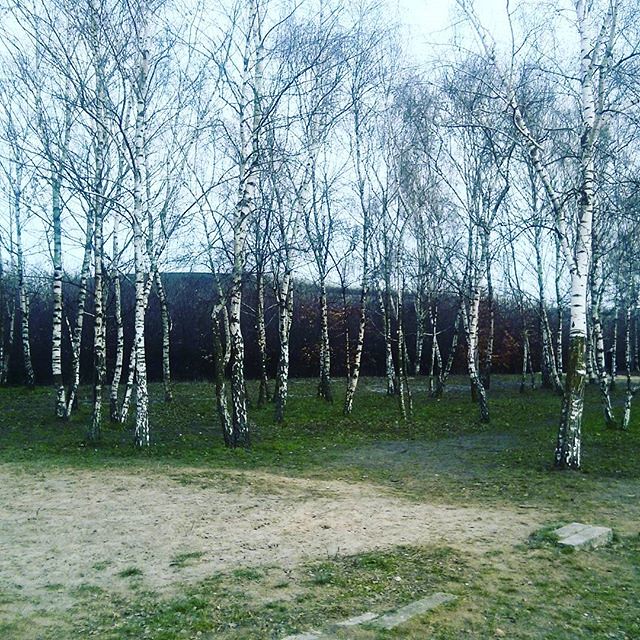 February was also a month of sickness. First M. was sick, then B. had his first flu, and then I had that “Am I getting sick or not?” feeling for a good week. But it seems like we’re all on the mend, so I’m hoping that’s the end of that for awhile.