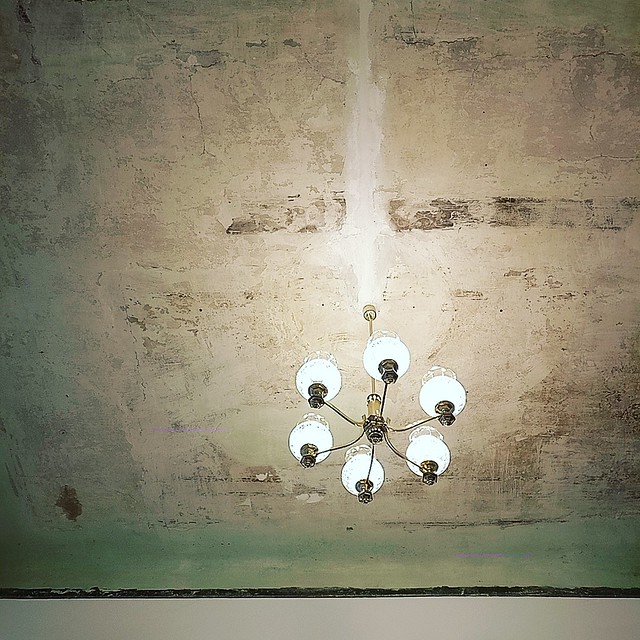 After all the stress and pressure of appointments in November, December was a lot calmer (something I definitely welcomed). I spent the first couple weeks doing stuff around the house, taking walks, cooking and baking, reading, and relishing my free time. Of course we had a trip coming up, so there was a lot of time spent getting ready for that as well, but it was great to spend a week getting everything organized instead of rushing around two days prior. I even was able to get a haircut the day before! And of course I read some more, bringing my 2016 total to 53 books: 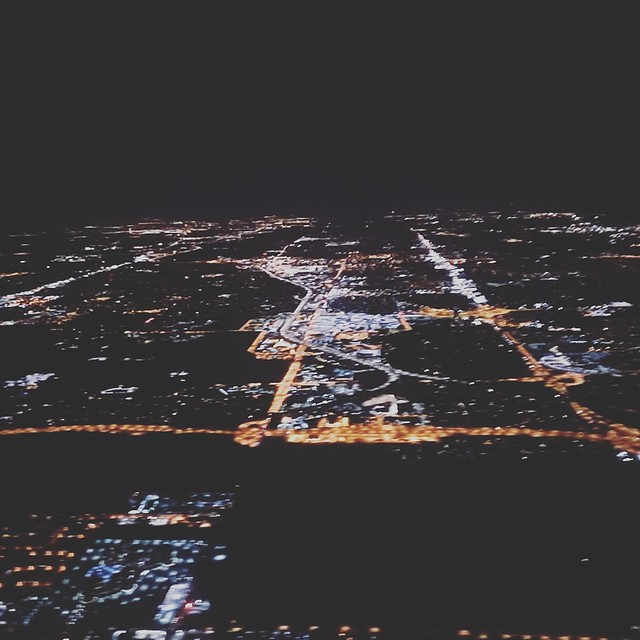 Then on the 14th, we flew out (Berlin to Munich to Chicago to Knoxville). We were worried how such a long journey with an 18-month-old would pan out, but it ended up being fine (if you don’t count the fact that B. was so good on the trip was because he was sleeping the whole time because he was horribly sick). And after a long day of travel, we finally made it to Tennessee close to midnight. All I can say is that the upgrade was worth it. 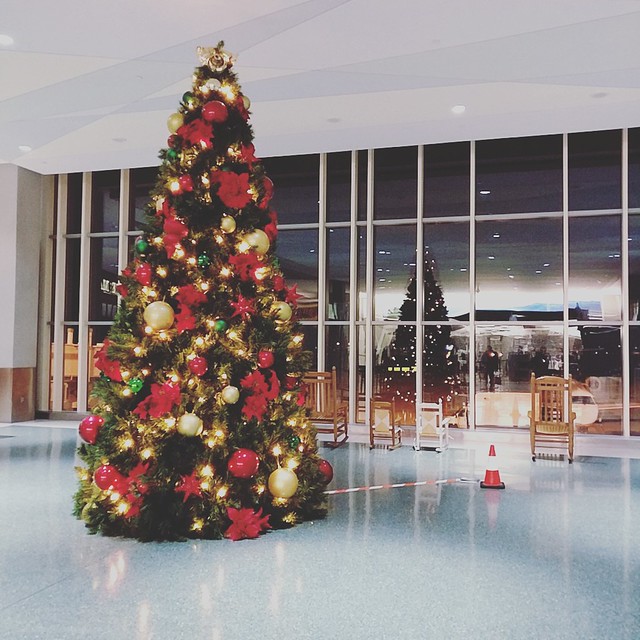 Once we arrived at my parents, we had no obligations. There were a few things we wanted to do, which mostly involved visiting stores that we don’t have in Germany (Target, Carter’s, Trader Joe’s…), but otherwise it was all about spending time with family and relaxing. Sadly, B. was still sick for half the visit, and M. was also battling sickness and a plugged ear (which I later had to deal with), so that is my one major complaint: the entire three weeks of our vacation were overshadowed by sickness. 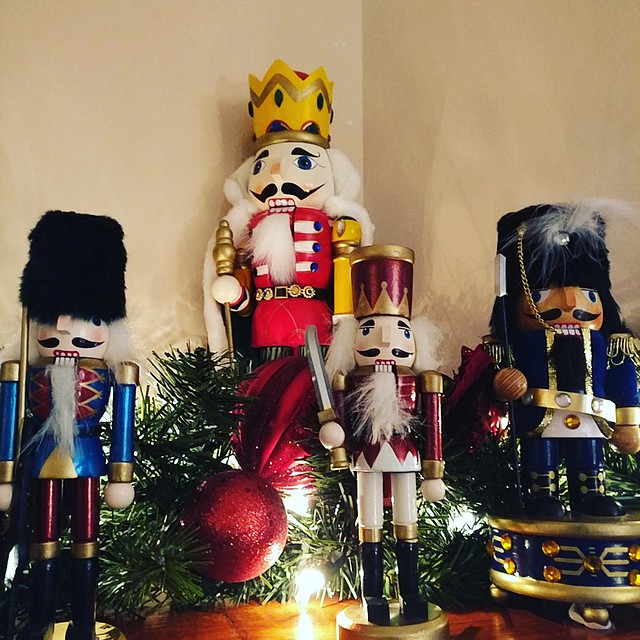 But it is what it is, and we made the most of it. It was also really cool that my siblings could be there too, so it was our first Christmas together in six years or so. We took walks, ate good food, hung out by the fire reading, played with the kids, pet the cats, watched movies, etc. etc. And even though I was tired and sleep deprived, I still enjoyed my time. We had a family photoshoot a few days before Christmas, and then we celebrated that night because it was the only time we could all be together (since my brother and his fiancée had to work throughout the week). We ate a tasty dinner and the kids (B. and his cousin I.) opened presents, and we hung out until it was bedtime for the kids (and maybe their parents too). The best part was that the days after that led up to actual Christmas, a time when things are normally intense and crazy, were so laid back and fun for us. I’m not saying I want to celebrate early every year, but this year it worked out well. 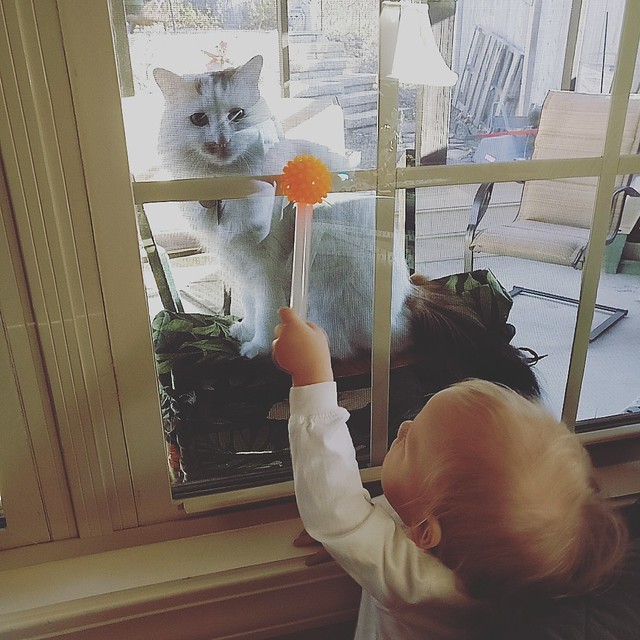 On the day after Christmas, we packed up our rental car and said our goodbyes and then set off on our roadtrip through the South. The first day we drove TN > GA > AL > MS > LA, which was exhausting but doable. We arrived in New Orleans late at night and then went to bed to prepare for the next few days in the city. 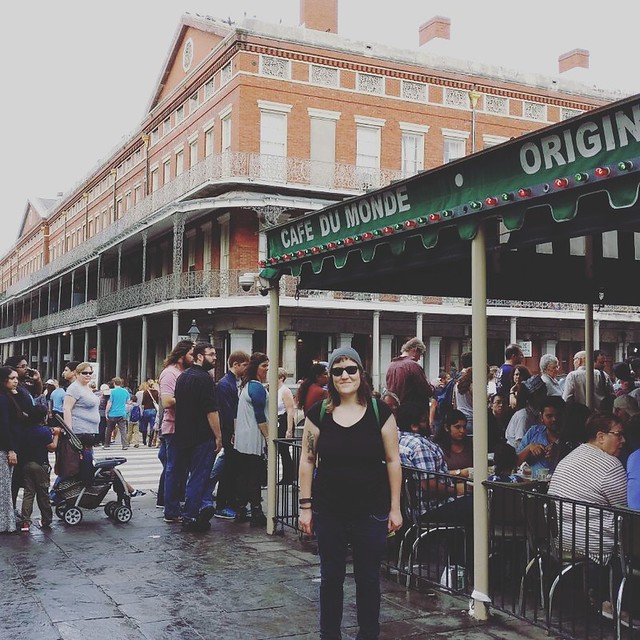 And it didn’t let us down. Warm weather, beautiful architecture, vibrant neighborhoods… by this point, the boys were feeling better and I was sick with a sore throat and diminished hearing, but I still had a good time and we covered a lot of ground before it was time to get back in the car and make our way to Texas. I have lots to say about New Orleans and Austin, but hopefully those will come in the not-so-distant future. For now, that concludes my monthly wrap up! 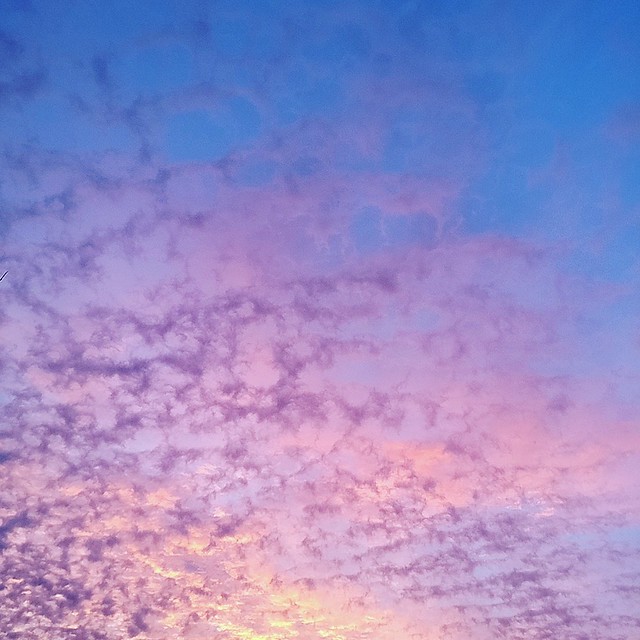