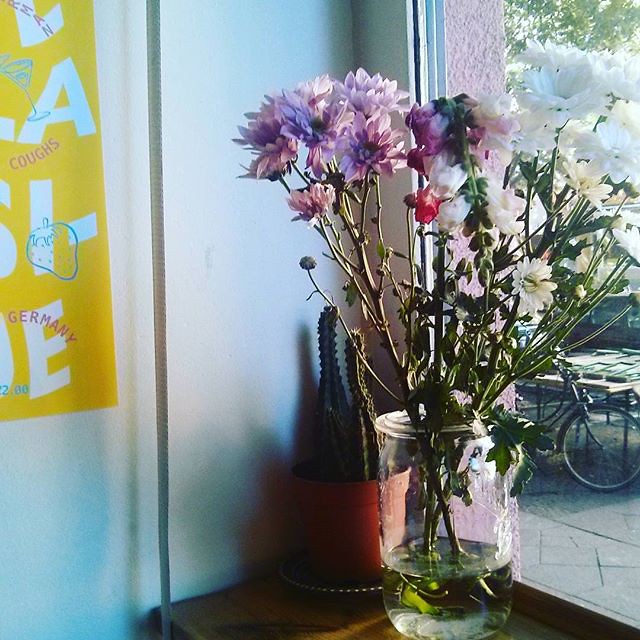 June was a wonderful and busy month. It began on a bittersweet note as B. started KiTa. German Kindergarten is different than its American counterpart in the fact that it’s more like preschool or daycare. The state funds it and parents have to pay a certain amount per month based on their income (though the law recently changed and started next year we’ll only have to pay €23/month for food, and by 2018 it will be free for everyone [except for the food and for any kids in KiTas that charge “extra” for things]). 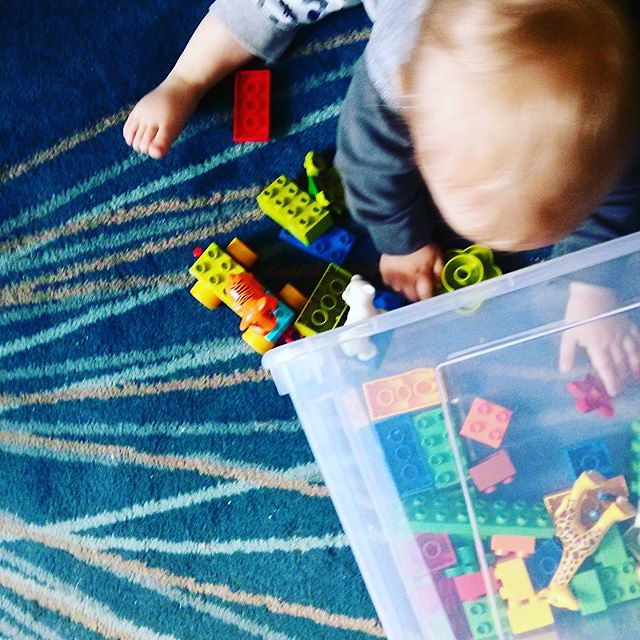 Currently, there are six kids in his Krippe, and he’s the youngest, though six more will join in the fall. They use the Berliner Eingewöhnungsmodell, which means that each day I would go to KiTa with B., and slowly, as he grew more comfortable with his teacher and classmates and environment, I would leave the room for increasing periods of time. I am happy to say that now he is eating lunch and having his afternoon nap there, so he is officially adjusted. Initially it was hard for me, because I was wanting time for myself to work and just take care of me, but of course after spending all my time with him, I was going to miss him. But surprisingly it works out. He gets the interaction with kids that he needs (and is already learning a lot), and I get to have dedicated work hours. This translates to me enjoying the time I have with him more fully and being far less stressed out all the time. 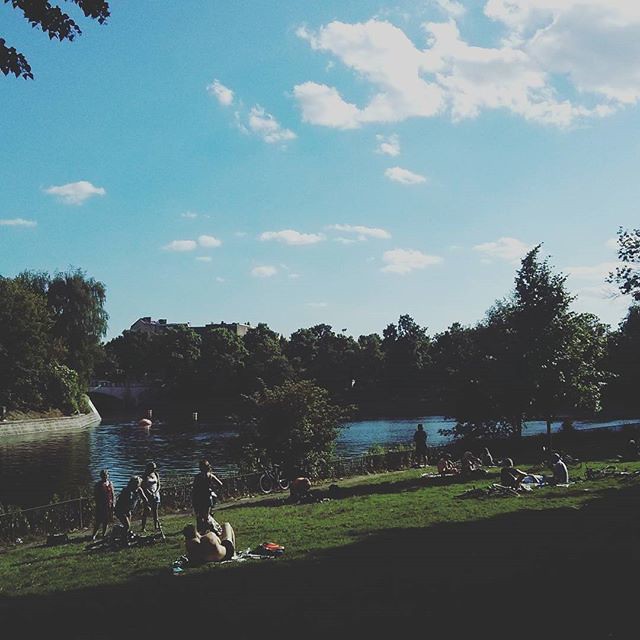 The weather in June was also finally on the warmer side of things (though I am so glad we missed the late June heatwave), so I spent a lot of time outside, taking walks along the water and soaking up the afternoon sun. I didn’t finish a single book in June (and I hardly even read anything), and as a result, I am way way behind on my reading goals. Even so, my mental health was pretty great, and on days when I was exhausted and worn out, I still forced myself to go outside and spent time in the sun. It really does work. 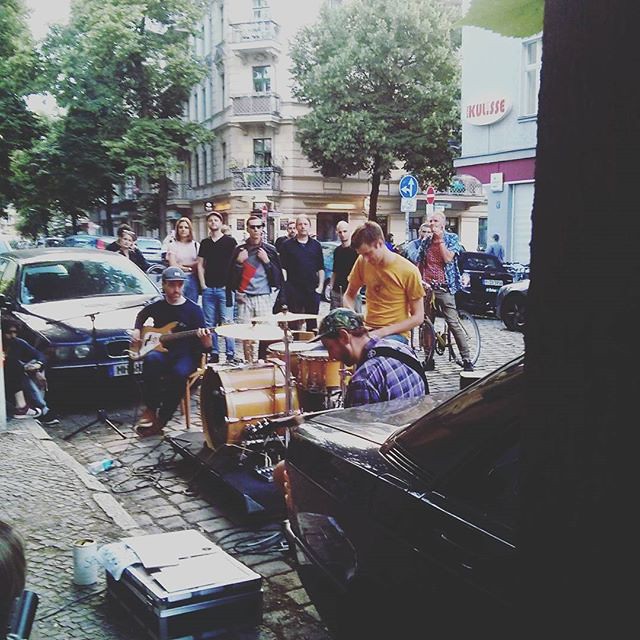 Midway through the month, a friend I hadn’t seen in five years landed in Berlin. He was on an open-ended trip through Europe and stayed around the corner from our flat for a week, and we had a really great time. We did a little bit of touristy stuff, but most of our time was spent taking walks in the area, eating tons of awesome vegan food, drinking lots of beer, watching the Euro Cup (I probably watched 75% of the games), and just taking it easy. We also went to see some friends in mOck play at Fête de la Musique, which was my first concert since March of 2015! And then, on B.’s first birthday, the four of us boarded a plane bound for Oslo and met up with our good friends who were also there for the start of their Scandinavian vacation. 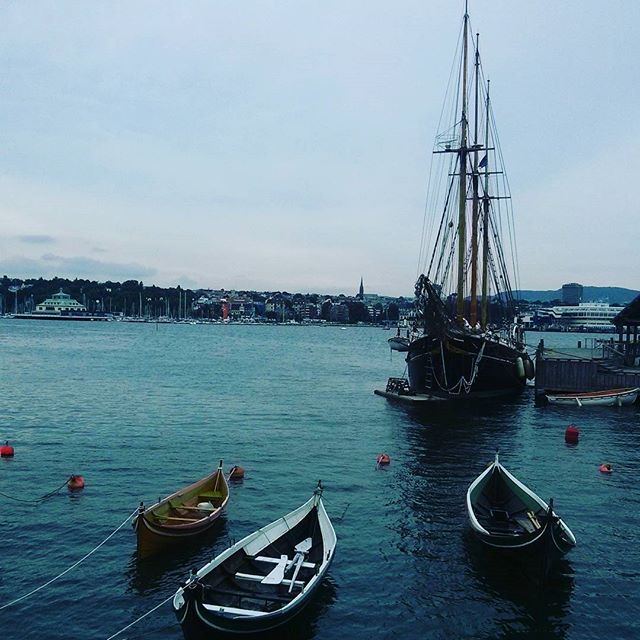 Oslo was such a strange city, and not like I expected it to be. It didn’t have a distinctly “Scandinavian” feel to it, at least not in the city center. While our friends got accommodation close to the center, we stayed with a friend of ours from Berlin who lives there now, and he lives not too far from the center, but far enough away that it’s much closer to nature. On our last day there, he took us up into the mountains, where we were able to look out over the city. I really like that about Oslo; from the waterside up to the mountains is a trip that lasts maybe 30 minutes tops on the train. We walked everywhere when we were there, exploring the streets, going to a Norwegian Folk Museum, riding on a ferry, visiting the Pride Festival, drinking lots of craft beer, seeing the royal marching band play after the changing of the guards, and paying way too much money for food. It was a very trying trip for us because of being with friends but also having to prioritize the baby and deal with him being tired or overwhelmed at times, but overall it was so worth it to go and spend time with our friends. Though once we were back in Berlin, I needed a good week to recover from constantly being around other people… but even so, it was a great month. 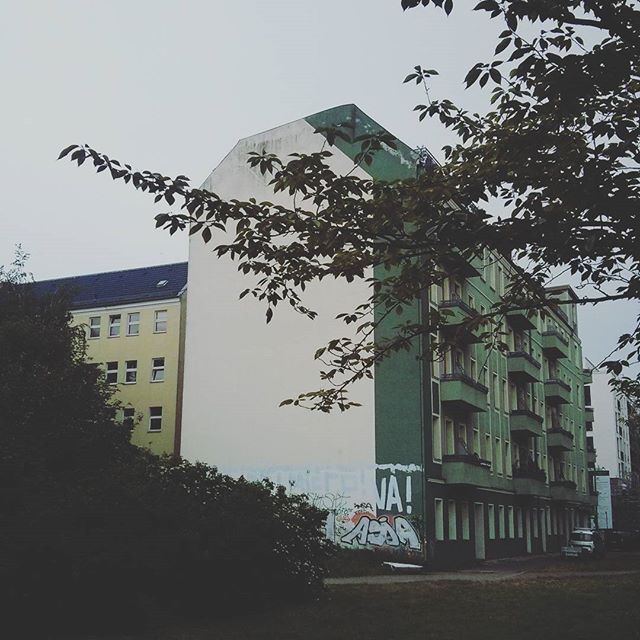