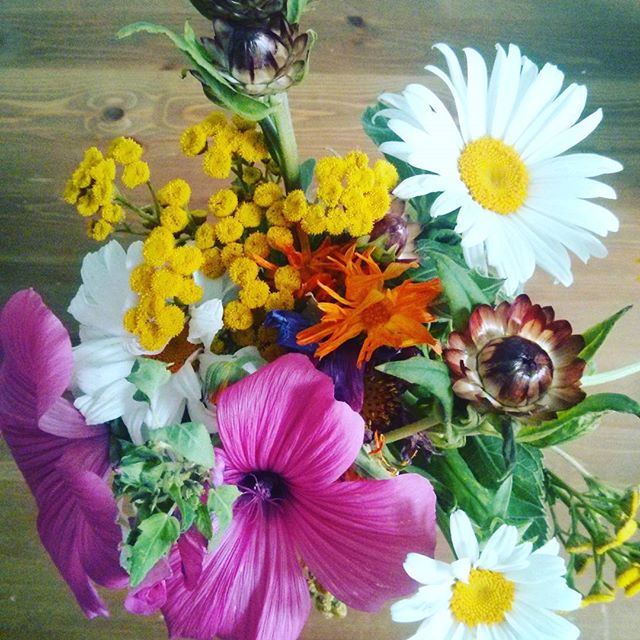 I feel like July was the month when I finally began to get my groove back. I think a large part of that has to do with the fact that my son was in KiTa. Parenting requires a lot of sacrifice and a lot of weighing what you want/need against what your kid wants/needs, and it’s not easy to strike the balance. Sometimes putting your kid first is so hard and so heavy, and you wonder why or think that “taking a break” is bad parenting. But there’s so much truth to the idea of not being able to give of yourself if you’re not whole. I’ve learned a lot in the past 14 months of being a parent, but one real truth is that you can’t be a good parent (or a good partner) if you’re not taking care of yourself. 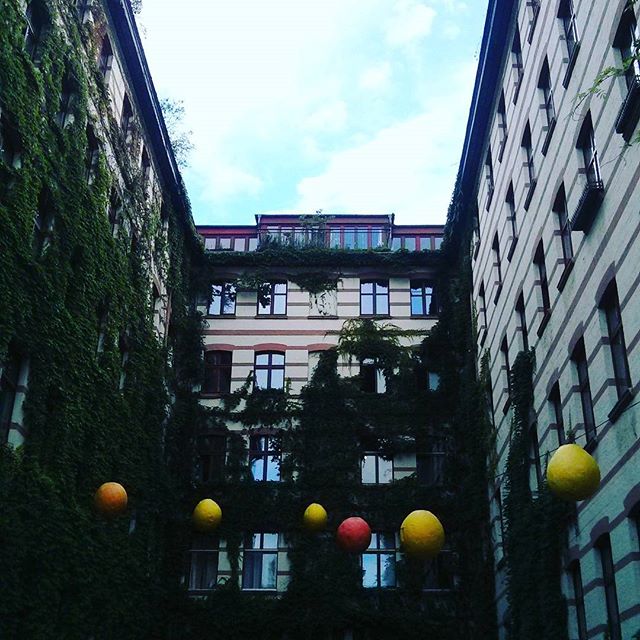 So in July, when B. was gone for five hours a day, I focused a lot on self care. These days, that term is kind of a buzzword in certain circles, and it’s hard to argue with the idea. But even harder is putting it into practice. So with nothing standing in the way, I finally overcame most of my anxieties in order to accomplish the things I’d been putting off. Like scheduling appointments at the dermatologist, gynecologist, and orthopedist (forthcoming) and refilling prescriptions. Or going to KaDeWe and getting a makeover and spending more money on new vegan makeup than I’ve ever spent before because I deserve it. Or going to bed no later than 10pm every night (a goal that I hit about 50 percent of the time). Or cleaning out my closet and getting rid of clothes I will probably never ever wear again. And though it involves work, maybe one of the most important is finally doing those things on my to-do list that I keep moving to the next week in hopes of avoiding them, even though I know my life will be so much less stressful once they’re taken care of. 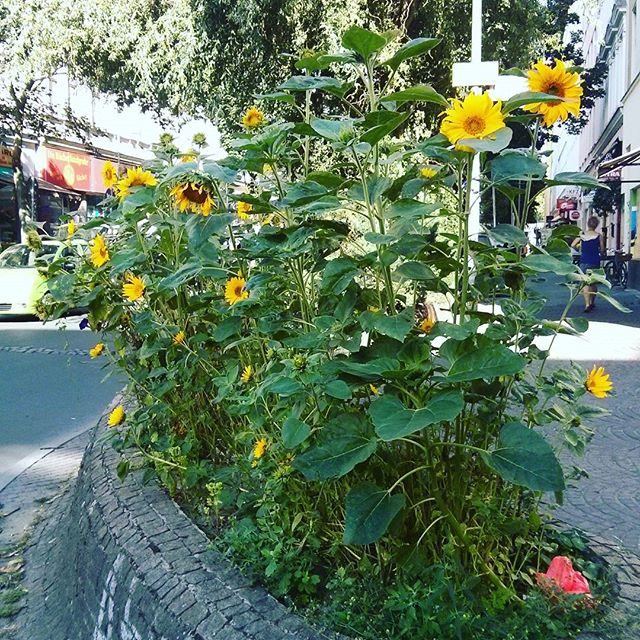 It’s interesting to see how things have changed because of this. I love my kid, but I also love my husband and I love myself, and I so desperately needed more time for myself and my work and just my thoughts in order to be the best mom and wife and person I can be. This should be a no-brainer considering I am an extreme introvert, but it’s so so incredibly easy to lose sight of those things when you’re caught up in the whirlwind of baby. Now things aren’t totally ideal; I am still tired and lonely and wish I had more time to write and read, etc. etc., but I’m at least off to a good start. 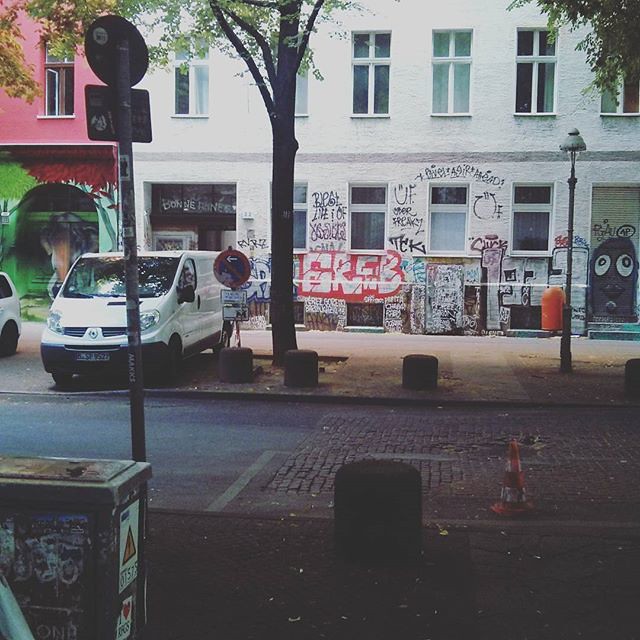 July was also a month when I finally started putting a dent in my reading list for the year. It’s not totally significant, but it’s better than nothing:
“The Girl with All the Gifts” -M.R. Carey
“So Sad Today: Personal Essays” -Melissa Broder
“The Life-Changing Magic of Tidying Up: The Japanese Art of Decluttering and Organizing” -Marie Kondō
“Fantastic Mr. Fox” -Roald Dahl 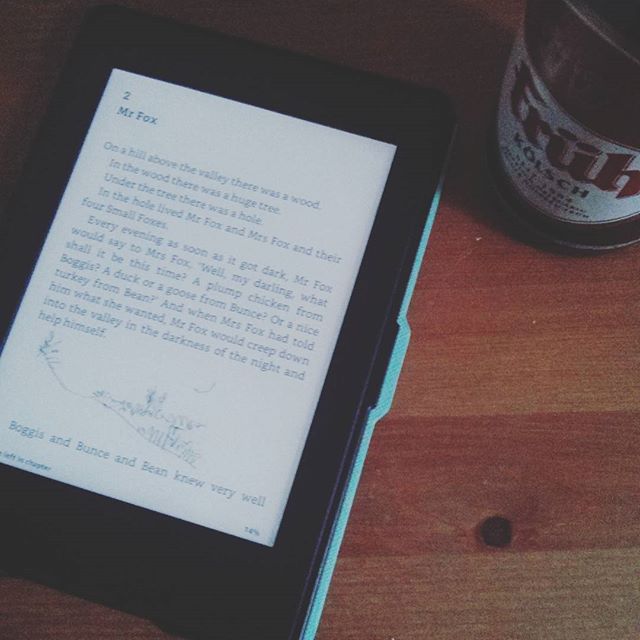 Other things I did:
-Stepped up my lunch-making game (including a lot of thrown-together salads and bowls).
-Started regularly cooking again after too long of having no motivation to do so.
-Watched a lot of soccer (Euro Cup).
-Had a 24-hour fever.
-Took (and aced) the Leben in Deutschland test.
-Got a bike seat and started going on family bike rides.
-Took the first steps toward getting my German driver’s license (aka a First Aid course).
-Played some Pokémon Go.
-Had a lot of dance parties with my kid.
-Went to Tierpark. 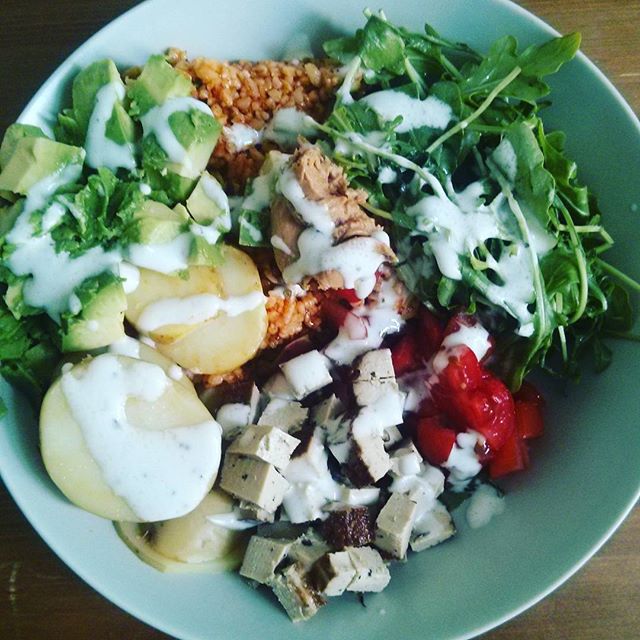