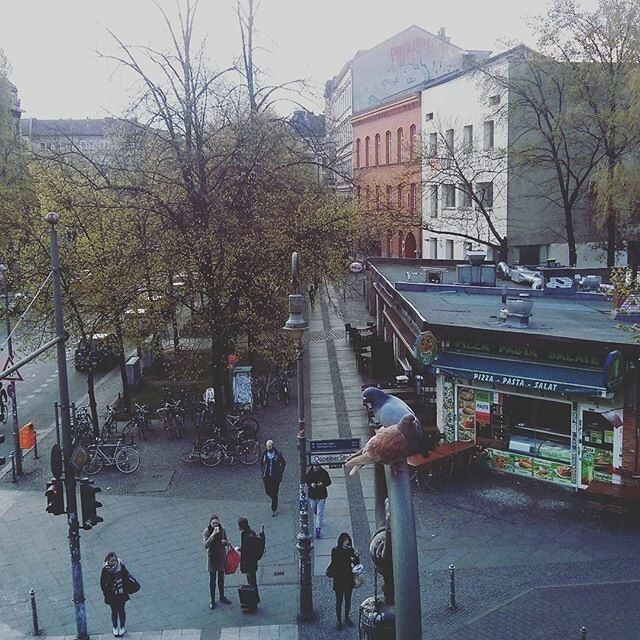 Another month gone by and I feel as though I have so little to show for it. For most of April, I was particularly sleep deprived, making it a bit of a struggle every day to do more than the bare minimum. What’s helped combat that is the warmer weather; I’ve been taking more walks, and seeing the sun nearly every day has made so much of a difference. I also didn’t work a lot in April, which removed the sense of urgency in my days, where any minute not “used” was a minute wasted. Instead, I really focused on being present, especially as a parent (believe me, this is not easy), and spending time helping B. pick up new skills and watching him discover new things in the world is amazing. 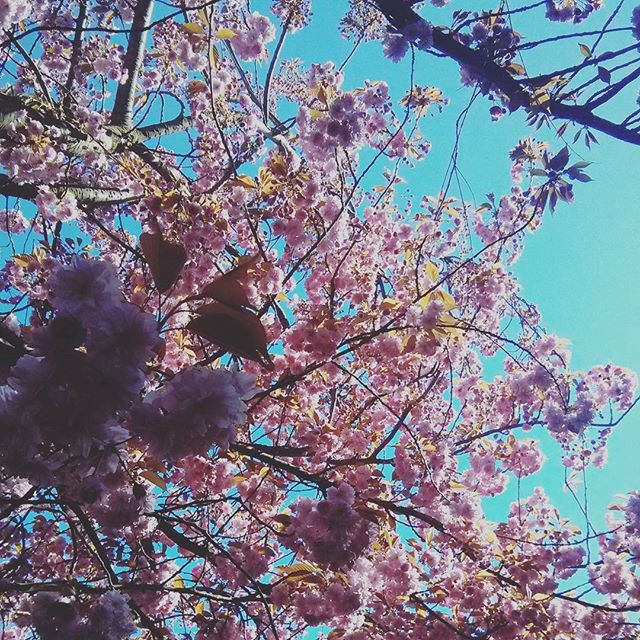 But reading? Still doing bad at that. (I read exactly one book: “Our Endless Numbered Days” by Claire Fuller.) Cooking? I’ve been mostly lazy, just like last month, so we’re still eating a lot of our favorite foods on repeat (not necessarily a bad thing, but I wish I was experimenting with new dishes more regularly). I did try a recipe for coconut lentils that didn’t turn out as amazing as I’d hoped, but I ended up frying them in a pan with spinach, tofu, rice, and whatever else was in the fridge most every day for a week and that made a nice lunch. I also tried tempeh bacon and coconut curry soup. M. has also been cooking a lot more, which is a big help, because some days I don’t have it in me, and other days I’m putting the baby to bed and he uses that time to prepare the food. 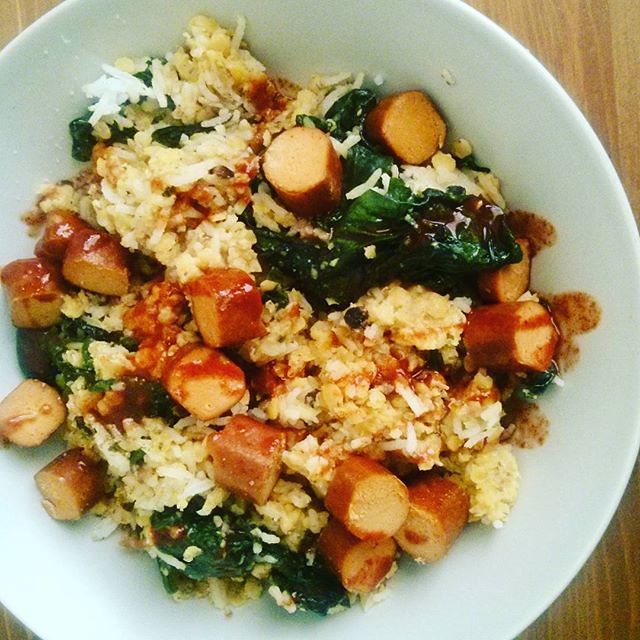 I also experimented with some new ice cream recipes, though sadly not all of them turned out as I’d hoped. Some pretty good ones: chocolate sorbet, lemon sorbet, soy peanut crunch, and three-ingredient lime sorbet. An OK one I likely won’t repeat: coconut lime. A total fail: sea salt caramel coconut ice cream. But i’ve got plenty of time to try out and perfect some new ones. 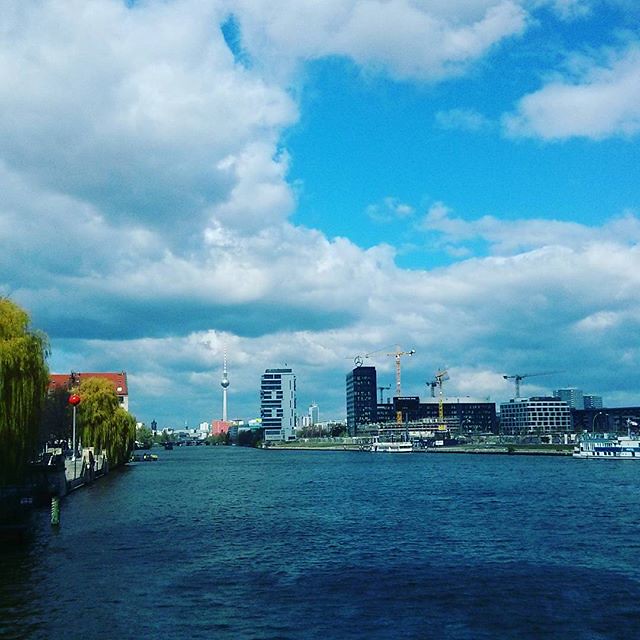 Meanwhile, in addition to life and work and all that, M. and I have been able to carve out more time for one another—something that has not been easy in the past 10 months. In particular, ,we’ve watched a couple of movies (The Force Awakens, Inside Out) and met up with a handful of friends. We’ve kept our weekends unplanned (for the most part), which translates to running errands, taking walks around the neighborhood, and whiling away the time at home, and it’s good to have those couple of days mostly to ourselves to recharge our batteries, even if it means we’re being homebodies. And now with sunshine and long days before us, we have a lot to look forward to… 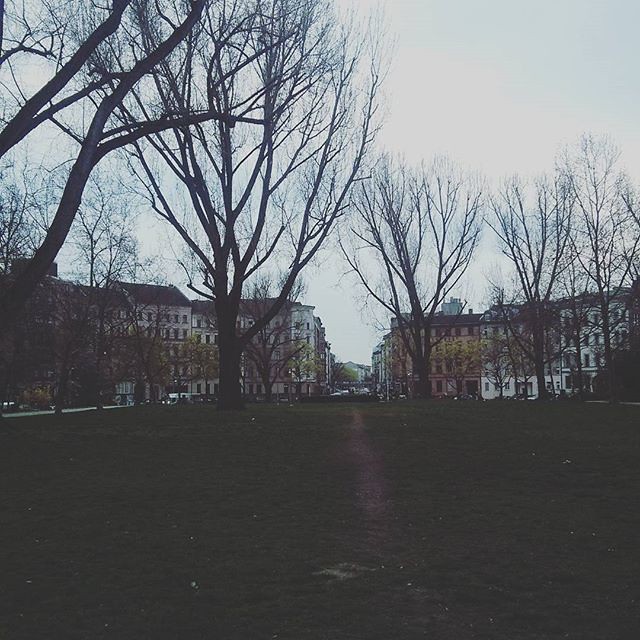