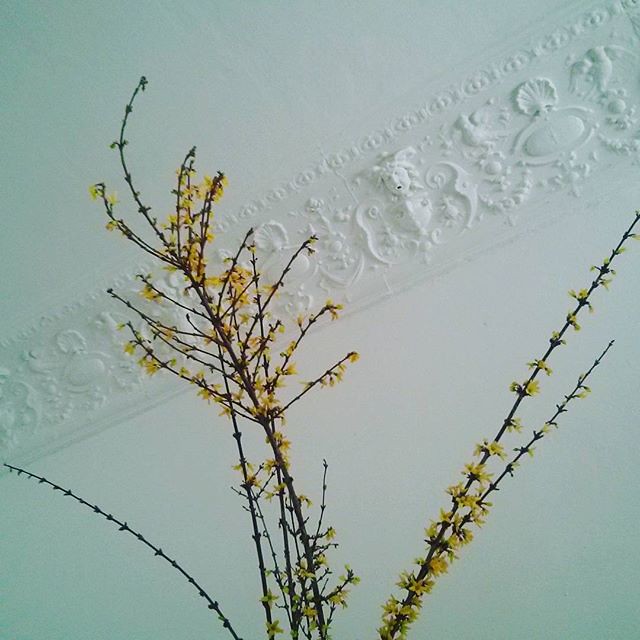 Even though it’s one of the longer months, I’m left wondering where exactly March went and what exactly I did. To be fair, I worked a good amount and still got out when the weather was nice, but there were also many cold, gray, rainy days when I didn’t even step outside. The warmer weather is changing that though, thankfully. Even though this winter wasn’t particularly cold, it still slowed me down a bit. 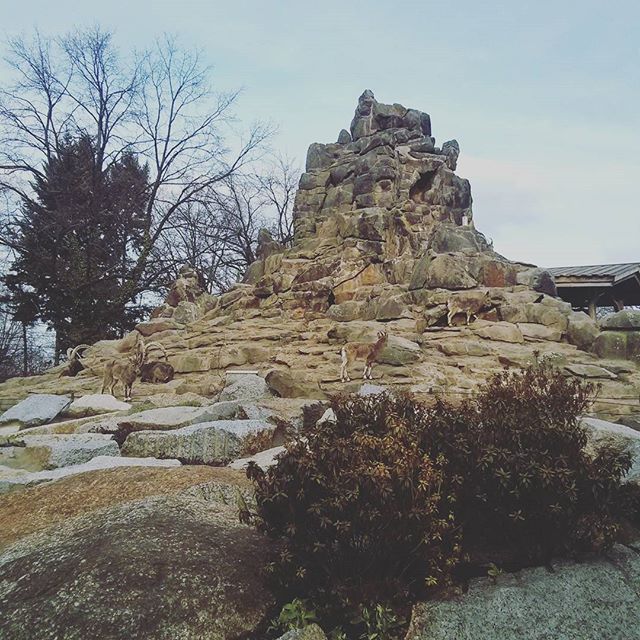 So what did I do? Well, the kid turned nine months, which is so strange to think about. He is brilliant and beautiful and frustrating and fun and now that he’s sleeping much better and has a more steady routine, parenting is getting (mostly) easier (though it still has its challenges). Since I’m still officially on parental leave another two months and unofficially until whenever we find a Kita spot for him, we do a lot of things together, like going to cafes or the library or even just for walks with no specific destination. In addition to a visit to the neighborhood farmyard, I made good use of our membership to Zoologischer Gartern this month and visited on two separate Friday afternoons, and it’s getting so much more fun because he’s really noticing the animals; yesterday he was really into the mouse deer, the birds, the wolves, and the anteater. 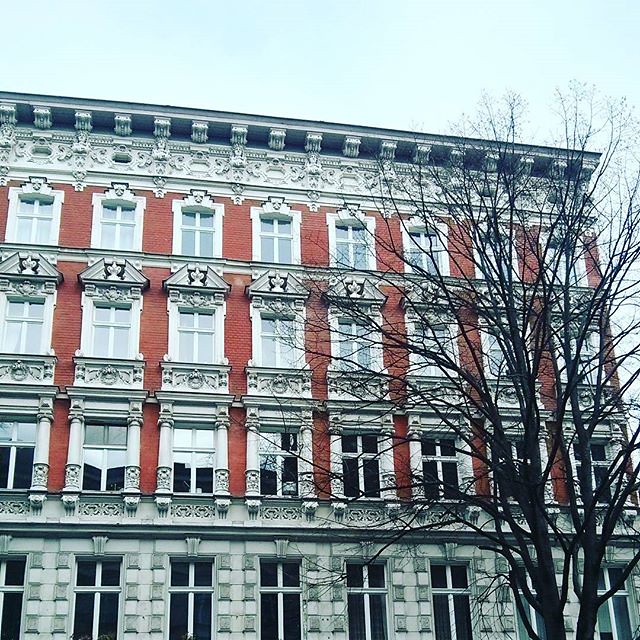 On the business front, there were a few noteworthy accomplishments, namely that I got a new desk for myself and that we did our German and American taxes all on our own. We also were consumers in March; I got myself a new Nintendo 3DS and a few games (my old DS is a Lite, which is like 10 years old) and a FitBit Charge, and M. finally decided to get the home entertainment system he’s wanted and bought a big flatscreen TV, which comes next week. So we’re pretty happy tinkering with our gadgets… which means that my book reading decreased dramatically. In fact, I only read two in March and both were for work reasons…

“Sacred Heart” by Liz Suburbia
“As You Were: Living Situations” by Silver Sprocket

Oh well, onward and upward. I am really hoping to make a dent in/finish the handful of books I’ve been dragging my feet on forever. 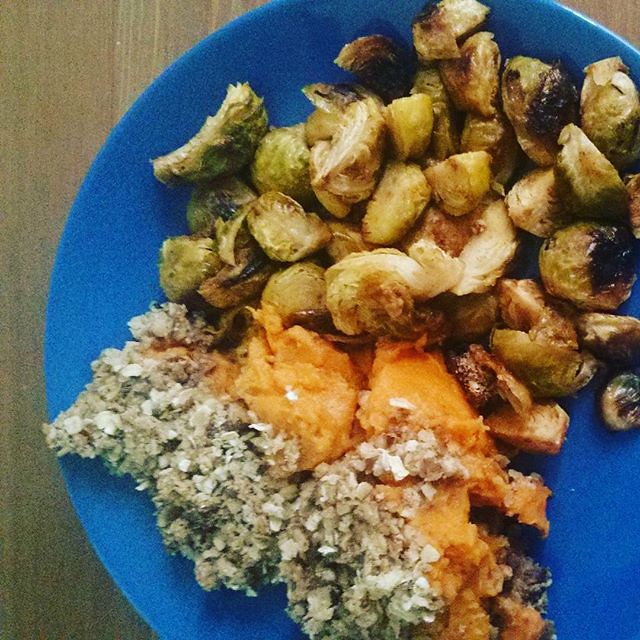 Where food is concerned, I definitely tried out some new recipes, including a sweet potato casserole, brussel sprouts, and two different vegan burger patties. But we also had many of our favorites a few times, which isn’t such a bad thing. Like, I can’t count on one hand (but maybe I can on two) how many times we had vegan nachos. I used to get kind of disappointed in myself for always resorting to the same meals over and over, but if it ain’t broke, right? Meanwhile, we also ate a lot of pizza, which is, of course, a wonderful thing. 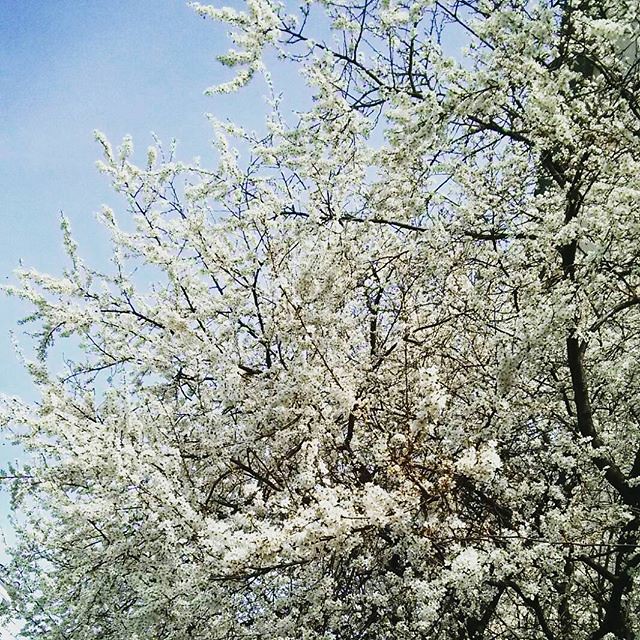 So that about sums things up. Want to see more month reviews? Read about January here and February here.